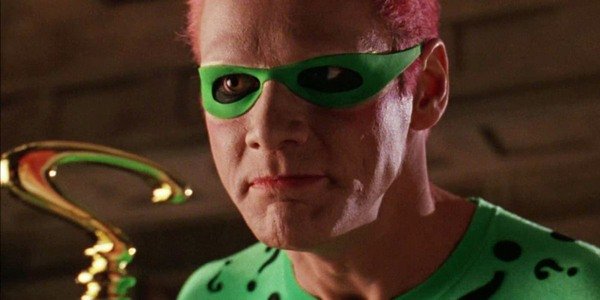 Joel Schumacher will forever be known as the man behind a pair of 1990s Batman movies, but the writer and director did so much more than that. The announcement of his death yesterday took so many by surprise, but it has all resulted in a massive outpouring of admiration and thanks for the accomplished filmmaker that has run the gamut from Jim Carrey to Matthew McConaughey.

Jim Carrey was cast as Edward Nygma in Batman Forever and the comedian and actor took to Twitter to call his former director a friend as well as heroic.

The pair of Jim Carrey and Joel Scumacher would reunite once again many years later for Carrey’s dark turn in The Number 23.

The latter two Batman films from the ’90s get a lot of flack but limiting one’s perspective of Joel Schumacher to those films alone would be a mistake. He also directed ’80s classics St. Elmo’s Fire, and The Lost Boys as well as other popular films like Flatliners and Falling Down.

He’s also the man who can be credited with launching the career of Matthew McConaughey, and that’s not just this writer’s opinion. The actor himself spoke to Variety following the news of Joel Schumacher’s death, and said that he owes his career to the director.

Joel Schumacher directed Matthew McConaughey in A Time to Kill, and cast the relative unknown in the lead alongside the likes of Sandra Bullock and Samuel L. Jackson. McConaughey credits Joel Schumacher for taking a chance on him, even going so far as to screen test the actor in secret, in an attempt to protect McConaughey’s young career. According to the actor…

Joel not only took a chance on me, he fought for me. Knowing the studio might never approve a relatively unknown like myself for the lead in A Time to Kill, he set up a secret screen test for me on a Sunday morning in a small unknown studio because as he stated, ‘Even if you do great, you may not get the part, so I don’t want the industry to ever think you screen tested and DID NOT get the job.

The secrecy would not be necessary. Matthew McConaughey did get the role in A Time to Kill and that decision turned the actor into the leading man that he is today. It’s difficult to imagine how things would have been different if the studio had ultimately decided not to go with the actor who at that moment was best known for a comedic turn in Dazed and Confused. McConaughey himself can’t imagine his life and career turning out the same way without the support of Schumacher.

I don’t see how my career could have gone to the wonderful places it has if it wasn’t for Joel Schumacher believing in me back then.

Joel Schumacher will certainly be missed by those that knew him and loved to work with him. 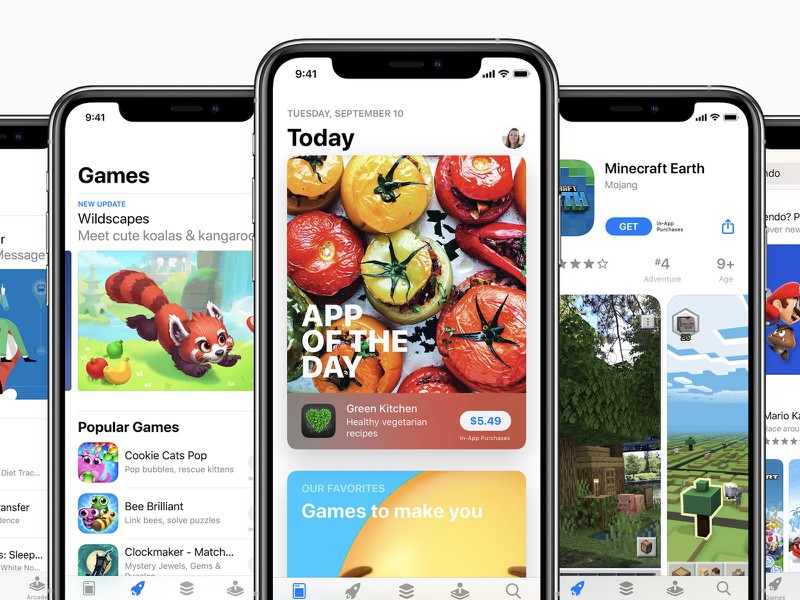 Apple announced that it is launching an online version of its App Store lab, providing developers with another avenue to share feedback to help improve the App Store. Apple's new developer forums will also serve as a platform for developers to share their suggestions so that Apple can implement changes that benefit the community. dditionally, two changes are coming to the App Store review process this summer. First, in addition to developers […]