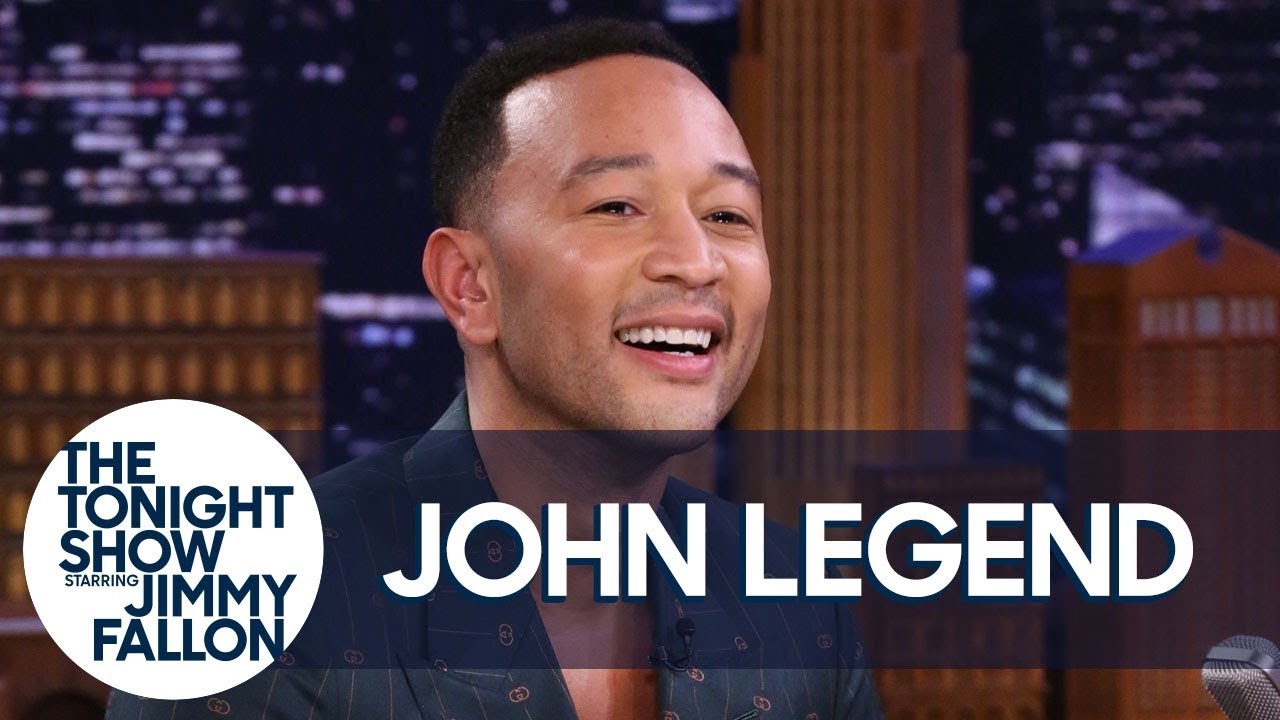 John Legend took over The Tonight Show Starring Jimmy Fallon Friday night, with the “Sexiest Man Alive” delivering a soulful performance of “This Christmas” from the deluxe edition of his A Legendary Christmas, backed by a brass section and a group of festive backup singers.

The singer also sat down with Fallon to discuss creating his own rendition of “Baby It’s Cold Outside,” which stirred controversy with the public.

“We knew there was some controversy around the original lyrics, and looked at with 2019 eyes, we thought it would be fun to do a new version, make it fun, update the lyrics to be more current. So we talked about ride-sharing servies, and we make a joke like, ‘Why do you still live at home with your mom?’” Legend told Fallon. He added that people “were just so upset that we would mess with that sacrosanct version of the original song” because it’s  “political correctness gone too far.”

“We were just having fun,” Legend said.

Legend, who penned the track with Insecure star Natasha Rothwell, wanted to “modernize” the song’s outdated and controversial lyrics, with the male suitor now getting a cab for his female counterpart: “I really can’t stay (Baby it’s cold outside)/I’ve gotta go away (I can call you a ride)/This evening has been (So glad that you dropped in)/So very nice (Time spent with you is paradise)/My mother will start to worry (I’ll call a car and tell ’em to hurry).”

Still, Legend encouraged people to listen to the 1959 Dean Martin version of the track alongside his own.

While on Fallon, Legend also starred in a musical spoof about a faux Christmas album called Sexiest Elf Alive, a riff on Legend being crowned People Magazine‘s “Sexiest Man Alive” this year. The musician performed Christmas hits with a naughty twist like “Jingle Bells” where he sang, “Jingle bells, Jingle bells Jingle all the way/Put some tassels on your nips and let them swing away, hey.” 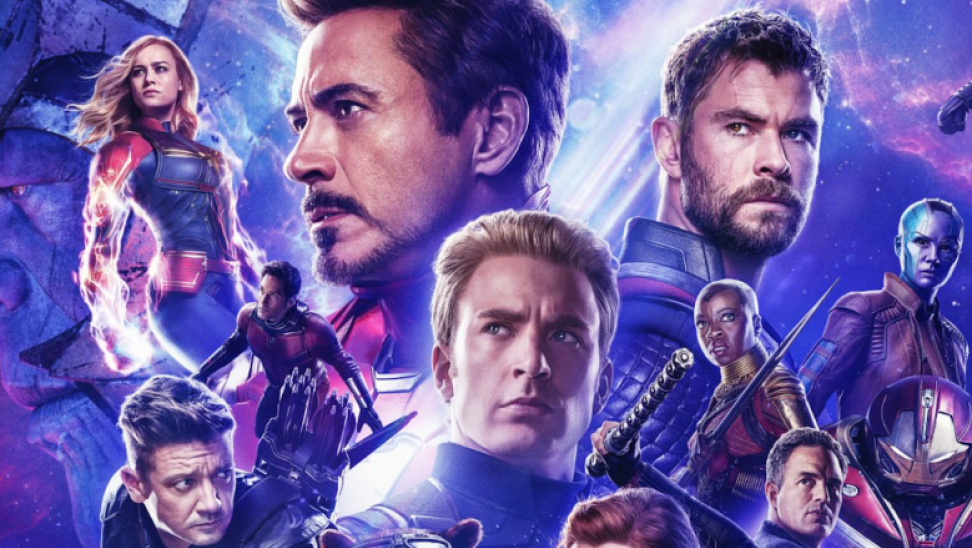 Avengers: Endgame didn’t just bring us the epic conclusion of the Infinity Saga, but also marked the exit of three major characters who we’ve grown to love over the past decade. Black Widow and Iron Man died in their quests to do whatever it takes to get rid of Thanos, and Captain America went back to the past to grow old with Peggy. Yes, Natasha will still appear in a standalone Black Widow film […]