There have been a lot of questions surrounding the fate of 20th Century Fox’s Marvel movies ever since it was revealed that Disney would be acquiring the Fox movie studio. Over the past few years, Fox had really been hitting its stride as a competitor to Disney’s Marvel Studios, crafting individualized, successful Marvel Comics adaptations like Deadpool and Logan that stood in stark contrast to the universe-friendly, PG-13 MCU movies. But now, with Fox and therefore Fox’s Marvel licenses (which include the X-Men characters) coming under Disney and Marvel Studios’ purview, there’s no longer a need for competition, and plans to continue crafting standalone Fox Marvel movies are in limbo.

A number of Fox Marvel movies were in various stages of active development when Disney-Fox sale was announced. Drew Goddard was working on X-Force, which is basically an R-rated X-Men; Channing Tatum was still trying to get Gambit off the ground; and the main X-Men series is spinning off with upcoming films like Dark Phoenix the horror-tinged New Mutants.

With the latter two films in the can and everything else in a stage of arrested development, Collider’s own Christina Radish asked producer Lauren Shuler Donner about the current status of the Fox Marvel movies during a recent 1:1 interview at the TCA’s for the Donner-produced FX series Legion. Donner has been with the X-Men franchise since the beginning but took a step back from day-to-day producing the films after Deadpool. That said, she’s still privy to what’s going on, and she confirmed that the Fox Marvel movies are currently on hold, adding that she’d like to see the main X-Men franchise go in “a different direction” after Dark Phoenix.

We’re likely in for some sort of big announcement about Marvel Studios’ plans for the Fox Marvel properties later this year, after Avengers: Endgame hits theaters. But for now, see what Donner had to say about the future of the Fox Marvel movies below.

On the movie side of things, are X-Force and Gambit still projects that are going ahead, or is everything on hold, at the moment, until the Disney acquisition is complete?

DONNER:  Everything is on hold, since Disney took over. I, frankly, took a step back after Deadpool, so I wasn’t front and center, at all, for Apocalypse or New Mutants or Simon Kinberg’s Dark Phoenix. He took over, but these were things that I put in place. With Gambit, certainly, it’s too bad that it’s taking so long because I really wanted to see that. It’s such a great character. But, let’s see. Let’s hope so. Right now, it’s all in Disney’s hands. We don’t know what they’re gonna do. Now, it goes to Kevin Feige, who was my protégé. He and I started X-Men together, so I do trust him, not only based on knowing him and knowing how he knows the story so well, but on pure evidence. With his movies, there’s not a bad one in the bunch. He’ll figure it out. The problem lies in how many movies you can release in a year. Being a standalone movie help because they’re not multiple character, real hardcore superhero movies. You don’t want the audience to get sick of it. You don’t want the audience not to go to this one because they already saw a superhero movie a couple months ago, or last month. That’s the rub, right there. Are you hoping to see the main X-Men franchise continue on, after Dark Phoenix?

DONNER:  I want it to go in a different direction, very much. I think we’ve played that out and it needs to evolve. I don’t know. There are lots of stories. There are some great stories to do, especially with Cable and with X-Force. I’d love to see it. I really would. But, I don’t know. It must be hard to know there’s still so much story and so many possibilities there, but have it all be in limbo.

DONNER:  Yes, it is. It’s really hard. It’s hard for everybody involved. Imagine the writers who were writing it, and then, all of a sudden, they have no idea, and they just have to stop. So, we’ll see. I’m sure it’s been extremely frustrating for them. I do believe that the future of X-Men is good, though. It just depends on what it will be, and whether it’s one character within another Marvel story. Poor Kevin must be up all night, trying to figure it out. That’s a lot of characters to intertwine and send out into stories.

Would you like to see more TV series like Legion, so that you could explore some of the characters in other ways?

DONNER:  In the X-Men world, because we’re much smaller and we’re not Marvel, we have to be super careful. I think you have to pull it in and make it a one-character series, for viewer fatigue. You can’t tell that X-Men story, over and over. We know the Charles and Magneto story. We know how the X-Men came together. We know the conflicts within. I don’t know if we’re going to go forward and do other shows. If we do, we have to go into a different area. At one point, we looked into Legion’s world and X-Statix, and all of these different stories that we could do. I believe that’s the way to do it, where you go into one of those fabulous stories that we haven’t portrayed on the screen, whatsoever.

Look for Christina’s full interview with Donner on Collider soon. 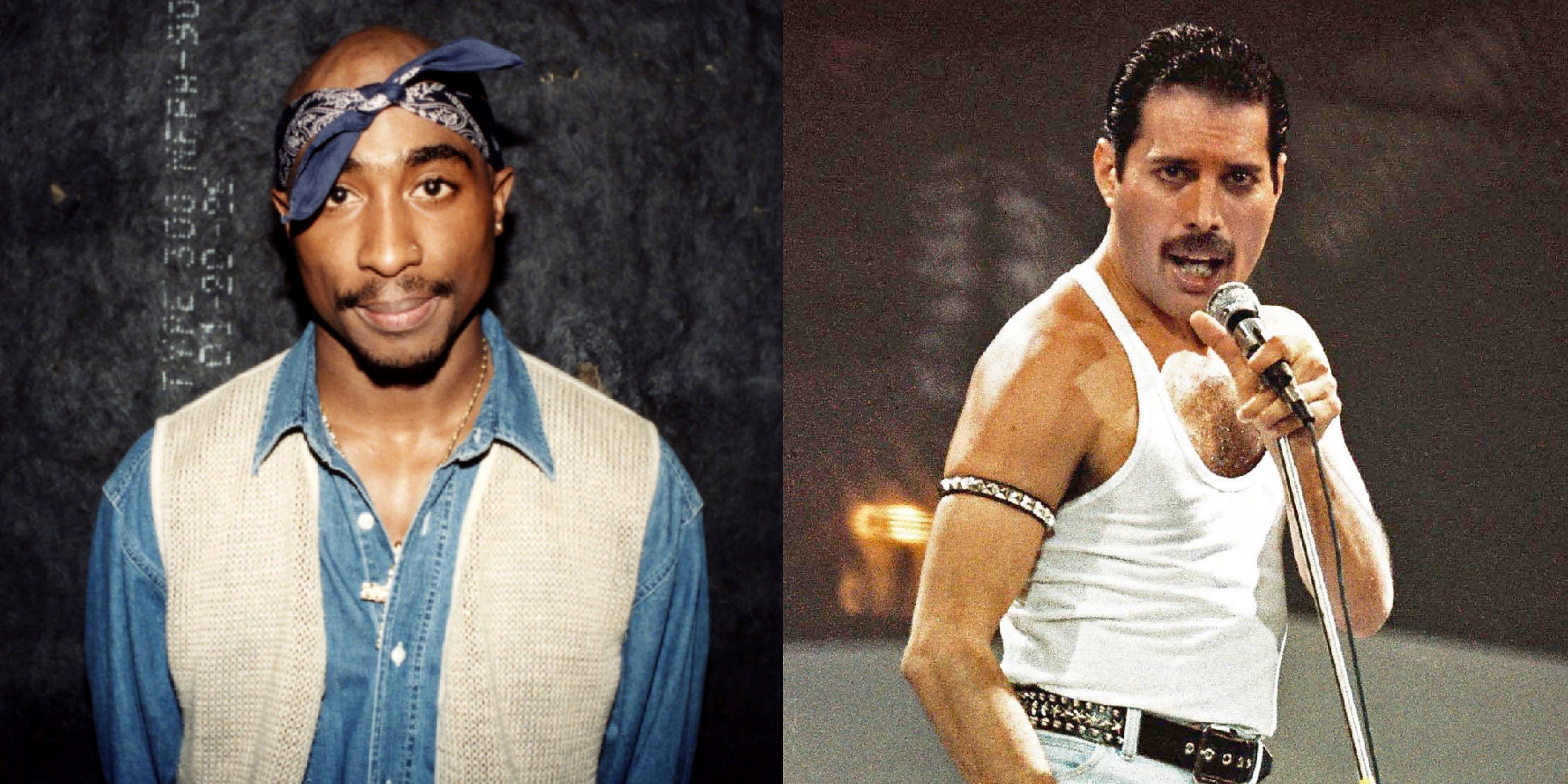 Bjork The Icelandic star has been nominated 15 times (including her 2019 nomination) but has yet to take home the trophy. Nas So many nominations and so many crushing losses. How did 2018's Nasir not even get any recognition? Tupac Tupac had plenty of California Love, but zero Grammy love. Depeche Mode These boys have only racked up five nominations in their 40-plus year career, none of which resulted in a win. […]