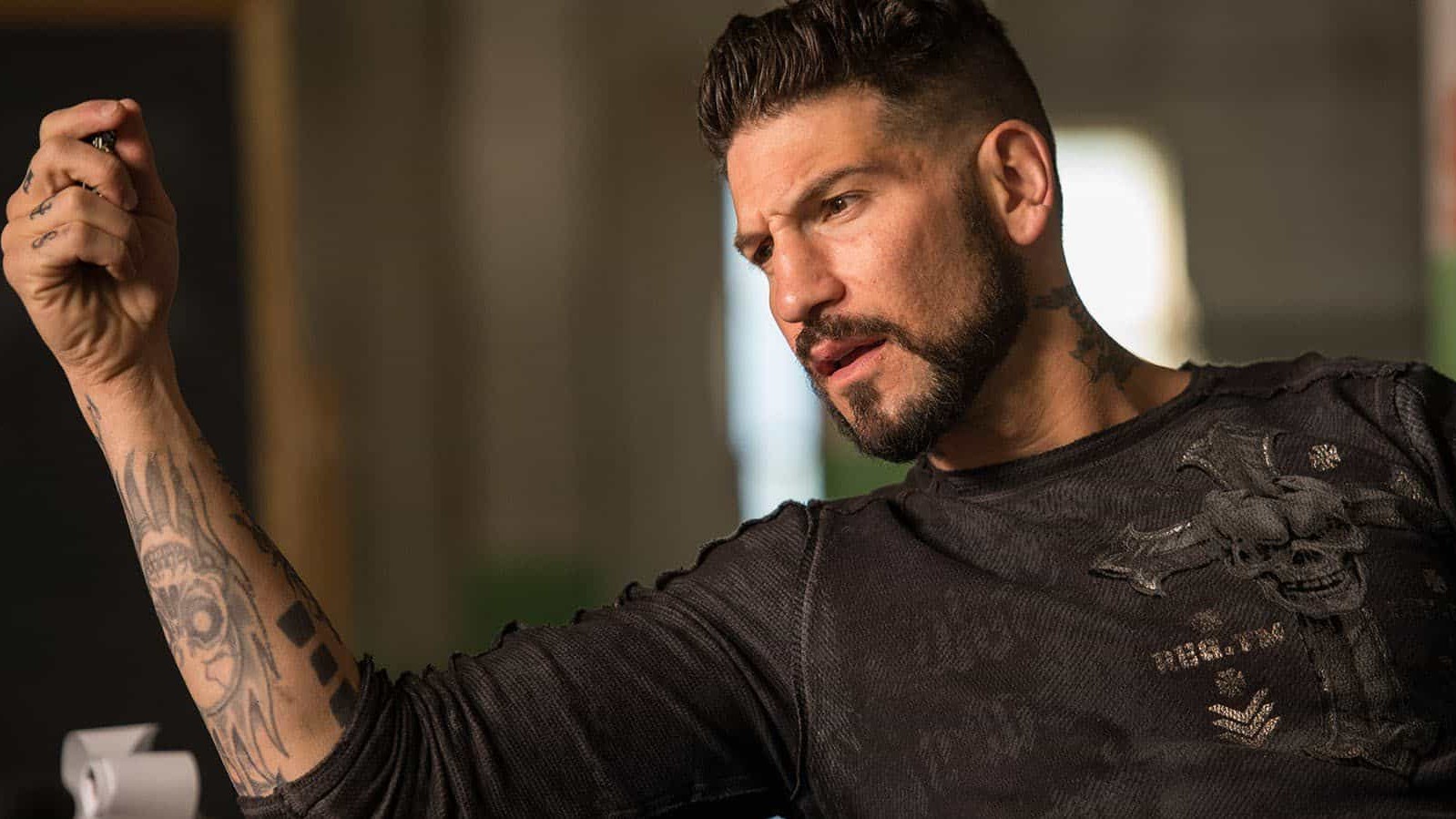 The Walking Dead  favourite Jon Bernthal has landed his next TV gig.

Bursting onto the scene as Shane Walsh in the zombie apocalypse hit before being cast in the likes of The Punisher, The Wolf of Wall Street and this year’s Those Who Wish Me Dead, Bernthal is now entering iconic territory in Showtime’s limited series American Gigolo (via TVLine).

Released in 1980, director Paul Schrader’s film of the same name starred Richard Gere as an escort named Julian Kaye who’s involved with a politician’s wife while simultaneously the prime suspect in a murder investigation.

In the upcoming series, which will consist of 10 episodes, Bernthal’s Julian is “introduced 18 years after he’s been arrested for murder and struggling to find his footing in the modern-day Los Angeles sex industry, while seeking the truth about the set-up that sent him to prison all those years ago”.

“If you haven’t already fallen under the spell of Jon Bernthal, get ready,” he teased.

“Jon absolutely owns the screen with his searing, brooding and vulnerable performance in this contemporary version of American Gigolo.

“[Showrunner] David Hollander brilliantly reimagines the seductive original film, confronting the mystery, the exhilaration and the danger of our deepest desires.”

American Gigolo will air in the US on Showtime.

Eric Clapton is returning to the road in September for an eight-city run of North American shows. It kicks off September 13th at Dickies Arena in Fort Worth, Texas, and wraps up September 26th at the Seminole Hard Rock in Hollywood, Florida. According to a press release, these will be his only North American dates for the year. Tickets go on sale this Friday on Ticketmaster.com, and will also be available on Vivid Seats. […]