Marvel is known for doing everything it can to keep the plot of its MCU superhero flicks secret for as long as possible. They will mislead fans with the help of trailers, and even circumvent the truth whenever needed, and we all accept that. It’s how the game works. But the stars who play some of our favorite characters can’t always help themselves. We’ve seen several of them drop spoilers along the way, including a few gems that could have ruined a film like Avengers: Infinity War, had they been taken seriously at the time. But the ending of Avengers 3 is so perfectly shocking that it practically ensures the success of Endgame.

Fans are still discussing Infinity War almost a year after it launched, trying to guess what will happen next. And everything the cast and crew say — or have said in the past — suddenly becomes relevant for Endgame. Comments from Sony execs told us that Spider-Man: Far From Home starts minutes after Endgame. And Tom Holland practically confirmed that Doctor Strange would travel back in time to talk about the Quantum Realm with some characters. Now, thanks to a Marvel star who plays a pivotal character in the Marvel universe, we have more spoilers for you that are quite significant.

There’s no denying that one of the most important characters of the first three phases of the MCU is Tony Stark. He’s the main pillar of the Avengers, a brilliant mind who helped shape the 21st century of the MCU, especially in light of all the new threats humanity had to face all of a sudden. Marvel showed us an incredible character arc for Stark along the years, with Pepper Potts being an enormous influence on whatever Stark or Iron Man ended up doing. The first trailer for Endgame proved as much, since the first thing we get to see is a defeated Stark adrift in space, but a Stark who wants to make sure Pepper would get one final message from him.

Sadly, for fans of the duo, we’ve just learned that Pepper will no longer appear in future MCU movies. The actress gave this potentially devastating news in an interview with Variety, where she confirmed that she’ll retire after Endgame:

I mean, I’m a bit old to be in a suit and all that at this point. I feel very lucky that I did it, because I actually got talked into it. I was friends with [‘Iron Man’ director] Jon Favreau. It was such a wonderful experience making the first ‘Iron Man’ and then to watch how important it has become to fans.

That statement alone offers two spoilers. First, that she’s going to be in a suit in Endgame, something we’ve seen rumored since last summer. Yes, Pepper will wear Rescue and I can’t wait to see why. Secondly, the fact that Paltrow is announcing her retirement spells trouble. What will happen for Pepper going forward? Is she the one Tony has to sacrifice to save the universe from Thanos and undo the snap? Will she die in Endgame?

Let’s not forget that when Chris Evans announced that he had completed the final day of shooting for the MCU, we all thought his farewell implied that his Captain America character would die in Endgame. Evans then made it clear that he didn’t mean to spoil Endgame, and the Endgame directors said that Evans isn’t finished with the role.

To get back to Pepper, Paltrow also let one more spoiler out about her character. Pepper might not die in Endgame, as the actress is ready to do cameos in future films:

I feel honored to be a part of something that people are so passionate about. Of course, if they said, ‘Can you come back for a day?,’ I will always be there if they need me.

That said, there’s one other reason why we wouldn’t expect Pepper to die in the next movie, and that’s thanks to a different Paltrow interview. Last summer, the actress let out a colossal spoiler about Pepper and Tony’s relationship:

Pepper and Tony have had a real long journey together. She obviously starts as his dutiful assistant, and then the relationship evolves, and now this decade later they’re married, and they have a child. Their relationship has evolved in all of the ways that great romances evolve.

For that to happen, Pepper must survive both the snap in Infinity War as well as the events of Endgame. 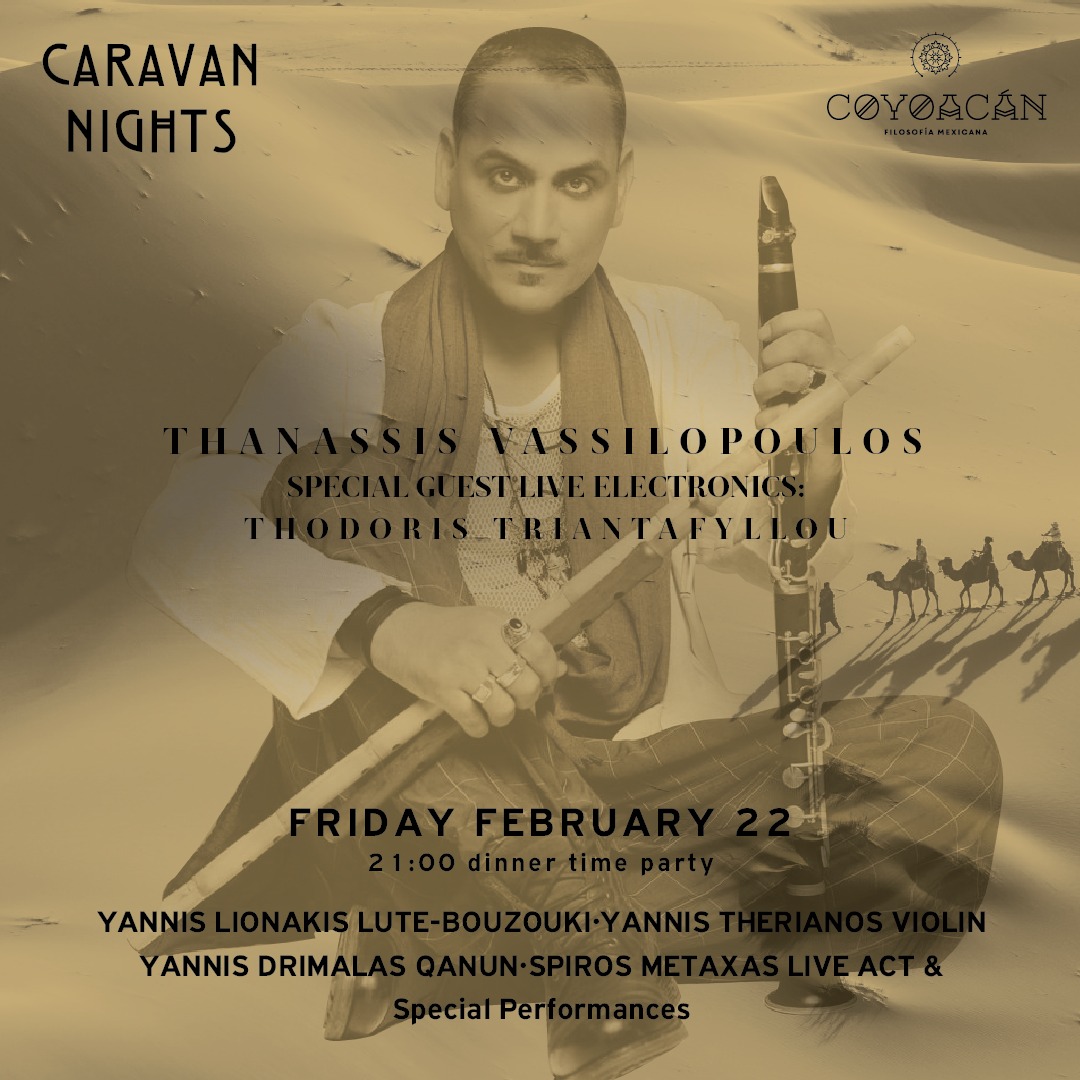