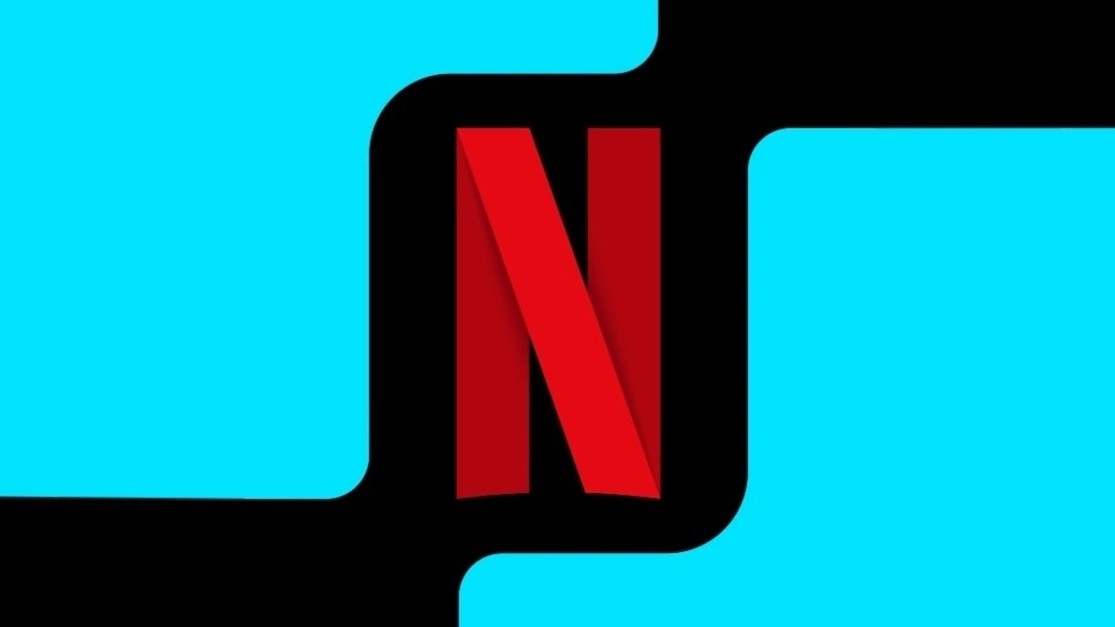 We’re almost at the end of Netflix’s first ever Geeked Week and today’s presentation was all about anime and animation.

Between show announcements, new trailers, and exclusive clips from highly anticipated installments in the Godzilla and Resident Evil franchises, day four proved to be one of the best so far. Remember: tomorrow is all gaming, and IGN will be covering everything from a first look at The Witcher’s second season (hopefully!) to updates on all the adaptations they have in the works.

Godzilla: Singular Point: The animated series based in the Godzilla universe is almost here (June 24th globally!), and a new clip gives us a brand new look at a menacing Rodan.

Bright: Samurai Sword: Remember Bright, the 2017 movie from Netflix? Well! There’s a new anime based on the movie, directed by Kyohei Ishiguro. “Izo, a Ronin, and Raiden, an orc, work to bring a young elf girl and the wand she carries to the land of the elves in the north,” according to Netflix.

Make My Day: A new anime film coming to Netflix this year. Here’s the official description from the company: “On a cold planet of ice and snow, mysterious creatures suddenly have appeared from the dark underground and have begun to attack the inhabitants. Can humanity survive the terror lurking beyond the horizon?”

Exception: It’s described as a futuristic horror anime and the thumbnail alone is enough to make my cowardly self “nope!” right out of it, but horror fans should be pleased.

Edens Zero: You like space-based fantasy anime? Yeah you do.

Shaman King: An adorable new anime based on the adventures of a 13-year-old Shaman is exactly what I wanted.

Twilight of the Gods: Zack Snyder is making an anime based on the Greek mythological gods. What more is there to say? No look at it just yet, but the cast has been announced. The full lineup is below. 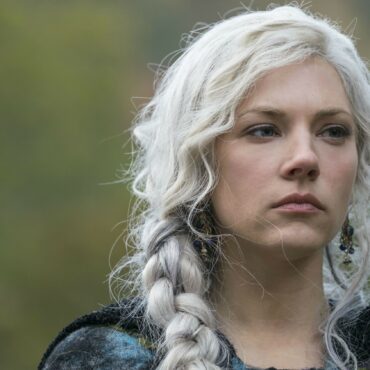