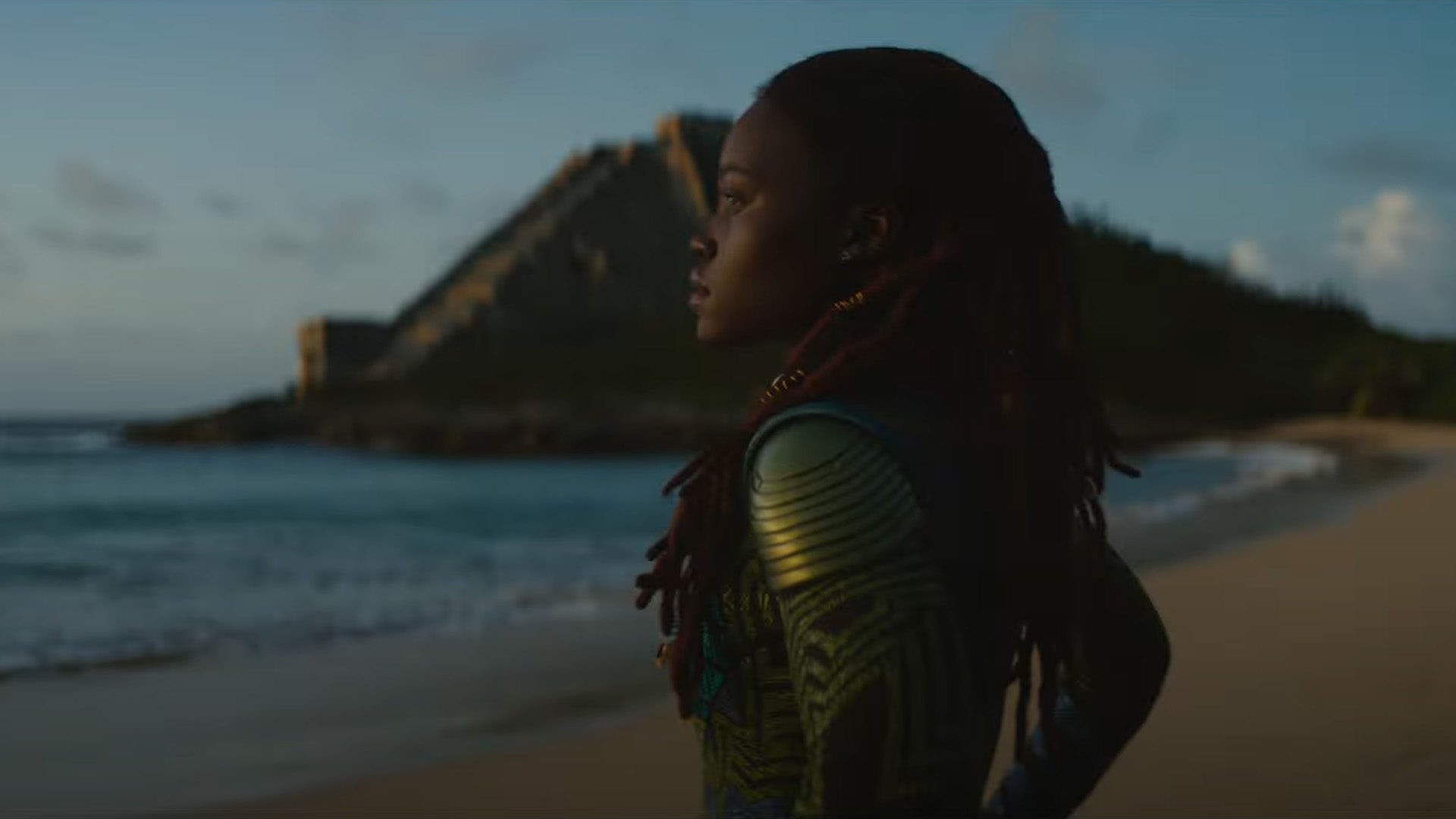 The 30th Marvel Cinematic Universe movie hits theaters Nov. 11, and the trailer gives us a taste of the action.

Black Panther: Wakanda Forever got a new trailer on Monday that gives another look at apparent main threat Namor and armored new hero Ironheart, along with our first clear shot of the new person donning the Black Panther costume.

The 30th MCU movie hits theaters on Nov. 11. It’s the sequel to 2018 megahit Black Panther, and director Ryan Coogler is back at the helm.

It’ll see Wakanda grieving the loss of its king and previous Black Panther T’Challa, who was played by Chadwick Boseman. The actor died from colon cancer in 2020, and Marvel Studios president Kevin Feige promised that Boseman would not be replaced in the role.

It’s unclear who the new Black Panther will be, but Shuri and Nakia seem the most likely candidates.

New to the MCU are Namor the Submariner (Tenoch Huerta), who’s a mutant like the X-Men and rules over the underwater kingdom of Talocan, and Riri Williams/Ironheart (Dominique Thorne), a genius inventor teen who creates the most advanced suit of armor since Iron Man and is getting her own Disney Plus show in 2023.

Wakanda Forever will bring Phase 4 of the MCU to an end, and Phase 5 kicks off with Ant-Man and the Wasp: Quantumania next February. Phases 4, 5 and 6 will tell the collective story known as The Multiverse Saga, mirroring Phases 1, 2 and 3’s Infinity Saga. 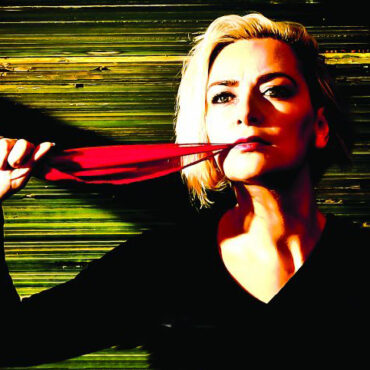