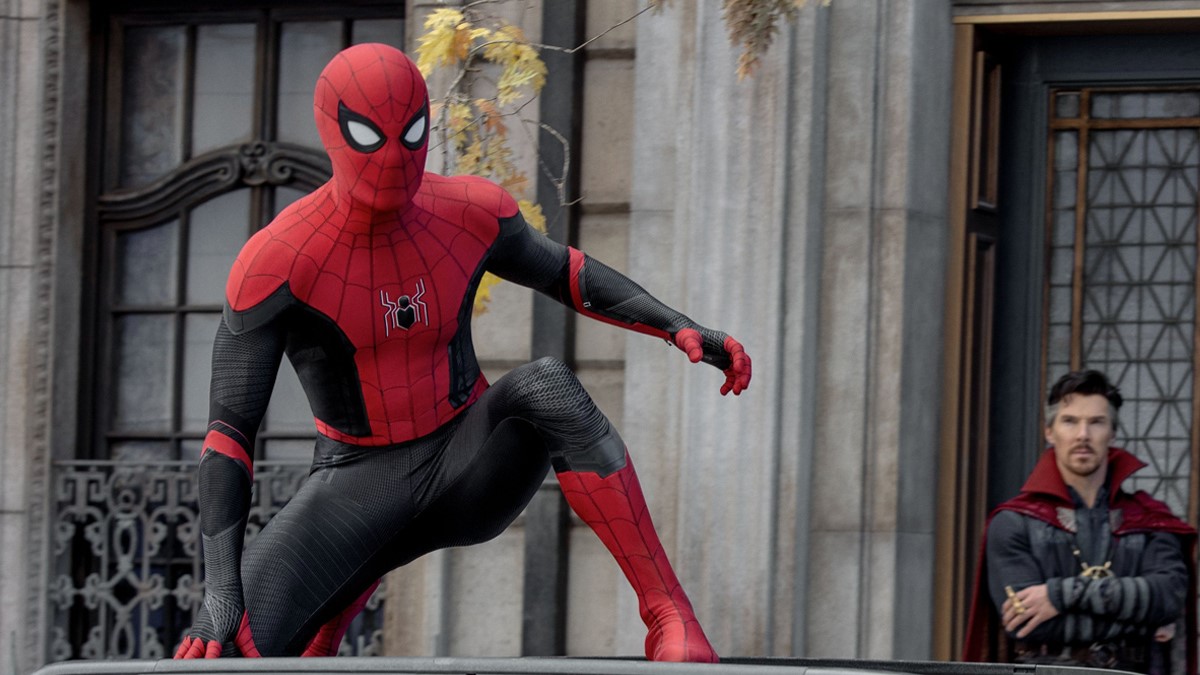 A new Spider-Man: No Way Home trailer will premiere tomorrow, November 16, ahead of its December 17 theater release date. Marvel also released a new poster to mark the event.

The second official: No Way Home trailer will arrive tomorrow according to Marvel Entertainment’s official Twitter account. A new poster featuring Spider-Man and Doctor Strange facing off against Doc Ock’s arms, Electro (his electricity at least), and Green Goblin in the background has also been released.

The poster is a bit bare-bones, but we’ll hopefully get a better glimpse of what’s to come in tomorrow’s trailer.

There have been several purported “leaks” for the new Spider-Man: No Way Home trailer but none of them have been shown to be valid. These fan-made trailers have tried to predict plot points from the film, including heavily rumored appearances by past Spider-Man actors Tobey Maguire and Andrew Garfield. But without an official trailer, these remain fan theories and speculation. 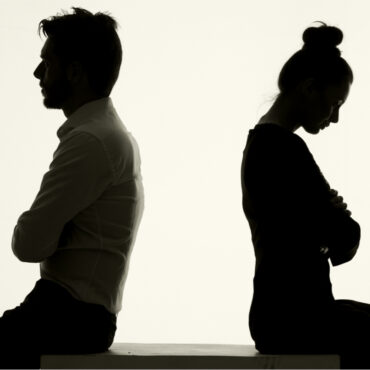