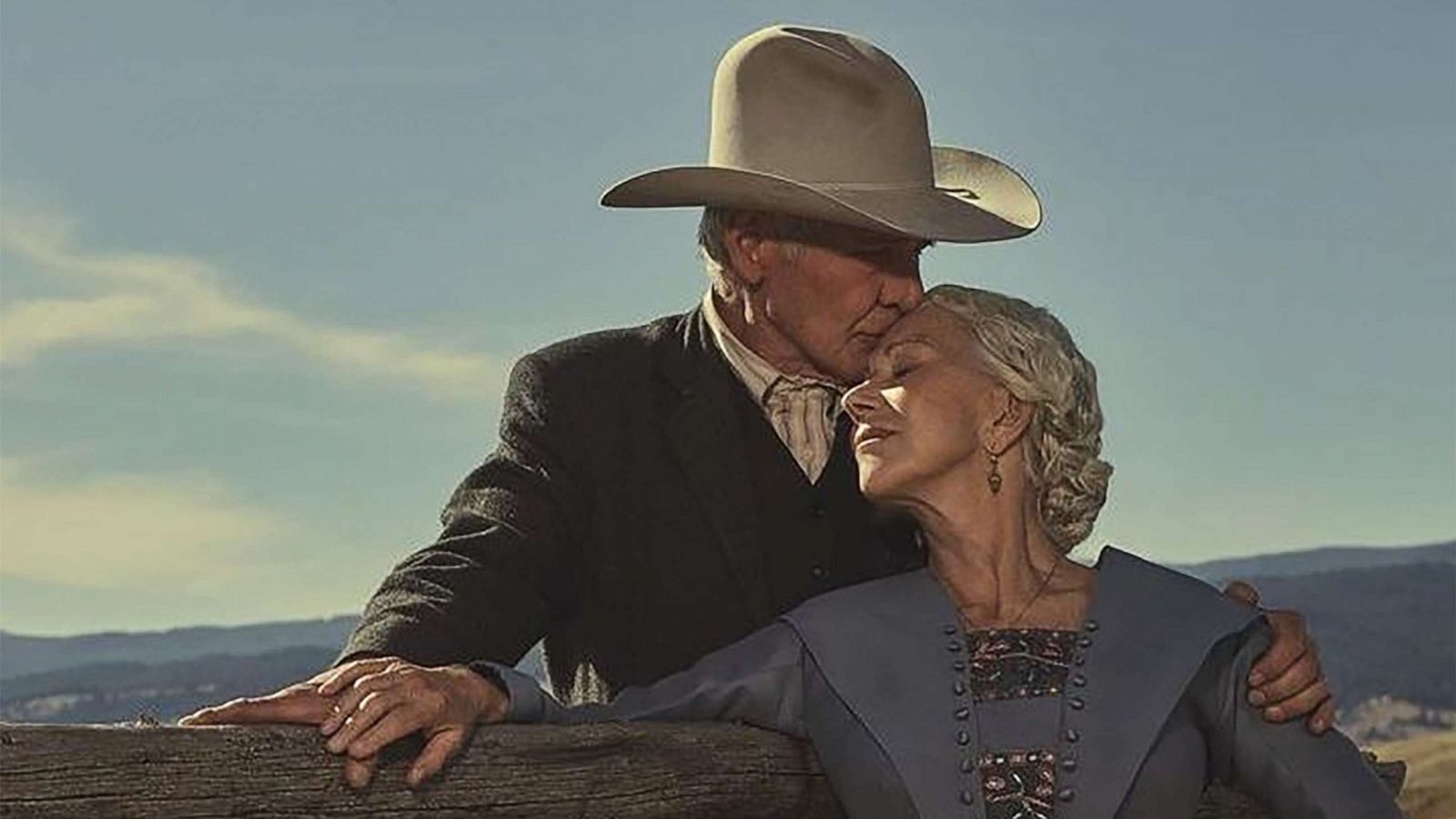 The teaser trailer for the new “Yellowstone” prequel “1923,” starring Helen Mirren and Harrison Ford, is here.

The new original drama series is another “Yellowstone” origin story from Paramount+ centered around a new generation of Duttons.

In the upcoming series, the family is led by patriarch Jacob Dutton (Ford) and his wife Cara Dutton (Mirren). Jacob is the brother of James Dutton, Tim McGraw’s “1883” character.

In the teaser trailer, a voiceover states, “Violence has always haunted this family. It followed us from the Scottish Highlands to the slums of Dublin, and it followed us here. Where it doesn’t follow, we hunt it down. We seek it.”

The series “will explore the early 20th century when pandemics, historic drought, the end of Prohibition and the Great Depression all plague the Mountain West and the Duttons who call it home,” according to a press release.