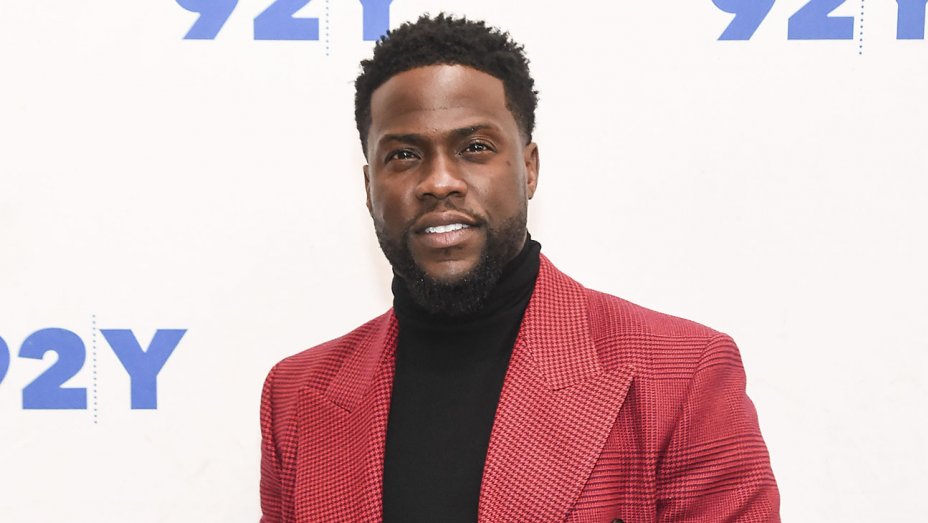 Looks like that softball Ellen powwowaccomplished exactly what it set out to do. Per a new report from Variety, the Academy of Motion Picture Arts and Sciences and ABC, the network airing the Oscars ceremony this year, are “open to Hart resuming his role as emcee if he signals that he wants the job.” The Academy reportedly hoped Hart would address his past, homophobic tweets in a “meaningful” way after they resurfaced in the public eye in December, so his Elleninterview perhaps met the requirements. When Hart appeared on DeGeneres’ show Friday afternoon, he insisted that he apologized multiple times in the past for these homophobic tweets, a claim that proved to be untrue. He also said the “trolls” who found the tweets were directly “attacking” him and his accomplishments. “This was to destroy me,” he said. “This was to end all partnerships, all brand relationships, all investment opportunities, studio relationships, my production company and the people that work underneath me. This was to damage the lives that have been invested in me.” He added about the tweets, as a means of an apology: “I’m sorry if these words hurt.”

The Oscars, which airs on February 24, currently doesn’t have a host, and it’s rumored there might not be a host at all. To briefly recap, Hart was selected as host on December 4, but, three days later, stepped down from the gig. 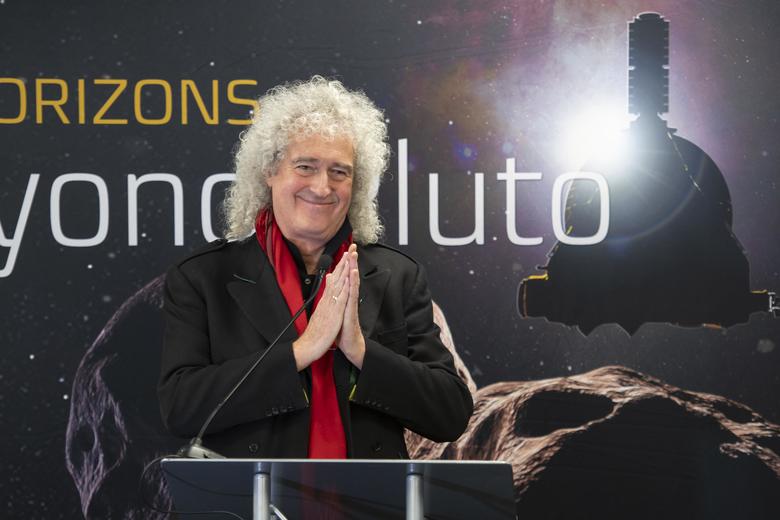 We Will Space Rock You

Queen guitarist–slash-astrophysicist Brian May’s role in the New Horizons mission. Brian May, guitarist for the band Queen, has a new gig these days. As a member of the New Horizons team at NASA, which he joined in 2015, his name appears at the bottom of color images of a space rock called MU69 (also known as Ultima Thule), captured during a flyby on Tuesday. It’s the most remote object that’s ever been […]