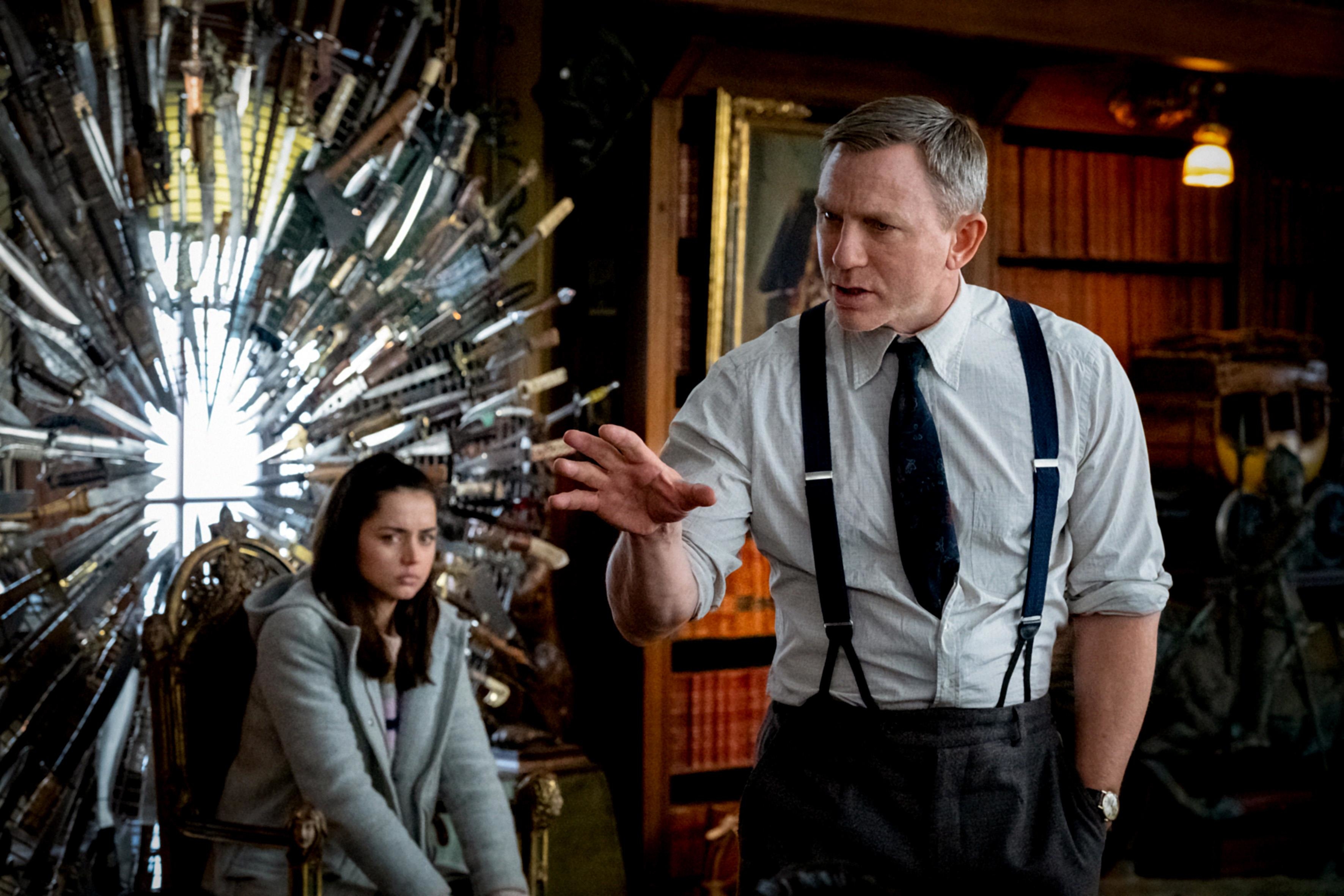 The Producers Guild of America awards are often a bellwether for the Oscars, and this year’s list of 10 nominees offer the usual suspects from recent awards groups. The notable entry is Rian Johnson’s hit holiday comedy “Knives Out,” which also landed a nomination from the Writers Guild this week. Left out of the PGA running are Oscar hopefuls “The Farewell,” “Bombshell” and “The Two Popes,” which may have to settle for acting awards.

More often than not, the PGA award-winner is the same as the eventual winner of the Best Picture Oscar. Since its inception, the PGA has predicted 21 of the 30 winners of the Academy Award for Best Picture. Remarkably, two producers are in the running for two PGA awards: David Heyman for “Marriage Story” and “Once Upon a Time in Hollywood,” and Emma Tillinger Koskoff, for “Joker” and “The Irishman.” Odds are good one of them will make it to the winner’s circle.

Winners will be announced at the PGA awards ceremony on January 18 at the Hollywood Palladium.

The  2020 Producers Guild Awards nominations are listed below in alphabetical order by category, along with eligible producers’ names:

“Once Upon a Time in… Hollywood”