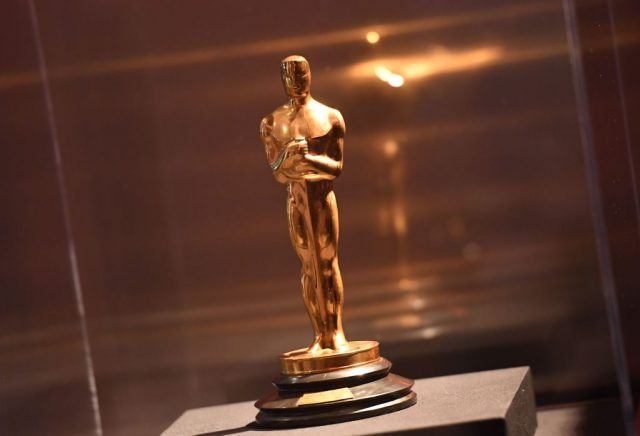 The biggest night in television history must continue no matter what.

Since comedian Kevin Hart turned down the offer to be this year’s host after past homophobic tweets came to the surface, The Oscars have not been able to find a replacement.

Instead, the Academy has decided to go an alternative route and not have a host this year.

Kevin Hart stepped down from hosting

After a string of homophobic tweets came to light a few weeks back, actor and comedian, Kevin Hart, has decided to step down as this year’s Oscar’s host.

The Acadamy was ready to offer Hart an opportunity to still be able to host the award show, but wanted Kevin Hart to deliver an official statement apologizing for his past tweets.

The comedian turned the offer stating in an Instagram video, “I’m gonna be me and stand my ground. Regardless, The Academy I’m thankful and appreciative of the opportunity. If it goes away, no harm no foul.”

The comedian took to Twitter to apologize for his past tweets and reveal his stance on hosting.  “I have made the choice to step down from hosting this year’s Oscar’s….this is because I do not want to be a distraction on a night that should be celebrated by so many amazing talented artists. I sincerely apologize to the LGBTQ community for my insensitive words from my past.”

The Academy even considered taking Kevin Hart back if he took the opportunity while in an interview with Ellen DeGeneres to showcase his remorse for the tweets. Instead of doing so, Hart revealed his decision to not host The Oscars despite the public plea from Ellen DeGeneres.

The comedian appeared on Good Morning America this past Wednesday where he revealed he would no longer “give energy” to the controversy.

Hart stated, “I am done with it. It gets no more energy. For the last time, I am done addressing this. There is no more conversation about it. I’m done with it, I am over it.”

For the first time in 30 years, The Oscars will go on without a host and many of us don’t really know how to feel about that.

There is always a plan b

Seeing as though the 2019 Oscar Awards no longer has a host, the show must still go on.

It has been revealed that producers are planning on selecting a few A-list celebrities to introduce various segments throughout the show instead of relying on one individual to be the face of this year’s event.

So that, of course, means no opening monologue!

The show is set to air in six short weeks, so producers and the Academy of Motion Picture Arts and Sciences are trying their hardest to find suitable celebrities to carry out the event.

There is not enough time to find someone able to take on the responsibility of host, so The Academy will do everything in their power to make sure this event remains top-notch.

As for Kevin Hart, the comedian hopes that his apology for his past homophobic tweets will one day be accepted. The comedian is done talking about the situation and plans on moving forward from this backlash.

The 91st Annual Academy Awards airs on February 24th and we will see what The Academy has in store for the night! 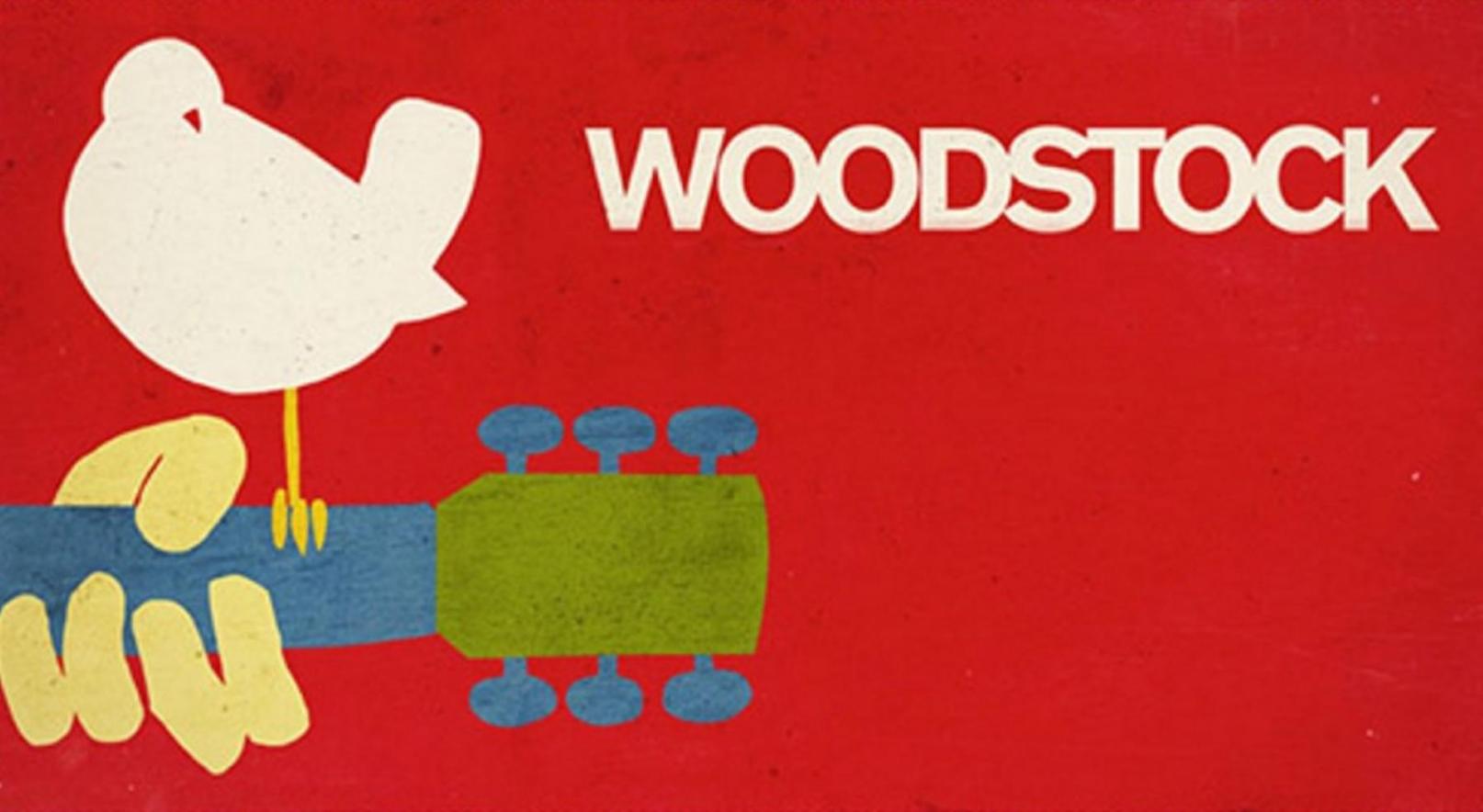 This year marks the 50th anniversary of Woodstock, and there are multiple events in the works in celebration of the trailblazing music festival. Already we’ve heard about plans for the Bethel Woods Music and Culture Festival, a multi-date event being staged by Live Nation on the site of Woodstock’s original festival grounds. Now, Woodstock co-founder Michael Lang has revealed his own plans for a festival, which will take place August 16th-18th […]