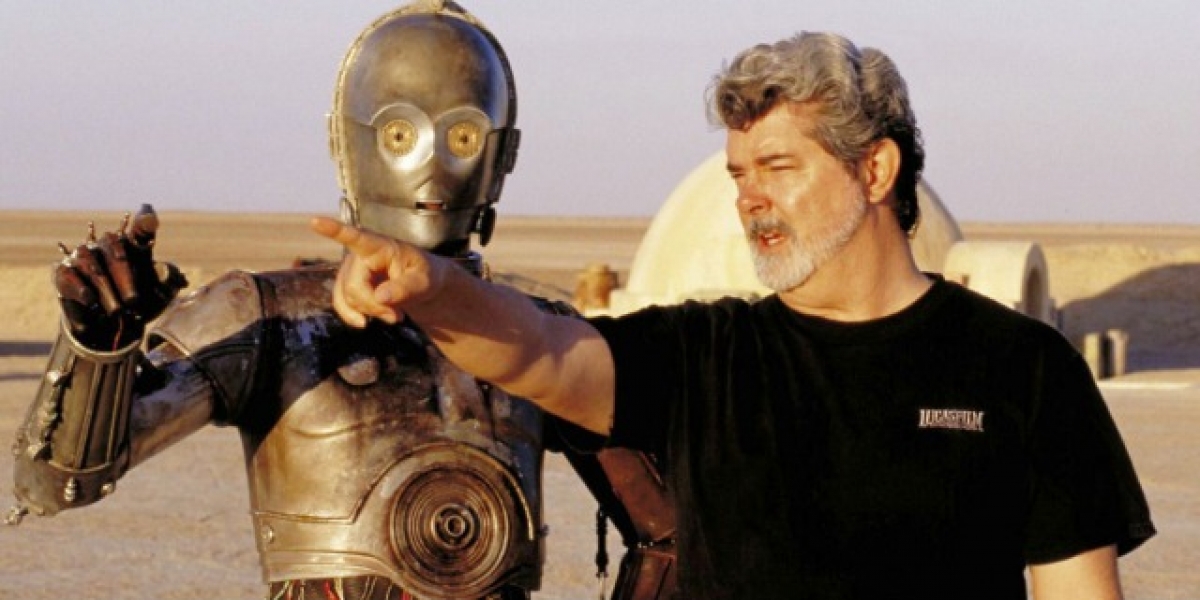 Doomcock prefaces this new rumor saying, “As with all of these rumors originating inside Disney and/or Lucasfilm, I cannot independently confirm what I am about to tell you. So I urge you to regard all of what follows as rumor. And take it with a grain of salt.”

He then gets into the meat of the rumor.

Doomcock explains, “One of my agents asked one of our informants, ‘Are the rumors about Kathleen Kennedy leaving BS or is there something to it?’”

He continued, “The informant replied that ‘No, it is most assuredly not BS.’

He then stated, “Indeed, in practical terms she is already effectively out.”

Doomcock then added, “My source requested details regarding what the terms of this arrangement effectively are, but this informant ‘refused to elaborate.’”

Later in the video, Doomcock would discuss another rumor prefacing it saying, “You should take this with a truckload of salt sprinkled on salt water taffy with anchovies.”

He then detailed, “I have been informed by another source that Kathleen Kennedy is in talks with Bad Robot to begin destroying things for them.”

He then discussed another rumor, “The really big news here is a rumor I received 10 days ago. Disney wants George Lucas to take the reigns from Kathleen Kennedy and save Star Wars.”

Doomcock elaborated, “Yes my friends, 10 days ago I received the following rumor from my source. Disney investors have been trying to get George Lucas back for a few months now. Up until a few weeks ago, Lucas would change the subject when asked about returning, avoiding the topic, or responding in a noncommittal way.”

He continued “Well about three weeks ago they asked Lucas point blank what would it take to get you on board with heading up Lucasfilm.”

He added, “Allegedly, George Lucas said this, ‘If I were to return I have four conditions that would have to be met. Condition 1. I get to make my sequel trilogy. Condition 2. I have full creative power until I decide to hand it off. Condition 3. Kathleen Kennedy is gone. Condition 4. Disney agrees to never ever mess with the original trilogy leaving it untouched.’

He then stated, “Reportedly, Lucas closed out the communication with, ‘None of this is negotiable.’”

He then concluded this section saying, “My sources were told that the response to George’s ultimatum was, ‘So when do you start?’”

Later, Doomcock would detail what the structure of Lucasfilm could look like if Lucas returns.

He continued, “All of these people, ultimately, under the authority of Lucas would set in motion a new era for Star Wars, The Star Wars Verse. Not the most inspired name, I know. But that’s how allegedly it’s being referred to internally at the moment.”

However, Doomcock also threw a wrench into the above rumors when he detailed that a separate source told him that Lucas is happy with his life at the moment.

Doomcock explained, “A brand new source, a source who claims to actually know Lucas, and I’m not going to say anything about this source, tells me that Lucas is happy with his life at the moment.”

He continued, “Is he unhappy with what Disney has done with Star Wars? Does it keep him up at night like it keeps us up? This source claims no it doesn’t. He’d like it be fixed, yes. But this source expressed skepticism that Lucas would want that much responsibility at this point in his life.”

“In the opinion of this new source, Lucas might consult, might even write scripts for these new endeavors, but wouldn’t want to be personally involved,” he added.

Doomcock then concluded, “While on the other hand the source I cited previously tells me Lucas made four conditions for his return and those who were negotiating with him on Disney’s behalf agreed to those conditions and asked when you can start. This other source disagrees.”

What do you make of these new rumors from Overlord Doomcock? Do you think there is any veracity to them? 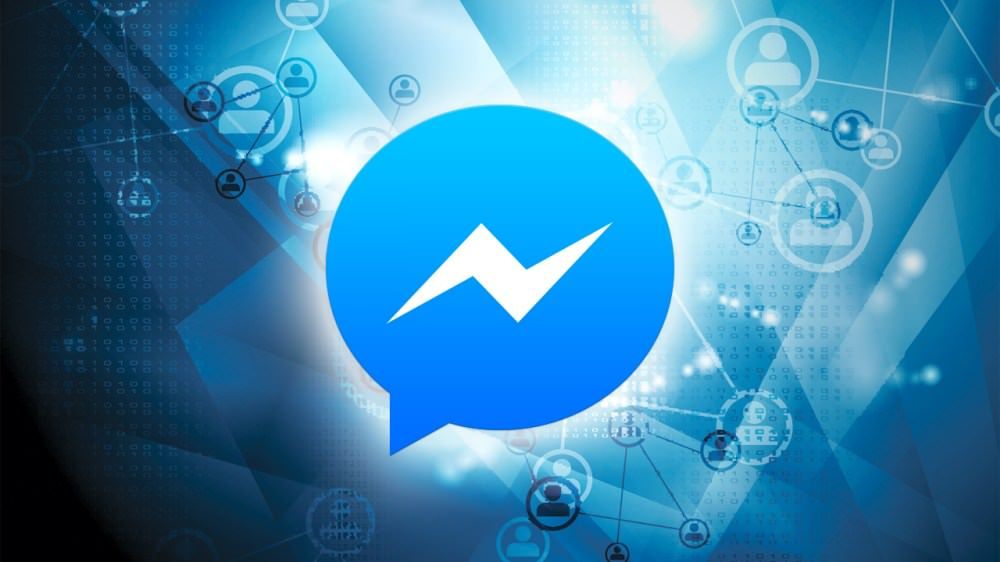 Facebook Messenger has been updated today with a handy new privacy feature that allows iPhone and iPad users to lock the app with Face ID and Touch ID. The new App Lock feature in Facebook Messenger lets you lock the app and your all you chats behind Face ID/Touch ID on iOS devices (via The Verge) with the functionality coming to Android in “the next few months.” This marks another useful […]