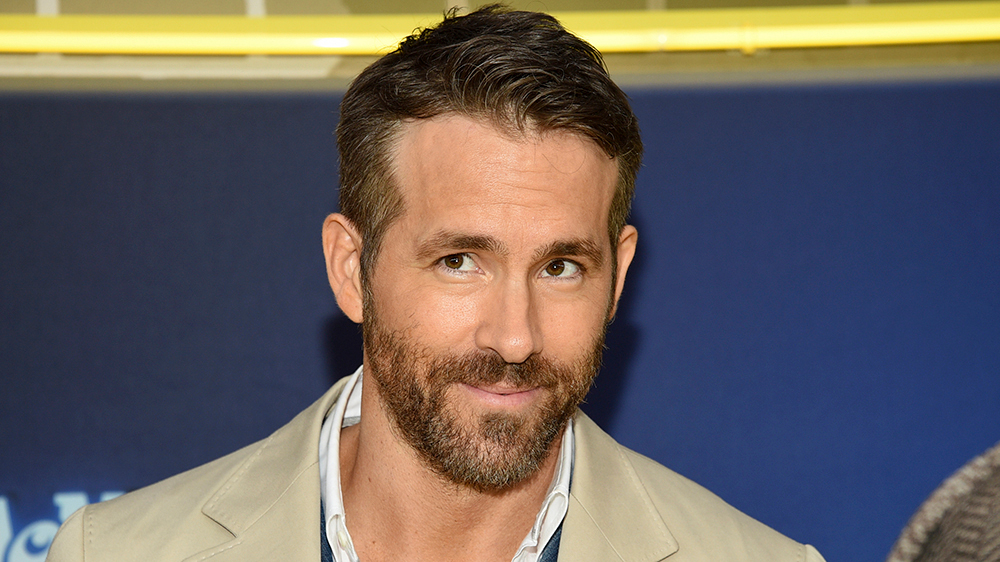 At one point in 2020, Ryan Reynolds had no less than thirteen films in various stages of development. By now, many of those projects have finished shooting and a few seem to have fallen by the wayside, but he’s still an incredibly busy guy with all of his Hollywood commitments. And that’s without even mentioning his rapidly-expanding business empire.

Looking ahead, there’s buddy sequel The Hitman’s Bodyguard, video game-inspired blockbuster Free Guy, hugely anticipated Netflix actioner Red Notice and time travel adventure The Adam Project all locked in for release over the next twelve months, while AppleTV+ recently hired Octavia Spencer to co-star alongside Reynolds and Will Ferrell in festive musical Spirited. Plus, the actor will also team up with John Krasinski for Imaginary Friends.

There’s a lot more where those came from, too, but that hasn’t stopped insider Daniel Richtman from now linking Reynolds to another new project, with the tipster claiming that Paramount want the Deadpool star in the Avatar: The Last Airbender universe.

Unfortunately, Richtman doesn’t specify where, exactly, in the franchise the actor could show up, but there are certainly plenty of options. Indeed, over the last little while, a number of Avatar-related projects have been put into production across film and television, with Netflix working on a live-action series and both a new live-action and animated movie said to be coming down the pipeline as well. So, again, there are certainly a few possibilities.

And let’s not forget that back in February, ViacomCBS announced Avatar Studios, “a new division of Nickelodeon centered on developing animated series and films set in the Avatar universe.” Clearly, then, there are big plans in store for Avatar: The Last Airbender, and with any luck, we may just see Ryan Reynolds turn up somewhere in the franchise.

There are few feelings as liberating as swimming in the open air, below blue skies that stretch all the way to horizon -- and now in Dubai you can do it nearly 1,000 feet above sea level. Named in March as the world's tallest infinity pool inside a building, the rooftop bathing spot at the newly opened Address Beach Resort is a vertiginous 293.906 meters high (964 feet and 3.1 […] 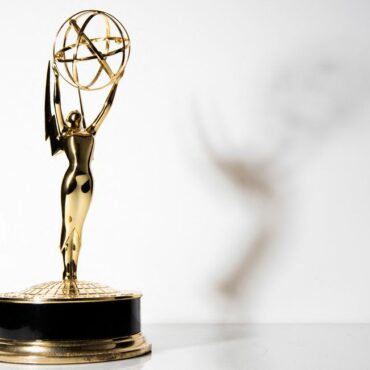