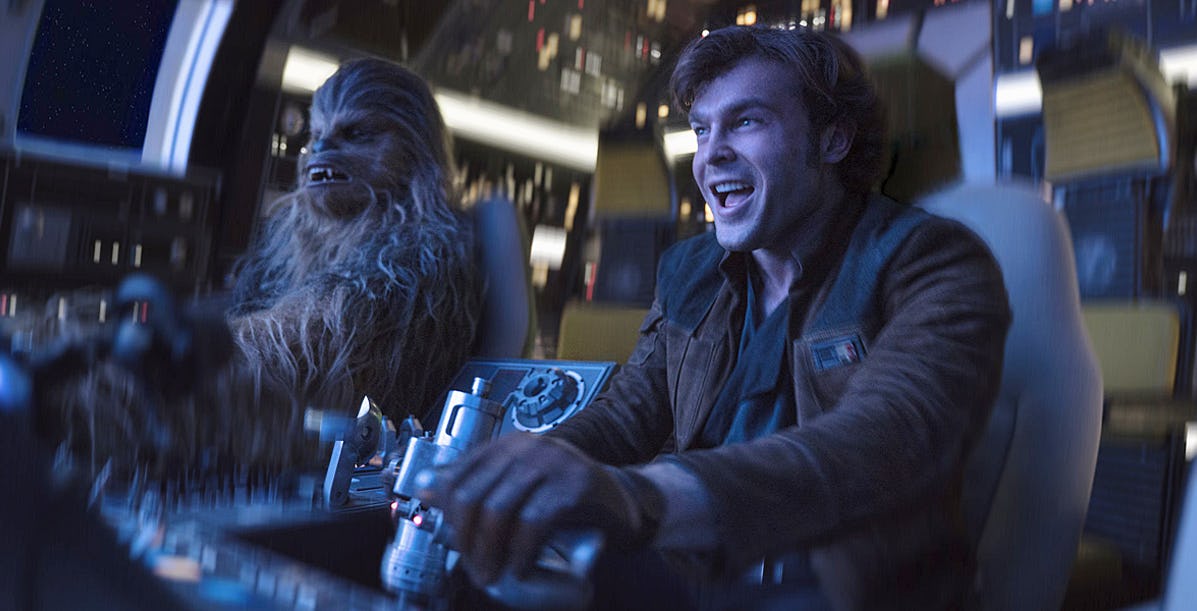 The score for Solo: A Star Wars Story has been disqualified for Oscar consideration in the Original Song and Original Score category.

With the film award season underway, eyes are already looking towards the pending Academy Award nominations. The first rounds of voting on potential nominees for some of the categories have started, including the Oscars for Original Song and Original Score, with reportedly over 150 potential nominees submitted this year.

However, the music branch of the Academy of Motion Picture Arts & Sciences has officially disqualified four films from Best Score consideration, Variety reports. One of the entrants removed from competition was the score composed by John Powell (with themes by John Williams) for Solo: A Star Wars Story.

The official reason for the qualification from the board was that the score had been entered too late to be eligible for the award. The deadline was reportedly Nov. 15, which makes it even more surprising that Disney didn’t manage to submit the score in time.

Three other films had their scores disqualified for the upcoming Oscars: the Nicolas Cage-starring revenge thriller Mandy, the Viggo Mortensen and Mahershala Ali led period drama Green Book and the forty-years-in-the-making Orson Wells film The Other Side of the Wind. 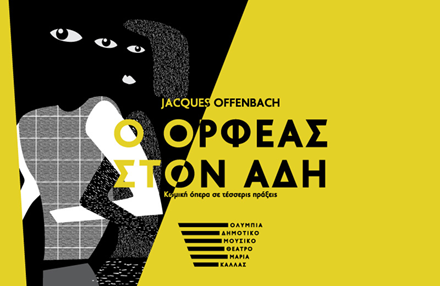 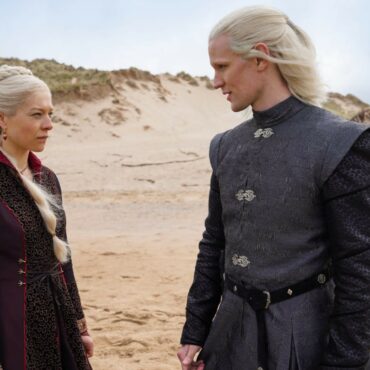 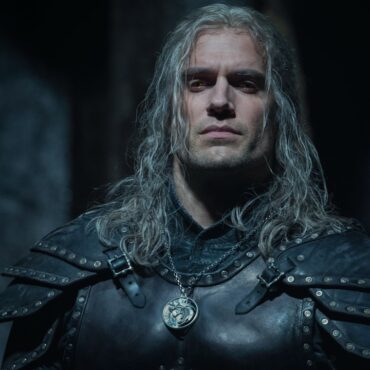