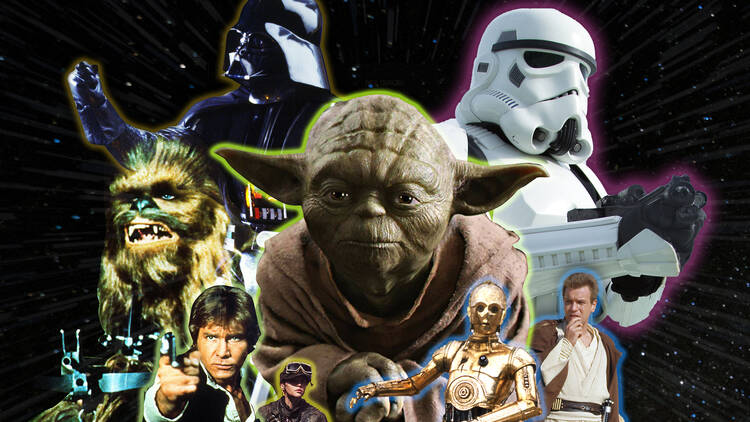 ne of the newer additions to the Star Wars Universe is starring in a new limited series, and Marvel Comics has unveiled the first look. When Marvel regained the Star Wars comics license, it launched a new ongoing series from the all-star creative team of writer Jason Aaron and artist John Cassaday. One of the early issues introduced Sana Starros, the long-lost “wife” of Han Solo. Similar to Han Solo, Sana Starros slowly morphed from a smuggler to a loyal aid to the Rebellion. Sana Starros is slated to headline a Star Wars five-issue limited series in February, from New York Times bestselling author Justina Ireland and artist Pere Pérez (Iron Cat, Spider-Woman).

Star Wars: Sana Starros was first announced at New York Comic Con over the summer. “Finally! The fan-favorite rogue (who has (complicated) history with both Han Solo and Doctor Aphra) steps out in her first solo comic, written by Justina Ireland and coming in February 2023,” StarWars.com shared after the news was announced. A human woman from Nar Shaddaa, Starros lived during the time of the Galactic Civil War. Sana Starros becomes only the second Star Wars character that debuted in a Marvel Comic to boast her own solo series, and it promises to reveal new details of Sana’s origins and her extended family.

Sana Starros Gets Her Own Star Wars Series

“Justina and Pere give you the kind of Star Wars joy ride that old and new fans will thrill and smile too,” Editor Mark Paniccia said. “It’s jam packed with action, hilarity and characters you’re sure to fall in love with. Plus we discover some Starros family secrets that will surprise even Sana!”

“Writing Sana Starros is an incredible honor, because I’ve really enjoyed what Alyssa Wong has done with the character in Doctor Aphra and so I’m excited to give Sana a little space to take center stage,” Ireland explained. “Sana is a complicated character who tends to play her cards close to her vest, and getting into her head and getting to share a bit of who she is outside of her relationships with folks like Aphra or Han or Leia has been a blast.”

“I’ve been wanting to draw a Star Wars book since I was a kid,” Pérez added. “I’m really doing my best to capture what I love about the franchise into the pages, and to do justice to Justina’s script. From the ships, to the exotic planets, the droids, the aliens, the creatures, the action, everything on this book is all I wished for and then some more.”

You can check out the first look at Star Wars: Sana Starros #1 below. The issue goes on sale February 1st.