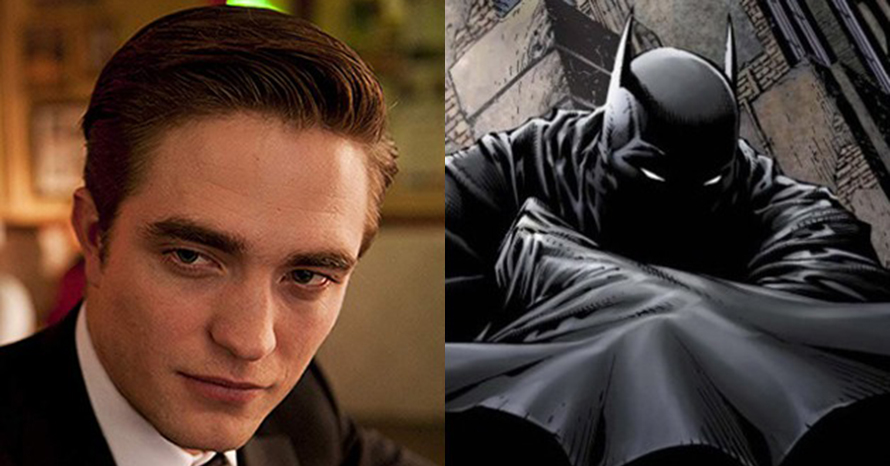 The Batman artist Ash Thorp confirmed the presence of the bat symbol on the Batmobile for Robert Pattinson’s Caped Crusader.

Last week, The Batman director Matt Reeves unveiled the first official photos of Robert Pattinson’s Dark Knight with the latest version of the Batmobile. While the most recent on-screen versions of the Batmobile were heavily stylized and resembled a tank more than a car, the vehicle for Robert Pattinson’s Batman was relatively simplistic and more reminiscent of the designs seen in the early comics.

While many fans were pleased with the toned-down design of the new Batmobile, some were disappointed by the lack of bat-themed insignias on the vehicle. However, concept artist Ash Thorp, who designed the new Batmobile for Robert Pattinson’s Batman, confirmed that the bat symbol is present through the engine featured on the back of the car.

Check out the post below to see for yourself.

So! 🤔 Just been staring at the back of the new Batmobile from new Batman movie & saw this within the engine design. 😅 I outlined it….BUT I can see the Batman emblem within. (outlined). Coincidence or part of the design?! #thebatman 🦇🤔 pic.twitter.com/f13eI3Ihna

What do you make of the clever way of sneaking the bat symbol onto the new Batmobile? Let us know in the comments section below.

Full plot details on The Batman are currently under wraps, though the film will center around a younger Bruce Wayne and feature a Rogues’ Gallery of villains that includes Catwoman, The Penguin, and The Riddler. The Matt Reeves film will follow Batman during his formative years as Gotham City’s protector and will make use of the Dark Knight’s detective skills to a greater extent than previous DC films. It is expected to be the first chapter in a new trilogy with Robert Pattinson as Batman.

Directed by Matt Reeves from a script he co-wrote with Mattson Tomlin, The Batman stars Robert Pattinson as the Caped Crusader, Zoe Kravitz as Catwoman, Paul Dano as the Riddler, Jeffrey Wright as Commissioner James Gordon, John Turturro as Carmine Falcone, Peter Sarsgaard as Gil Colson, Jayme Lawson as Bella Reál, with Andy Serkis as Alfred Pennyworth, and Colin Farrell as the Penguin. 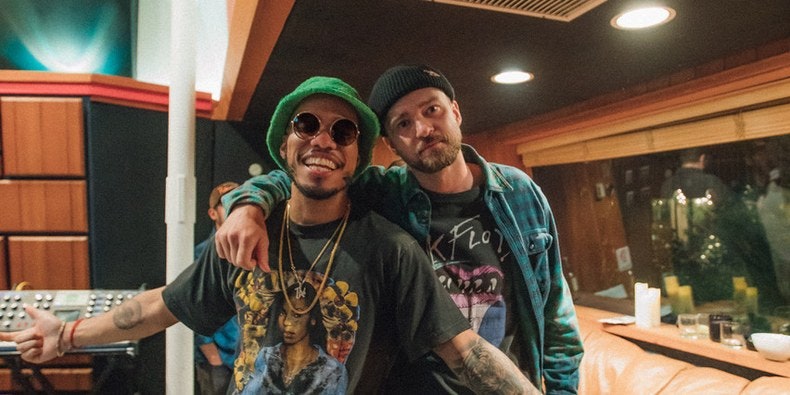