The Batman director posts a 3-minute scene from the movie 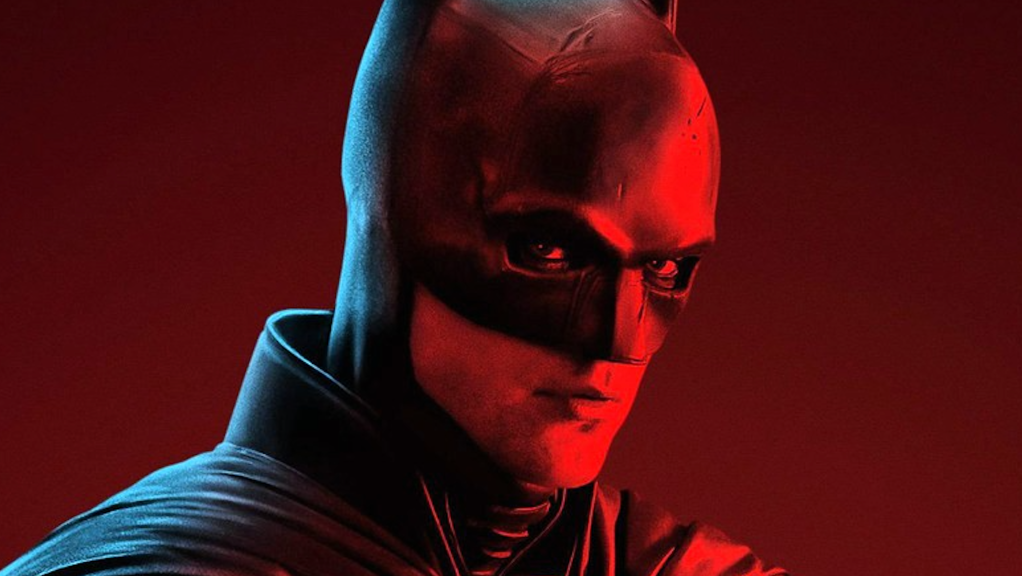 Bruce Wayne is ready to face off against his latest foes.

In a new clip from The Batman released Sunday, Robert Pattinson’s Caped Crusader is attending a funeral when he notices a young boy sitting near the front — seemingly eliciting an emotional response from Bruce, who famously lost his own parents as a child.

Viewers are then shown Gotham City police’s James Gordon (Jeffrey Wright) revealing the news that District Attorney Gil Colson (Peter Sarsgaard) is missing, before a car carrying a tied-up Colson crashes the scene, a bomb strapped around his neck — all courtesy of The Riddler (Paul Dano).

“Many of you may have seen this scene from @TheBatman floating around online, so I decided to put it on my vimeo in 4k,” the movie’s director and co-writer, Matt Reeves, tweeted alongside the clip.

The new clip comes just over a month after Warner Bros. dropped a new trailer, which shows Bruce and Selina Kyle/Catwoman (Zoë Kravitz) appearing to face off as well as join forces.

“If we don’t stand up, no one will,” Kravitz’s Catwoman tells Pattinson’s Batman in the trailer, adding, ” ‘The Bat and the Cat.’ That’s got a nice ring.” When Andy Serkis’ Alfred Pennyworth asks Batman if Catwoman is a “friend,” he answers, “I’m not so sure.”

Fans can expect three full hours of superhero action when The Batman hits theaters in March. The official runtime for the Matt Reeves-directed film was confirmed on Jan. 20 as 2 hours and 55 minutes including the credits, according to The Hollywood Reporter.

Additionally, the Motion Picture Association announced earlier this month that the film received a PG-13 rating for “strong violent and disturbing content, drug content, strong language, and some suggestive material.”

The Batman’s length nearly matches that of Marvel’s Avengers: Endgame, which clocked in at 3 hours and 1 minute and broke box-office records in 2019. Recent release Spider-Man: No Way Home is 2 hours and 28 minutes, and the director’s cut Zack Snyder’s Justice League, which debuted on HBO Max last year, is a massive 4 hours and 2 minutes long.

The R-rated Joker — which garnered an Oscar for star Joaquin Phoenix — was 2 hours and 2 minutes, and the lengthiest entry in Christopher Nolan’s Batman trilogy was 2012’s The Dark Knight Rises at 2 hours and 44 minutes.

The Batman swoops into theaters March 4. 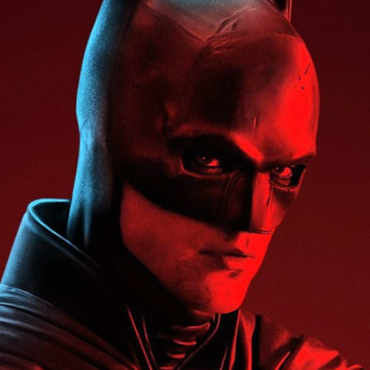