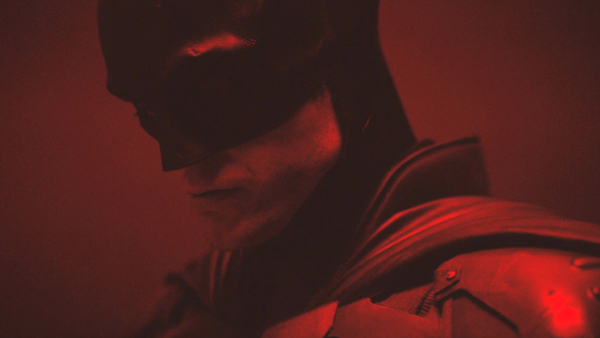 Warner Bros. has shaken up the release calendar for many of its upcoming films — including “The Batman” and “The Sopranos” prequel, titled “The Many Saints of Newark.”

“The Batman,” starring Robert Pattinson and directed by Matt Reeves, was originally expected to debut June 25, 2021, and will now launch in theaters on Oct. 1, 2021.

Numerous films, including “The Batman,” have been forced to put production on pause due to the coronavirus pandemic. Movie theaters in the U.S., and in much of the world, have also mandated to close because of the global heath crisis, causing studios to reshuffle movies scheduled for summer and fall of 2020 and beyond.

The studio has also rescheduled two of its DC superhero movies: “The Flash” moved forward a month, and will open on June 2, 2022, instead of July 1. Meanwhile, “Shazam 2” is hitting the big screen seven months later than anticipated, and is set to launch on Nov. 4, 2022, instead of April 1.

Other titles that were impacted by the broad changes to Warner Bros.’ theatrical release calendar include Baz Luhrmann’s Elvis Presley biopic, led by Austin Butler and Tom Hanks. It was scheduled to launch Oct. 1, 2021, and will now grace theaters on Nov. 5, 2021. “King Richard,” a sports drama starring Will Smith as the father of tennis legends Venus and Serena Williams, was pushed back a year, from Nov. 25, 2020, to Nov. 19, 2021. Elsewhere, the studio’s untitled Fred Hampton film has been pulled from the release calendar.

As previously reported by the studio, “In the Heights,” an adaptation of Lin-Manuel Miranda’s hit musical that was due out this summer, as well as animated adventure “Scoob” and James Wan’s thriller “Malignant” were shelved and remain without release dates.

President Donald Trump announced last week that cinemas might be able to slowly resume business in the coming months — steps that were part of a larger set of guidelines for how the country can reopen during the pandemic. While most tentpoles have already vacated their summer release dates, “Wonder Woman 1984,” “Tenet,” Universal’s comedy “The King of Staten Island” (June 19) and Disney’s live-action “Mulan” (July 24) optimistically remain.

Still, there’s no clear sign that multiplexes will be able to turn lights back on by then, meaning exhibitors could entirely miss out on one of the busiest times of year for moviegoing. 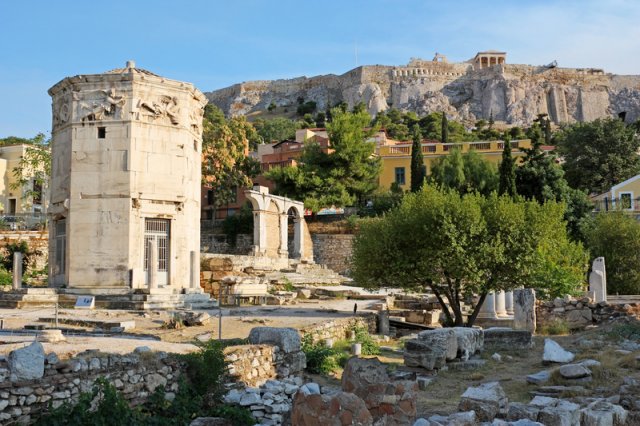