The Irishman Is Selling Out In Theaters 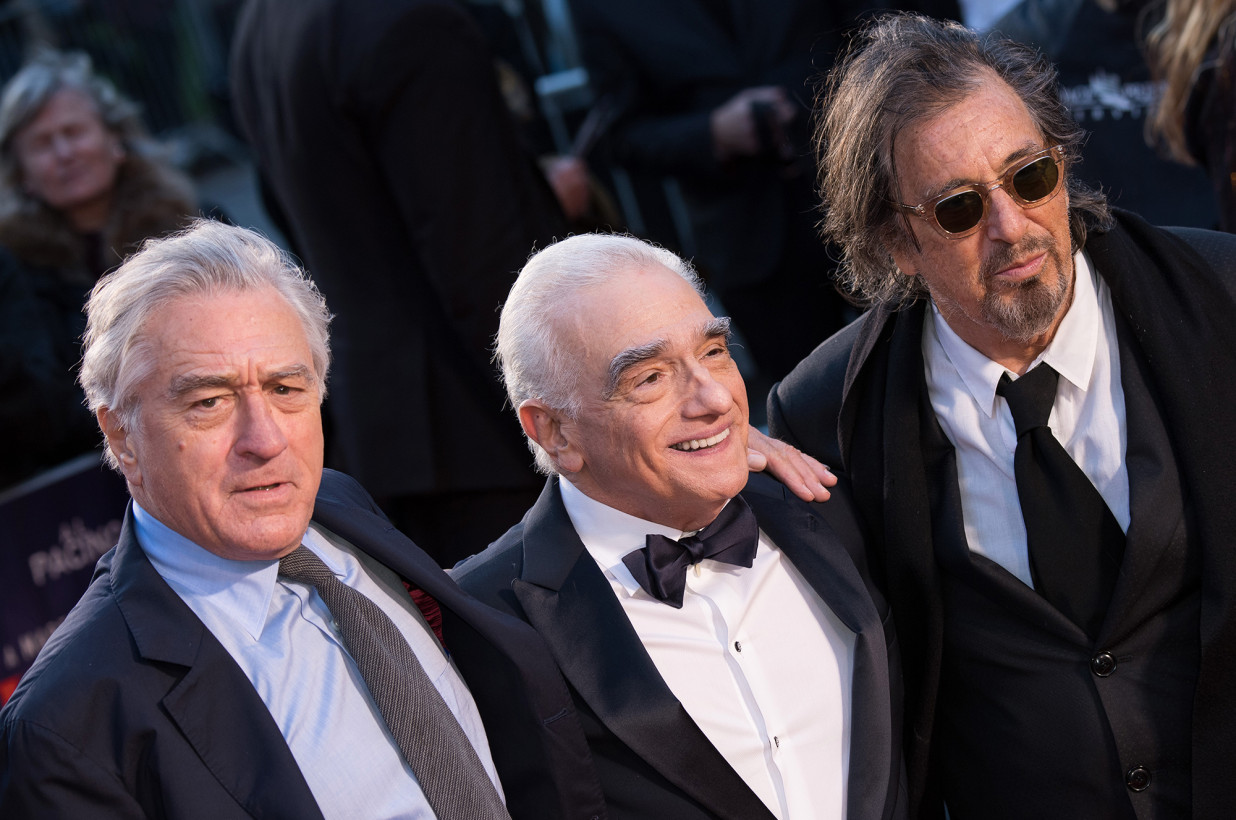 Scorsese surprised Hollywood by announcing his next big crime drama would release on Netflix’s streaming service rather than through a traditional theatrical release. In order to be qualified for Academy Awards recognition, though, the film will receive a limited theatrical run before its Netflix release on November 27. Major theater chains, like AMC, Regal, and Cinemark have yet to partner with Netflix as The Irishman‘s quick turn around from theatrical to streaming release violates the theater chains’ three-month exclusivity deal on movies. With nationwide cineplexes refusing to show The Irishman in their theaters, the new Scorsese epic will only be available in eight theaters between New York and Los Angeles.

With such a limited number of theaters playing the film, tickets for each showtime are quickly selling out. One theater playing the film is the Belasco Theatre on Broadway in New York City. Through secondary markets like StubHub, tickets are being listed for resale and, in some cases, sellers are asking for triple the price of a standard movie ticket! Originally costing $18, resale tickets for screenings of The Irishman at the Belasco Theatre are ranging from a somewhat reasonable $20-$30 per ticket to the ridiculously high cost of $90 and up.

Based on the number of inflated ticket prices for The Irishman showings, many are expecting a high demand from audiences wishing to see the film on the big screen. Even with the movie coming out at the end of the month on Netflix, Scorsese fans may just be willing to spend Broadway-size ticket prices to see his crime epic in a more traditional cinematic setting.

With the excitement for films like The Irishman, along with Netflix’s increasing catalog of upcoming high-profile movies, theater chains may also want to rethink their exclusivity deal in order to gain some profit on these popular films. If Scorsese is ready for his movies to be available to audiences immediately in the comfort of their own homes, just think of what other major filmmakers are going to follow. 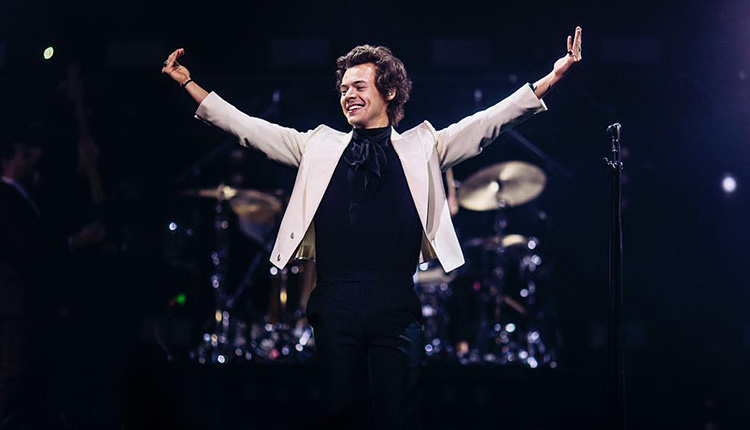 Harry Styles has announced a title and release date for his sophomore album: Fine Line, out December 13th. The 25-year-old announced the news via Twitter and Instagram. He also revealed the album cover, which features a windswept portrait of the singer shot through a fisheye lens, a gloved hand reaching out to him. No track list has been revealed yet. Styles launched his new era with the single “Lights Up,” […]