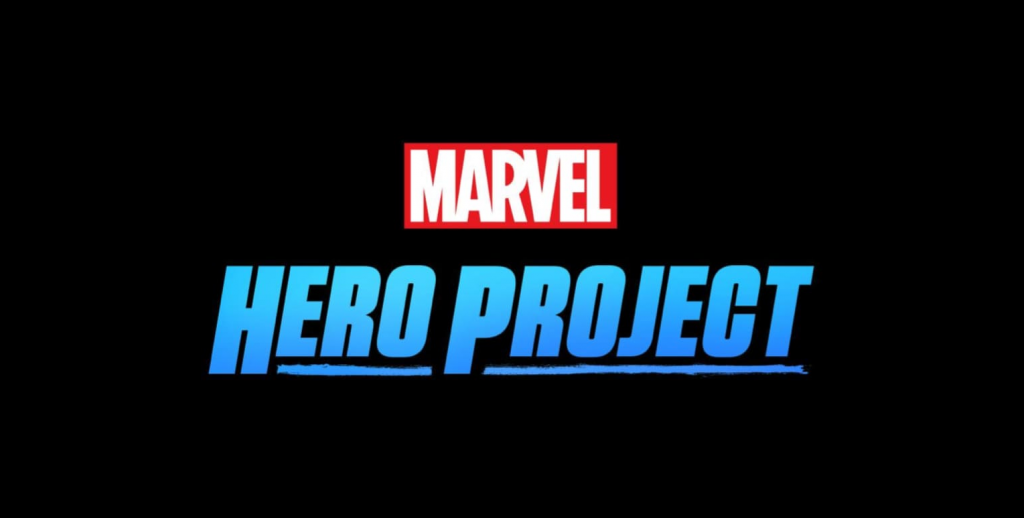 Marvel announced it is folding its television devision into the whole of Marvel Studios. While the MCU is strong, many Marvel TV series just got cancelled. The entire Netflix Defenders universe – Daredevil, Jessica Jones, Luke Cage, Iron Fist and The Punisher – is done. Freeform’s Cloak and Dagger is cancelled and Hulu’s Runaways is ending in its third season. So is ABC’s Agents of S.H.I.E.L.D. after its seventh.

There will still be Marvel series on television. Disney+ will stream Falcon and the Winter Soldier and WandaVision. Hulu is still developing animated Marvel series. So what exactly does closing Marvel TV mean for the greater MCU? It could be a good thing.

A history of Marvel on TV

Agents of S.H.I.E.L.D. was the first live-action show set in the MCU. It resurrected Phil Coulson (Clark Gregg) from The Avengers as he led a new team of S.H.I.E.L.D. agents. ABC also aired two seasons of the limited series Agent Carter, with Hayley Atwell reprising her role from the Captain America films in historical adventures. A spinoff Marvel’s Most Wanted never made it to air.

Marvel TV made a deal with Netflix to produce four shows that would form The Defenders. Daredevil was a hit that fans felt fixed the mistakes of the Ben Affleck movie adaptation. Jessica Jones became a conversation starter over the holidays in 2015, and introduced Luke Cage (Mike Colter) who got his own show too. Iron Fist was less popular and The Defenders team-up hardly became the water cooler event that the Avengers films were.

Each Netflix show got another season though and Daredevil introduced Frank castle (Jon Bernthal) who got his own Punisher series. Once Disney announced Disney+ with their own Marvel shows, Netflix started cleaning house. Marvel TV partnered with Freeform and Hulu too, and Donald Glover was developing an animated Deadpool series for FX but Marvel pulled the plug.

Marvel used to love to say #itsallconnected and indeed most of it’s live-aciton shows were set in the MCU. Agents of S.H.I.E.L.D. followed directly after the 2012 Battle of New York and hosted guest appearances from Nick Fury (Samuel L. Jackson) and Maria Hill (Cobie Smulders). It never influenced the movies though.

The Netflix shows also took place in a New York that had seen the big superhero battle. The aesthetic of those shows was to focus on the ground-level heroes while the Avengers were flying around in the sky. Runaways and Cloak and Dagger were more standalone although they never explicitly contradicted anything that happened in the MCU.

The shows Marvel is developing for Disney+ explicitly star Avengers characters. Falcon (Anthony Mackie) and Winter Soldier (Sebastian Stan), Scarlett Witch Wanda (Elizabeth Olsen) and Vision (Paul Bettany) have been in multiple MCU films. How WandaVision resurrects Vision remains to be seen, although hints of a period piece have emerged, but Kevin Feige said you would have to watch the Disney+ series to follow the MCU moving forward..

Jeph Loeb was the Kevin Feige of Marvel TV. Feige has overseen and produced all the Marvel movies and is a major reason for their consistency of vision. Loeb did that for television, for better or worse. If you liked the Marvel TV shows, Loeb is the reason they were consistent. If you didn’t like them, then you’re about to get new blood.

Feige will now oversee Marvel TV too, which suggests the shows could bear more resemblance ot the films. Loeb will remain during the transition but not forever, according to The Hollywood Reporter. A live-action series Helstrom is still in development. 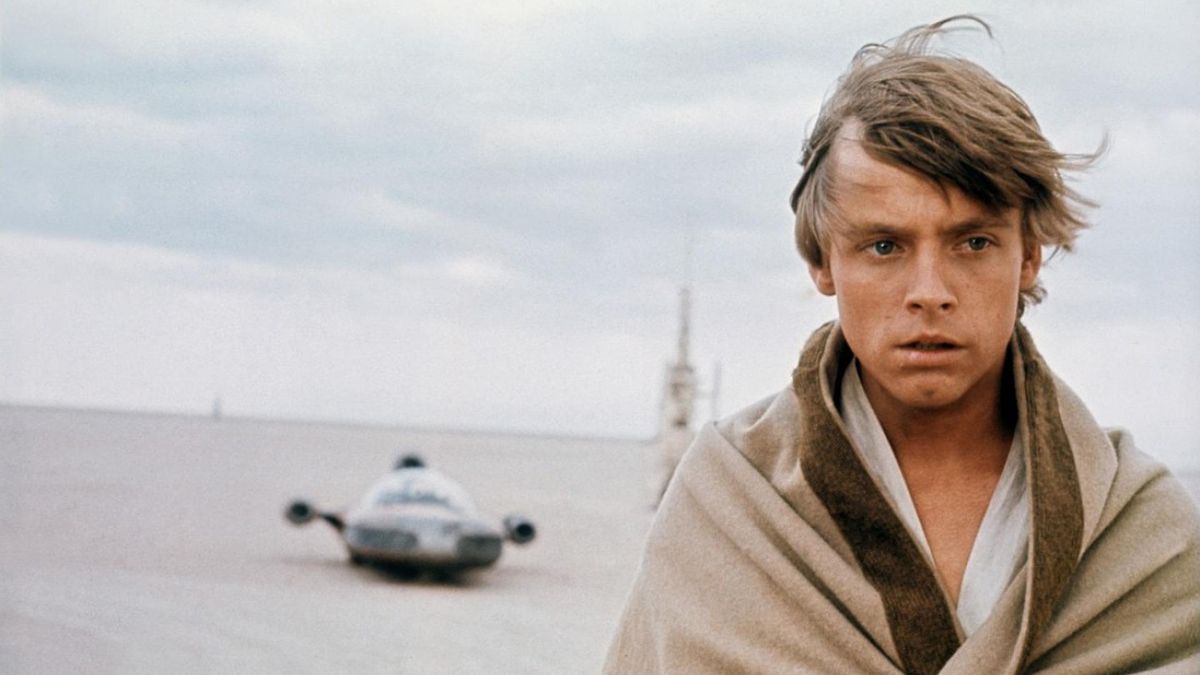 George Lucas has not made a Star Wars movie since Revenge of the Sith, but that hasn’t stopped him from imagining where his franchise might have gone. As long as there’s been a Star Wars series, Lucas has talked openly, even after selling Lucasfilm to Disney, about how his version would have wrapped up. The story of the Skywalker Saga, which will end in just a few weeks withStar Wars: The Rise of […]