X-Men and Deadpool will definitely arrive in the MCU, according to Avengers 4 directors 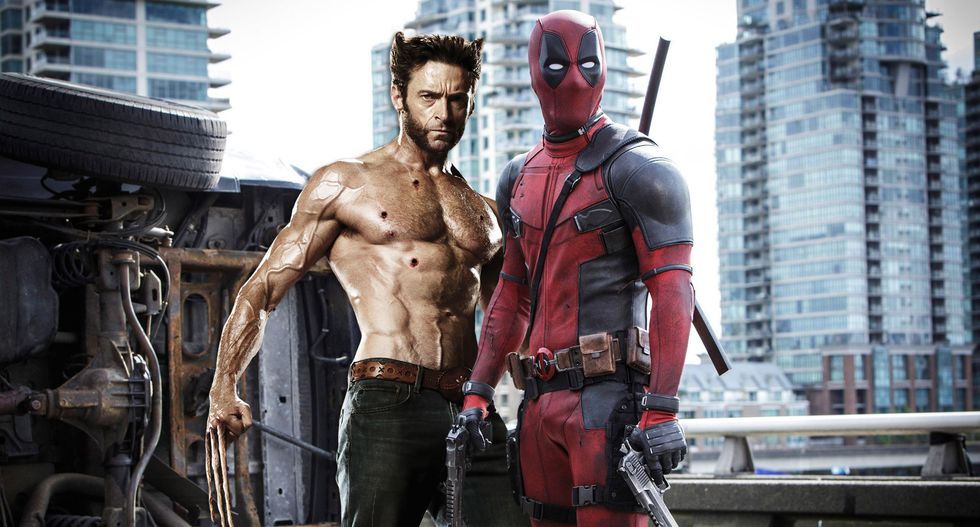 Deadpool will definitely arrive in the MCU…

… and it’s all thanks to that Disney-Fox deal.

“I’m sure of it,” Joe Russo said during Business Insider Ignition (via Deadline). “The acquisition of Fox is showing us where the future of the business is going to go.”

Joe went on to say that Disney CEO Bob Iger has had a “historic” run, adding: “We haven’t talked to him about when he is going to do it.”

In September, Iger addressed whether Marvel is going absorb the X-Men franchise, and if Kevin Feige will oversee everything.

“I think it only makes sense,” he told The Hollywood Reporter. “I want to be careful here because of what’s been communicated to the Fox folks, but I think they know. It only makes sense for Marvel to be supervised by one entity. There shouldn’t be two Marvels.”

When asked if that meant Deadpool could one day become an Avenger, Iger said: “Kevin’s got a lot of ideas. I’m not suggesting that’s one of them. But who knows?”

Meanwhile, the Deadpool 2 clean cut – officially titled Once Upon A Deadpool – is arriving in the UK next week. 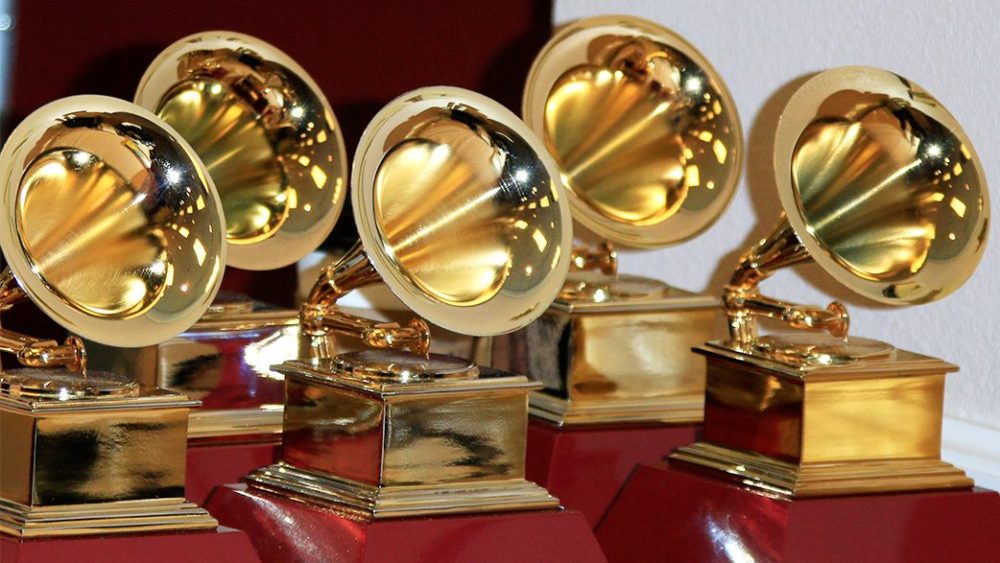 Due to the scheduled memorial services for former President George H.W. Bush, the 61st Grammy Awards nominations will now be announced on Friday, Dec. 7, instead of Wednesday, Dec. 5 as previously planned. Select categories will be announced live on “CBS This Morning” and on Apple Music at 8:30 a.m. ET. Shortly aftward, at 8:45 a.m. ET, the Recording Academy™ will announce nominations across all 84 categories. Earlier this year, the Recording Academy announced several […]