Zack Snyder Seemingly Confirms Justice League Will Be a 4-Hour Movie, Not a Miniseries Zack Snyder has implied that his version of Justice League will be released as a four-hour movie instead of the four-part miniseries announced previously.

What’s On HBO Max screenshotted an exchange between Snyder and a fan, which occurred during a Q&A session on Snyder’s Vero account, where the director appeared to confirm that his Justice League cut would be released as a “one-shot” movie when it premieres on HBO Max in March, as opposed to the limited multi-part series that was announced at DC FanDome last summer.

While many have interpreted this to mean that the four-part miniseries has been scrapped in favour of a four-hour movie, it’s possible Snyder is indicating that all four hour-long episodes will drop simultaneously, giving viewers the option to watch the Snyder Cut in one continuous block rather than splitting it up and releasing the “episodes” one-by-one as part of a schedule. We’ve contacted Warner Bros. for clarification. 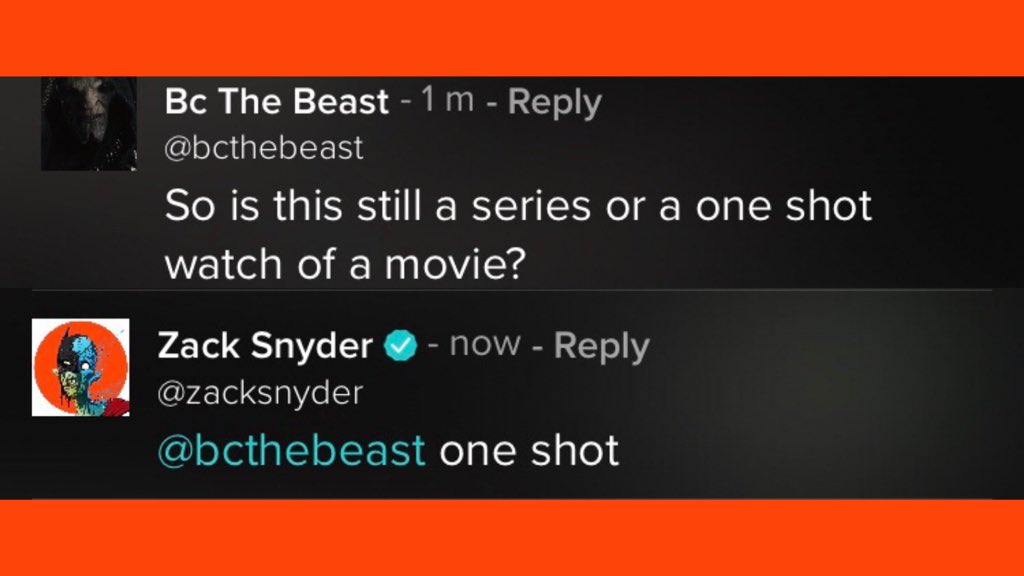 Whether Snyder’s Justice League ends up being released as one movie or four installments that can be watched separately or as one continuous feature, it will include around two-and-a-half hours of never-before-seen footage, comprised of “four or five minutes of additional photography”, original footage from the theatrical release, and elements that ended up on the cutting room floor.

Snyder also previously confirmed that he hasn’t used a “single frame” from Joss Whedon’s Justice League reshoots for his version of the movie (which is being widely dubbed as the “director’s cut”). So there will be plenty of new footage to watch, including an additional photography scene with Jared Leto’s “road-weary” Joker, who will be sporting a different look compared to 2016’s Suicide Squad. 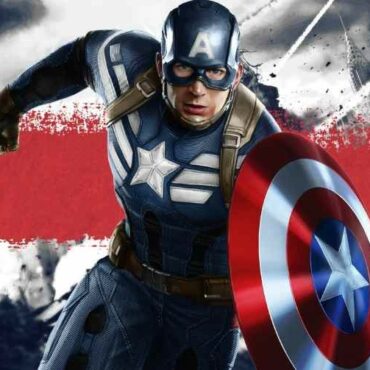 How Captain America Can Return To The MCU Explained

Chris Evans is set to return as Captain America in a future MCU movie or show, but just how could this happen after Steve Rogers' sendoff in Avengers: Endgame? On January 14, 2021, it was reported that Evans was in talks to return as Captain America, although at the time of writing any further details about how or when are being kept under wraps. While anything right now is speculative, there are a few different ways […]