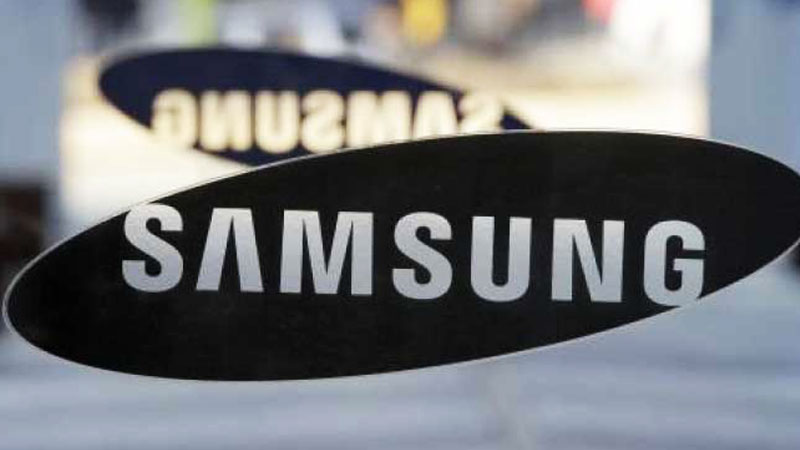 share close
email
Samsung Electronics Co. plans to equip its next Galaxy S smartphones with a Siri-like digital assistant, seeking to make a strong comeback after the global debacle that precipitated the death of its flawed Note 7 lineup.Samsung, which last month acquired U.S.-based artificial-intelligence software company Viv Labs Inc., said the Galaxy S8 slated for next year will come with AI-enabled features “significantly differentiated” from those of Apple Inc.’s Siri or Google, executive vice president Rhee In-jong told reporters. Those services now offer up potentially useful information from the weather to flight times based on user activity.

The flagship Galaxy S line will prove crucial to salvaging Samsung’s reputation in the wake of the fiasco surrounding a Note 7 device prone to bursting into flame. The recall and eventual cessation of the line is estimated to cost upwards of $6 billion and pushed profits at its mobile division to a record low in the September quarter. The company is now investigating the root cause behind the fires, but wouldn’t comment on progress so far.

“It will be significantly differentiated from the current services we see in the market now,” Rhee said of the S8’s features. He said last month the company plans to embed Viv’s technology in other electronics and home appliances beyond phones.

Global technology players are vying to build devices attuned to users’ lifestyles and daily behavior. Amazon is trying to sign up more developers for its Alexa voice technology, while Apple has recently touted more Siri capabilities and opened the technology to other developers. Google, considered the leader in artificial intelligence, is making its own push.

Samsung is now getting into the game. It releases new versions of its top-tier Galaxy S series sometime in the first quarter of every year, typically during the Mobile World Congress in Spain. With the Note 7 line now defunct, the S8 will become its de facto showcase smartphone.

The company is keen to put the Note 7 behind it and resuscitate its business. Samsung reported a sharp decline in profit as the Note 7 recall took its toll. Net income fell 17 percent to 4.41 trillion won ($3.9 billion) in the third quarter, bringing its mobile profit to a historic low of 100 billion won. 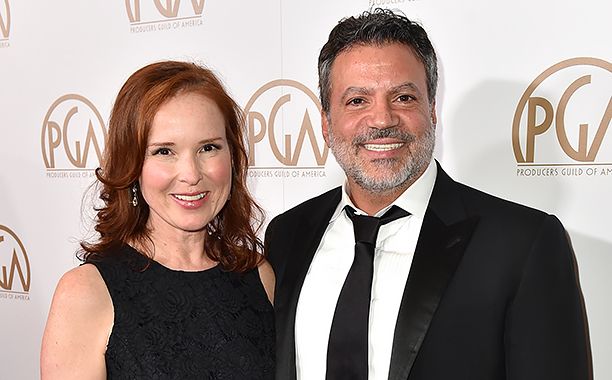 Michael De Luca and Jennifer Todd want to make sure 'everyone goes home with a smile on their face' Producing the Oscars has never been an easy gig. The show’s producers are saddled with a slew of awards to give out, many of which don’t include any famous people; they’re always pressured to keep the show short; and the primary reason why audiences tune in — the slate of movies […]