6 Actors who didn’t want to kiss their co-stars 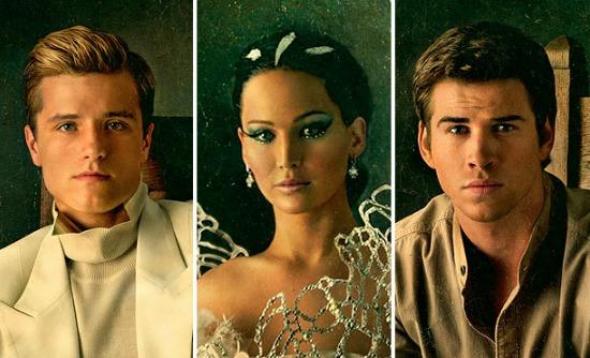 To a lot of people it’s a one of their most shameless fantasies to kiss with one of the most famous and sexy Hollywood stars. Although this might never actually happen, they co-stars who had the chance to share a kiss with them (not just once) are sometimes not so happy with the feeling. 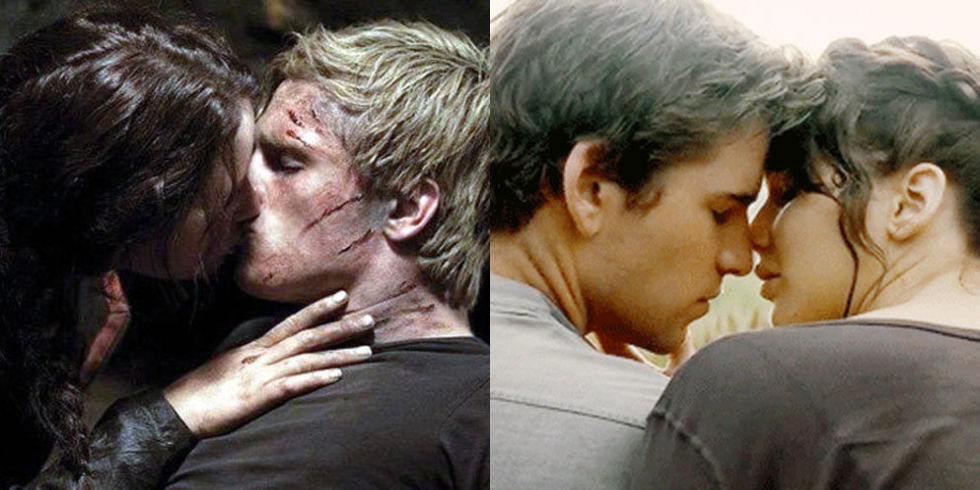 Liam Hemsworth claimed that Jennifer Lawrence had the worst-smelling breath, making the kissing experience “gross.” The two are good friends and Lawrence would purposely eat garlic or tuna and not brush her teeth before their kissing scene, just to rile up Hemsworth!

It seems like Hemsworth isn’t the only one complaining about Jennifer Lawrence’s kissing. The actress’ other Hunger Games co-star Josh Hutcherson also had something not-too-favorable to say about Lawrence in the kissing department. An October 2014 article in Elle stated that Hutcherson called Lawrence a “slobbery” kisser. He added that she had a bit of a dribble problem that she had to take care of. Whether Hutcherson said this in jest or if he was dead serious, it still doesn’t reflect well on the A-list actress. 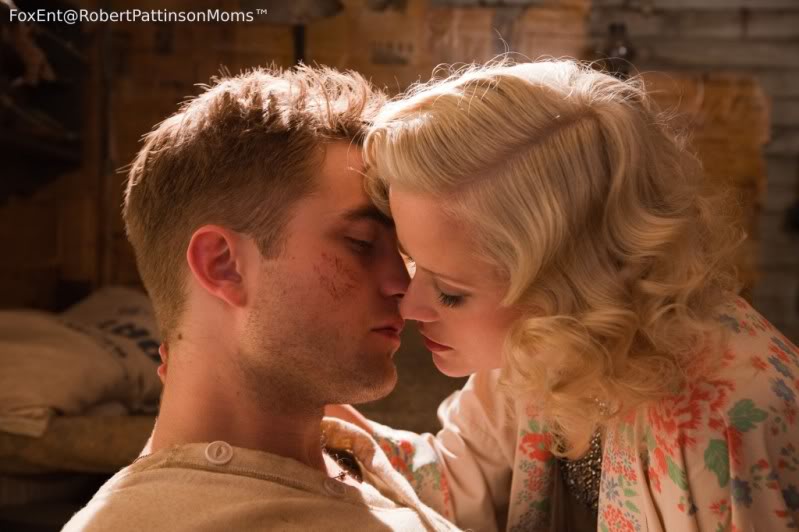 Reese Witherspoon has actually said outright that kissing Robert Pattinson was not appealing, to the chagrin of his thousands of fans. As reported by Hollywood Life in April 2011, Witherspoon told In Touch that at the time they had to film some romantic scenes, Pattinson was nursing a horrible cold, making kissing him absolutely disgusting. The actress went on to say that Pattinson was sniffling and had snot dribbling down his nose the whole time. She said she was quite disappointed because the experience was farthest from being sexy. 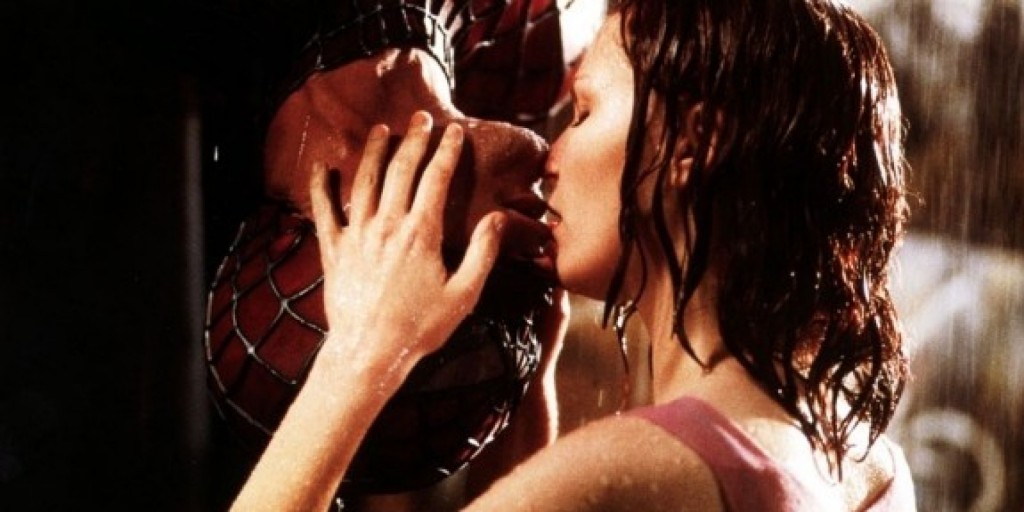 One of the reasons the 2002 film Spiderman was so successful was because of the very infamous upside down kiss Spiderman (Tobey Maguire) bestowed on Mary Jane (Kirsten Dunst) in the pouring rain. It was romantic as hell, but audiences couldn’t help but wonder how difficult pulling it off actually was. According to a February 2014 article in The Vancouver Sun, Maguire was reluctant to do it because he already knew it was going to be a highly uncomfortable experience. Aside from hanging upside down and having the blood rush to his head, Maguire also had to deal with rainwater running up his nose. 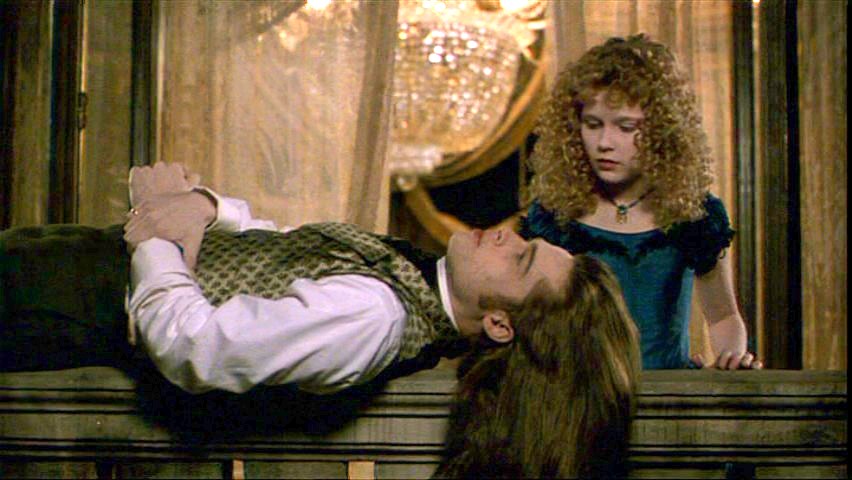 Kirsten Dunst received a lot of flak when she said that kissing Brad Pitt in the movie Interview with the Vampire was “disgusting,” as mentioned in a March 2013 article in Fox 411. Because who wouldn’t want to kiss as hot an actor as Pitt? Dunst apparently, though it’s understandable, given she was only 11 when she had to do it. Dunst said that Pitt was actually her first kiss and said she didn’t understand what all the fuss was about. 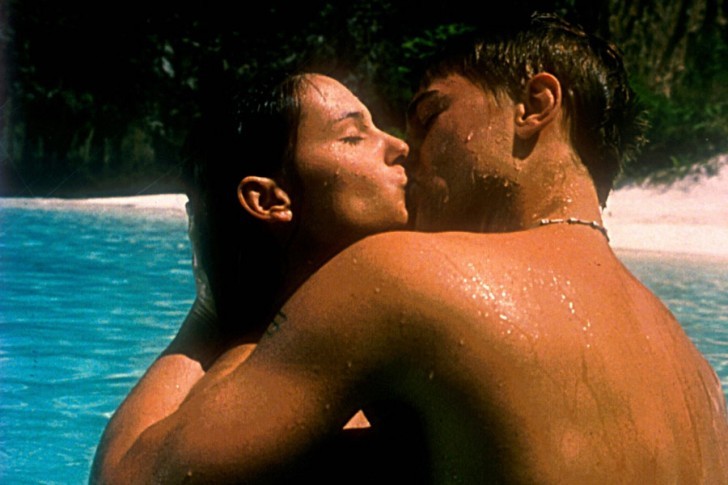 Despite the fact that the 2000 film The Beach was critically panned, it was a box office success, no doubt because of its star, Leonardo DiCaprio. And though the casting seemed great, DiCaprio’s co-star Virginie Leydoyen had less than favorable things to say about his kissing skills. According to an October 2014 report by Elle, Ledoyen said that she wouldn’t want DiCaprio as a lover, even though he was a nice person. Per Ledoyen, “There was no honest passion…I can’t even remember his kiss.” 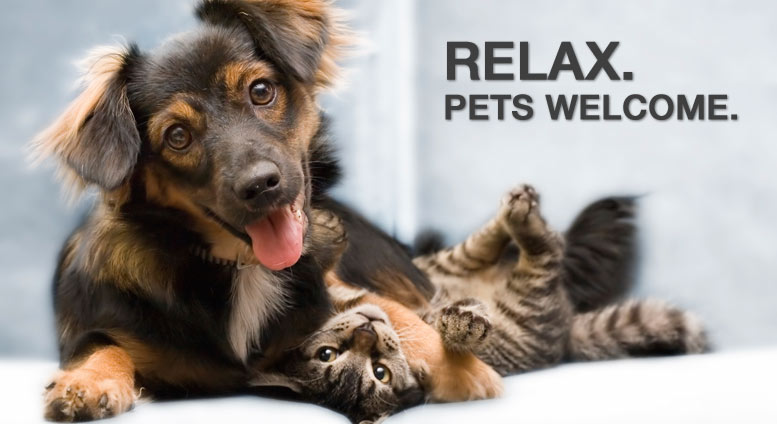 Map with Pet-Friendly Places in Greece

A very common problem to all dog owners is travelling and finding a place to stay along with their dogs. Specially when it's holiday time. the hardest thing is to find a hotel that accepts pets and of course a beach where dogs are allowed. Of course dog owners won't leave their best friends behind, that's why allaboutdog.gr made a little research and created a map with all the pet-friendly places […]