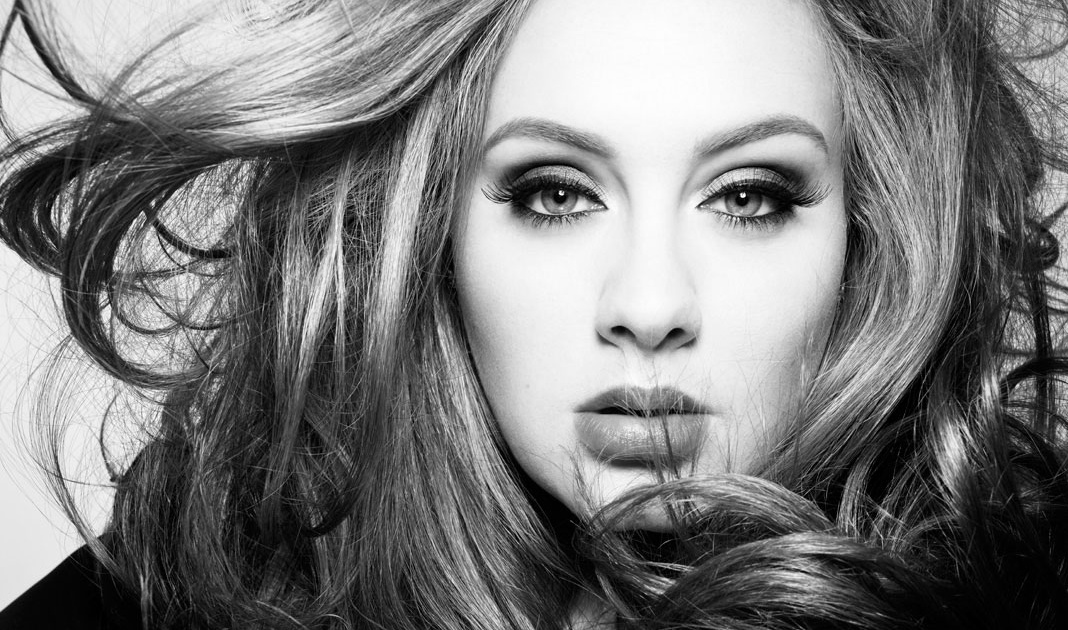 Adele reportedly will act alongside “Game of Thrones” star Kit Harington in an upcoming film, but Kit-Emilia (Clarke) fans have nothing to be nervous about.

According to Deadline, the Grammy winner is in talks to partake in the film “The Death and Life of John F. Donovan,” starring Harington. Aside from the “GoT” actor, Kathy Bates, Susan Sarandon and Jessica Chastain will star in the film as well.

The British singer is being linked to the project since its director, Xavier Dolan, helmed the music video of her comeback single “Hello.” The prospect of Adele taking on a movie role may not seem far fetched after all, as the Academy Award-winning singer shared in a previous interview that, “I’m sure I’ll get some flak for this, but I actually would like to act.” She then added that she would definitely work with Dolan again, Entertainmentstated.

At the moment, it is still unknown what role Adele will take or if she’s just up for a cameo.

“The Death and Life of John F. Donovan” is the Canadian director’s first film in English. Dolan, 26, will not only man the cameras but he will be scriptwriting and co-producing the film.

Meanwhile, before Adele even hits the big screen, the “Skyfall” singer can keep herself busy with her comeback single and album. After her latest single “Hello” debuted worldwide, her fans went berserk and the song became an instant hit. The new single from the British powerhouse also gained praises from music critics.

Adele’s album “25” is set to be released worldwide on Nov. 20. Many are already predicting its success four years after the release of her second album “21.”

On the other hand, the 28-year-old actor’s career on “Game of Thrones” is still being kept under wraps although various rumors are already circulating regarding his return in the hit HBO series. While waiting for “Game of Thrones” season 6 premiere, Harington’s fans can watch his other projects, including the films “7 Days in Hell” and “Spooks: The Greater Good” which have been released this year. 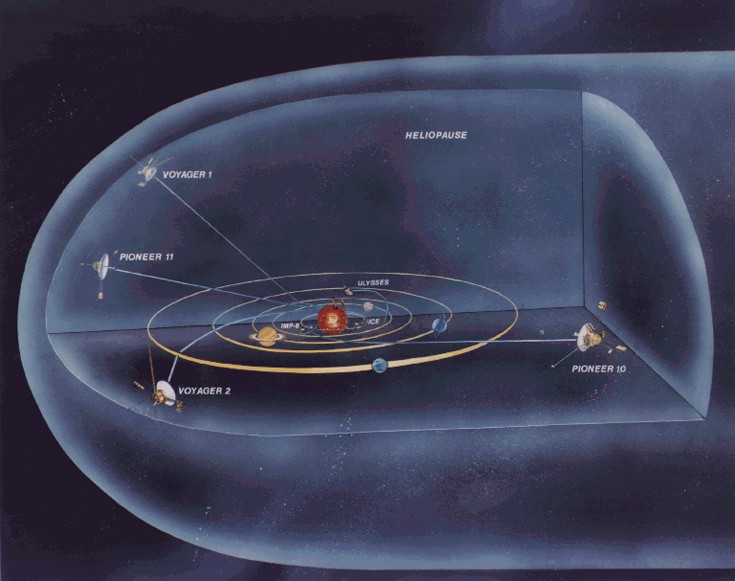 The 116 photos NASA picked to explain our world to aliens

If any intelligent life in our galaxy intercepts the Voyager spacecraft, if they evolved the sense of vision, and if they can decode the instructions provided, these 116 images are all they will know about our species and our planet, which by then could be long gone. When Voyager 1 and Voyager 2 launched into space in 1977, their mission was to explore the outer solar system, and over the following […]