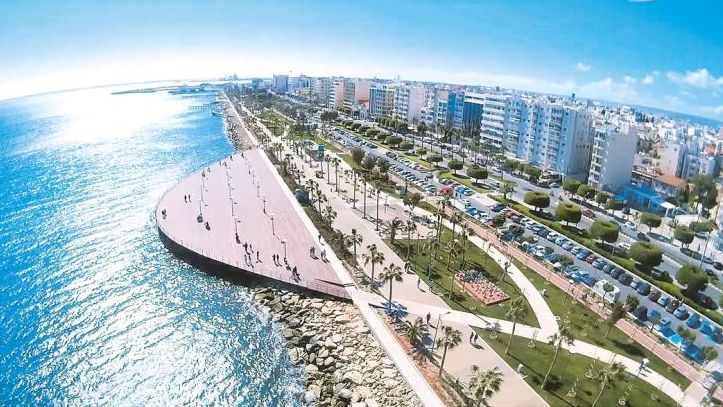 Cyprus is an island state in the Mediterranean Sea, which is widely known not only among tourists and vacationers from around the world, but also among European job seekers and citizens of other countries. Since the country is a member of the EU, the procedure for finding jobs in Cyprus and official employment has much in common with the same procedure as in any EU country.

To acquire a permanent residence or Cypriot citizenship, it will require you to live in Cyprus for at least 5-7 years. However, there are more accelerated procedures, for example, through large investments in the local economy. You can choose one of the main cities like Limassol, Nicosia, Larnaca, Paphos as there are many job opportunities to start with.

For legal employment in Cyprus, foreigners from the third countries, including Russians and Ukrainians, will need to find an employer in advance and conclude a labor contract. On this basis, a work permit is issued, and a work visa is processed.

In recent years, the Cyprus economy has not been going through the best of times, and the government has been forced to turn to international creditors. Nevertheless, according to experts, in 2021, positive dynamics will be recorded. Unemployment in Cyprus is about 8%, which creates additional competition for finding a job.

Salaries and Benefits in Cyprus

The average salary on the island is 1,450 euros after paying all tax costs. The minimum monthly salary is 870 euros. In the republic, men earn more than women. Their average salary is 1,600 euros, and a woman receives approximately 1,300 euros per month.

The highest-paid specialty is the air traffic controller (over 10,000 euros per month). In comparison, an accountant making a financial career earns approximately 1500-2000 euros.

The island attracts many foreign residents who want to find employment, low tax rates, and a friendly tax system.

The main tax in Cyprus is income tax on physical persons. It is paid by the employees. In addition to income tax, each employee is obliged to pay a tax contribution to the social insurance fund, which is equal to 7.8% of the wage level. Also, the duties of citizens and foreign workers who are officially employed include the payment of a temporary tax called «Special Contribution».

It is easier to find work in large cities of the country. These include:

Among Russian-speaking people, the city of Limassol is especially popular. About 30,000 immigrants from Russia and other neighboring countries live here, which makes up almost 10% of the total population.

Limassol is the largest seaport of the Republic of Cyprus. There are many international companies, including those founded by Russians. The tourist industry is also developed in the city. Hotels and restaurants often need Russian-speaking staff, so if you speak Russian finding work here is quite easy.

Traditionally, the tourism and services industries are the economy locomotives. But highly qualified IT specialists, financial service experts, lawyers, engineers, builders will not be left without work. You can look for work in the country both independently and with the help of personnel agencies.

First of all, you should contact the public employment service. On the website of the service, you can get acquainted with the most popular professions in the country and get an idea of the local labor market.

Among sites specializing in employment, the most popular is the «Cyprus Job Market». Many candidates successfully find jobs through advertisements in Cypriot newspapers. You can also use special personnel agencies to find work or contact an employer directly by sending an application.

Cyprus is not only a favorite holiday destination for a huge number of Europeans but also a fairly attractive employment option. Labor migrants are attracted to the country by low taxes, a favorable climate, and the opportunity to combine work and free time.

It is important that a large number of English-speaking citizens live here. Hence, by speaking English it’s quite easy to integrate and adapt in Cyprus.

Many prefer to come to the country as seasonal workers: for them, there are always vacancies in the hotel and restaurant business, the agricultural industry. 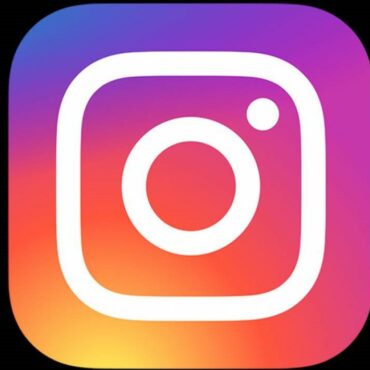 Instagram will let users draft stories to save for later

Instagram confirms it will soon let users save drafts of stories the same way they can create drafts of regular posts. Instagram users will soon be able to create stories and save them as drafts to publish later, the company confirms in an announcement. Instagram has long offered the ability to save regular posts as drafts, while stories have always had to be created at the time of publishing. If […]