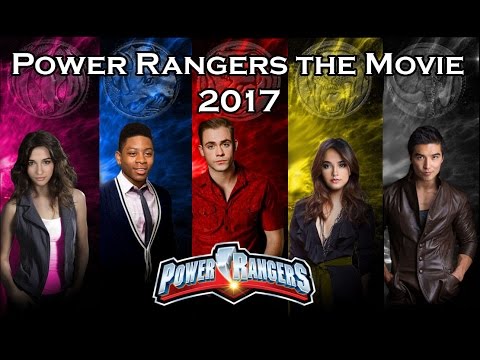 Emmy and Tony Award-winner Bryan Cranston is set to play Zordon in the upcoming Power Rangers movie, the latest incarnation of the 1990s-favorite kid show, headed to theaters on March 24, 2017.

And while Zordon, the all-knowing voice of guidance and wisdom to the Power Rangers, is worlds apart from chemistry teacher turned master meth-maker Walter White, Cranston is the guy for the job.

He’s the guy for every job, really!

But while his acting skills are all the proof anyone needs,, many Power Rangers fans may be stunned to find out that this multifaceted star of stage and screen has an interesting history with the original Power Rangers television series.

When younger, Bryan snagged quite a few voice-over gigs for the Mighty Morphin Power Ranger series. He told IGN in 2009, “The Power Rangers came in and I did some voices for that. I had already been there for a number of years, just as a freelance guy coming in and coming out. And it paid like $50 an hour, which was fantastic.”

But on Twitter, Cranston alluded to something even more. He wrote, “Excited to play #Zordon in the #PowerRangersMovie! T or F: #BlueRanger Billy Cranston was named after what actor?”

If you guessed Bryan Cranston himself, you’re correct! As it turns out, Blue Ranger (aka Billy Cranston) was based off of our now modern day Zordon.

“They actually named one of the Power Rangers after me,” the award-winning actor explained to IGN. “The Blue Power Ranger’s last name is Cranston.”

Cranston was the last major cast member to be announced for blockbuster hopeful. His archrival, Rita Repulsa, will be played by Pitch Perfect star Elizabeth Banks. We have quite a few opinions as to why she’ll be the perfect archetypal villain (and yes, her role in The Uninvited is one of them).

The Yellow and Pink Power Rangers are being represented by actresses Naomi Scott andBecky G. Beyond acting, both ladies are also singers who will be swapping out their microphones for these highly controversial uniforms. 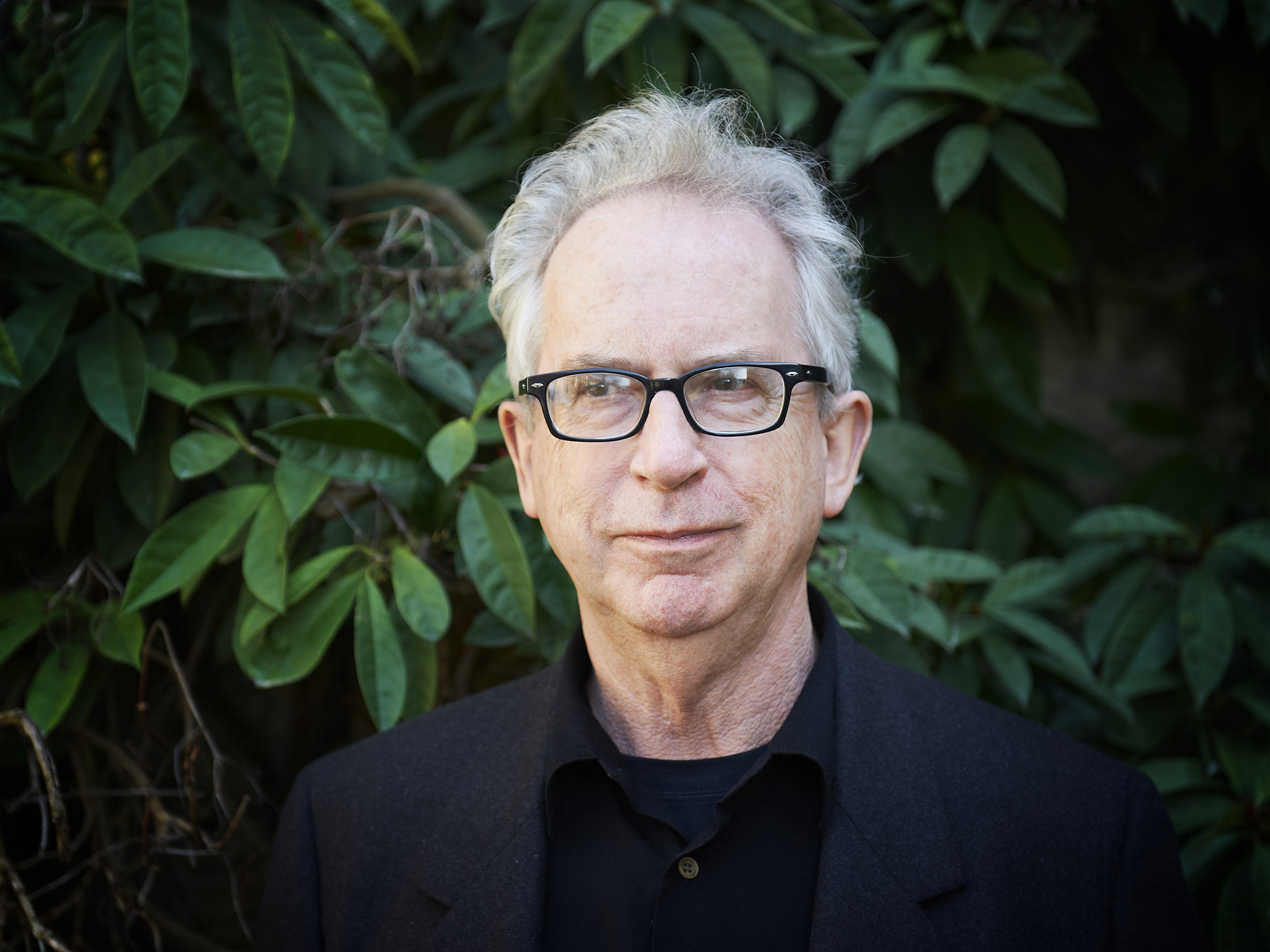