Dirty Dancing to get television remake 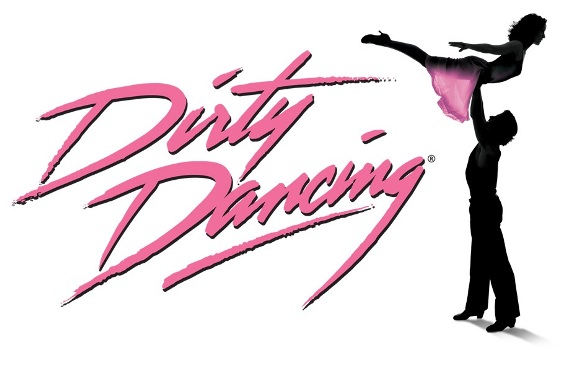 Classic 1987 film to be adapted by US network ABC, with Abigail Breslin to play role of Baby Houseman and Wayne Blair of The Sapphires to direct

Classic 1987 film Dirty Dancing will be remade for television, courtesy of US network ABC.

ABC announced plans for the three-hour adaptation, with the 19-year-old confirmed in the role originally played by Jennifer Grey. No other cast members have been revealed but Wayne Blair, the Australian director behind the 2012 film,The Sapphires, will direct.

The news has sparked speculation as to who will portray dance instructor Johnny, the part that catapulted the late Patrick Swayze to stardom.

The network also did not state when its Dirty Dancing remake will be broadcast. 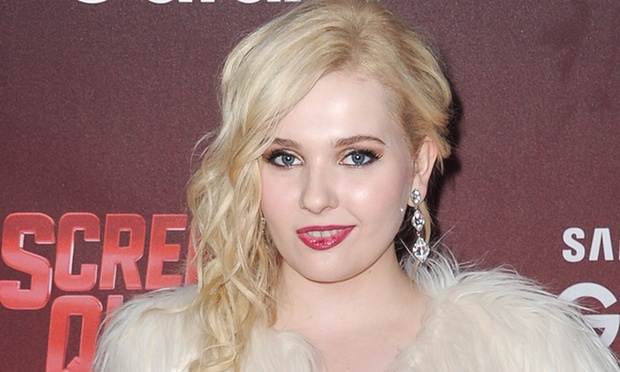 Set in the summer of 1963, Dirty Dancing is a love story revolving around 17-year-old Baby and Johnny, the man who teaches her how to dance.

Eleanor Bergstein, who wrote the screenplay for the original movie, is on board for the new small screen incarnation.

She was also behind the successful 2004 musical, Dirty Dancing: The Classic Story on Stage. The mystery girl Justin Bieber reached out to on Instagram has apparently responded, saying she doesn't "know how to deal with this". The Sorry singer asked fans to help him track down the stunning brunette after he spotted her picture on Instagram. “OMG who is this!” he wrote alongside the snap he shamelessly shared with his 47 million followers. And now the girl, whose Instagram name is 'wolfiecindy', has finally […]