Jennifer Aniston wiped away tears on Sunday during a televised tribute to legendary television director James Burrows.
The 47-year-old actress joined her Friends castmates as they gathered to celebrate the career of the 75-year-old director during the two-hour special Must See TV: An All-Star Tribute to James Burrows on NBC.
Aniston took to the stage to honor Burrows along with Friends co-stars Courteney Cox, Lisa Kudrow, David Schwimmer and Matt LeBlanc. 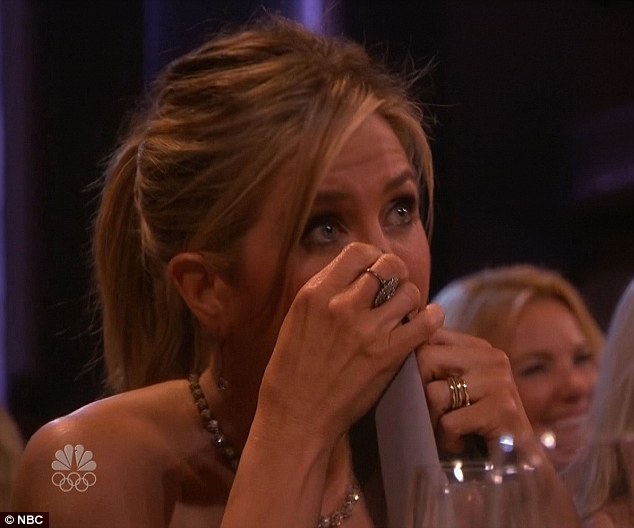 Matthew Perry couldn’t be there as he was preparing for his play in London but welcomed the others to the stage in a pre-recorded video.

‘We would do anything for Jim Burrows because he really gave us the opportunity of a lifetime,’ said Aniston who played Rachel Green on the hit show. 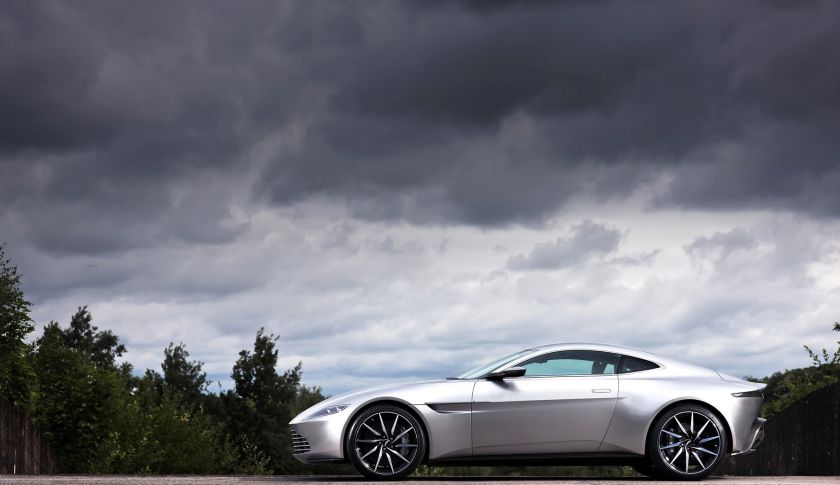 And it can’t even be driven on public roads. It’s not the highest price ever paid for an Aston Martin that’s starred in a James Bond film. But it comes close. The Aston Martin DB10, which was made for the latest James Bond film Spectre, sold Thursday at a special auction at Christie’s in London for £2,424,500, or about $3.5 million. The car was initially expected to sell for between […]