What to expect from Game of Thrones season 5, according to the books

It’s still about four weeks before Game of Thrones hits our screens again for season five but we’re counting down the days already.

In preparation, we take a look and what fans can expect. Using the books – mainly A Feast for Crows and A Dance with Dragons – as a guide, here are our predictions for Game of Thrones in 2015.

Actress Maisie Williams has already been dropping hints about “the end of Arya” but it’s safe to say that the youngest Stark daughter will be undergoing some major changes. We’re not talking about a gothic make over like Sansa got at the end of season four. Arya is off to Braavos where she’ll be getting tooled up assassin style, so expect more killing from her. This is likely to be Arya’s finest hour.

There will be plenty of Jon Snow action for Kit Harington fans this year. Winter is finally here and Lord Commander Snow has some tough decisions to make at the Wall. 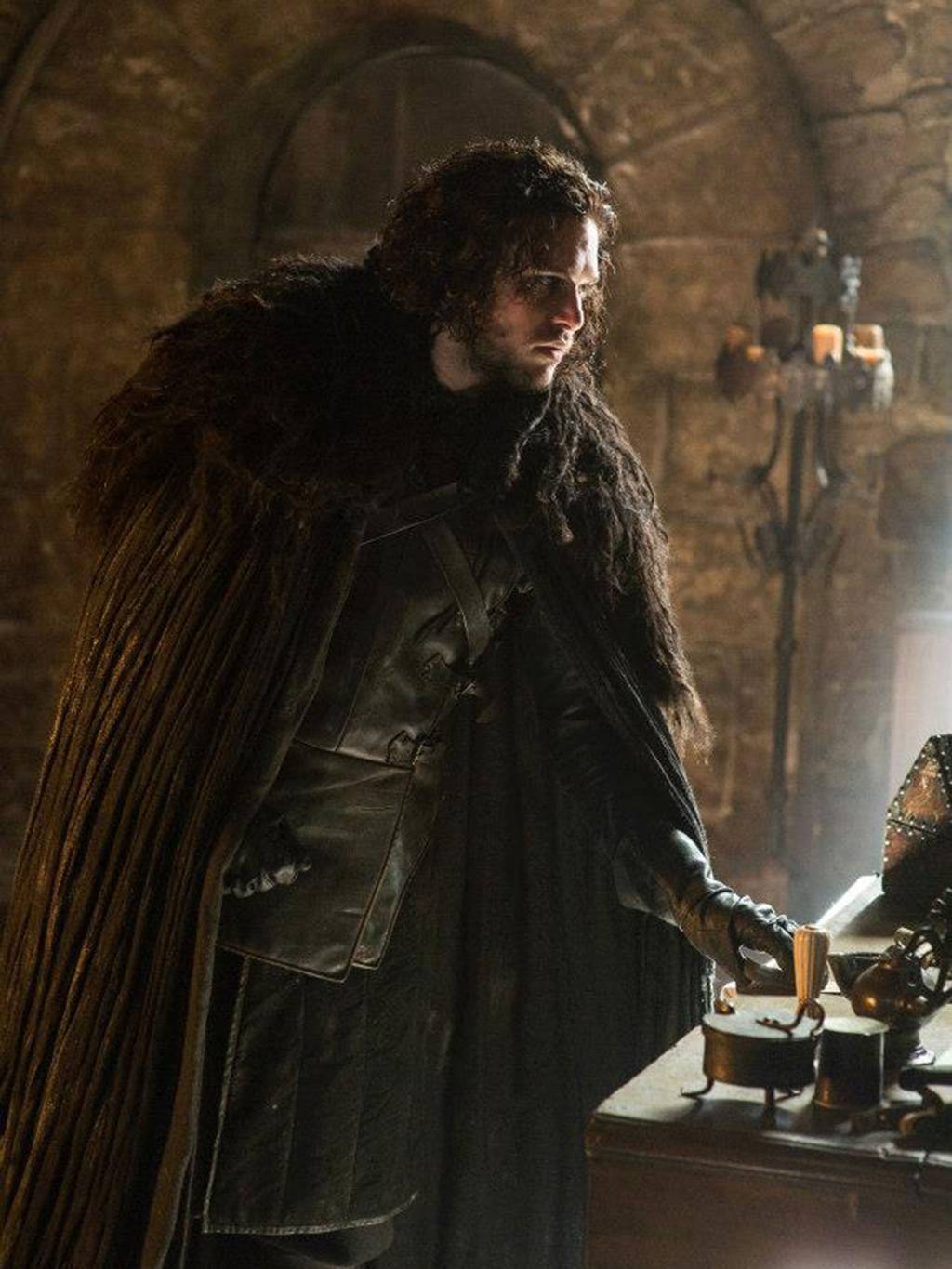 When we last saw the Mother of Dragons, she was locking up her children in a pyramid in Meereen. Who was left just a little bit distraught that Viserion and Rhaegal were imprisoned? Well, there’s set to be plenty of dragon-based action in 2015. Those dragons are getting big and are nearly big enough to take their mother home to Westeros.

There’s been much talk of this already, mainly due to the controversy of Lena Headey walking through the streets of Dubrovnik, Croatia naked. At the close of season four Cersei seemed to be her usual scheming self but she looks set for a fall in season five. While we won’t reveal why she has to walk through the streets naked, it’s going to be hard-hitting stuff involving the High Sparrow, played by Jonathan Pryce. We’re going to be seeing a new side to Cersei in more ways than one. 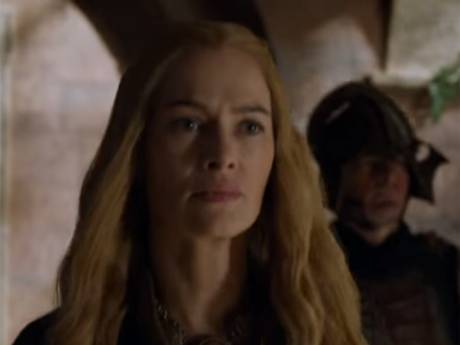 5. Will Theon finally get a break?

After suffering so much and basically going insane, will Theon Greyjoy finally escape the clutches of his evil captor? Apparently, he finally regains some semblance of sanity and makes a break for it. Despite being such a deplorable young man when we first met him, he’s the most pitiful character now.

6. Dorne is coming to get you

Well, things were bound to get nasty when you kill the Red Viper of Dorne by gouging out his eyes. We’ve not yet seen this part of the Seven Kingdoms but in season five we’ll finally be meeting Doran Martell and the Sand Snakes.

The last time we saw the sardonic imp he was putting an arrow through his father’s stomach – while Tywin Lannister sat on the toilet no less. This season he is set for an incredible journey involving pirates and strange monsters. There will also be plenty of half-man witticisms. We’d expect nothing else. It could actually be Tyrion’s best season to date. 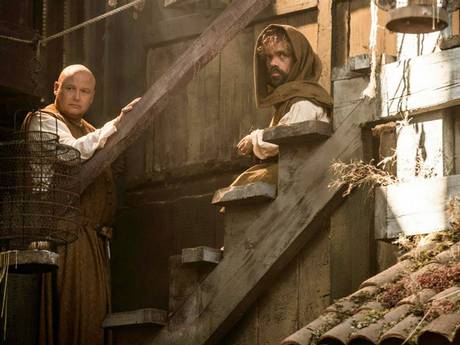 With Ramsay now Roose Bolton’s legitimised heir to the North, it seems there is nothing stopping this treacherous family. We’ll be returning to Winterfell, the Starks ancestral home. Remember Winterfell from that time long ago? It now belongs to the Boltons because they are the guardians of the North. We’re just hoping that Jon Snow will come down from the Wall to reclaim his father’s home.

You may remember her from a couple of years ago when she was shipped off to Dorne for a betrothal to a Dornish prince. Myrcella is Jaime and Cersei’s daughter and she is going to be featuring more prominently in season five. She’s still a child but her storyline is set to be pretty shocking – if the books are anything to go by.

10. Ramsay’s going to get even more evil

If you thought that Ramsay Bolton couldn’t get any nastier, then think again. Apparently, he’s going to be marrying Arya – we can only dread to think how he will treat her. Since Joffrey’s unfortunate demise in season four, Ramsay has been the most hated character on the show and it’s unlikely he’s going to relinquish that crown any time soon. 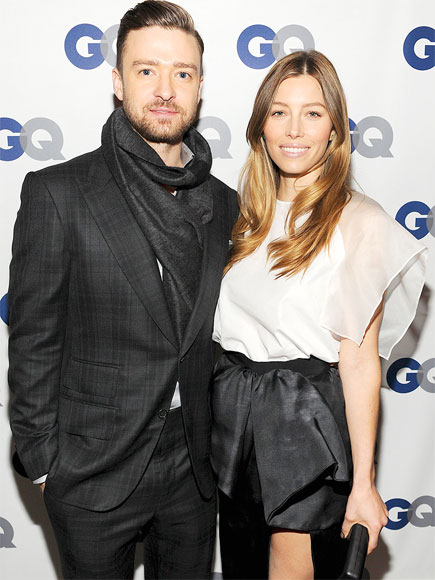 Jessica Biel's "huz" is clearly her biggest fan. To toast the actress's 33rd birthday, Justin Timberlake took to Instagram to post a photo of himself and the 7th Heaven alum with a caption that proves just how much he adores his wife. "Happy Bday to the sweetest, most GORGEOUS, goofiest, most BAD-ASS chick I know. You make me smile 'til it hurts. I love you like crazy!," the "Suit & […]