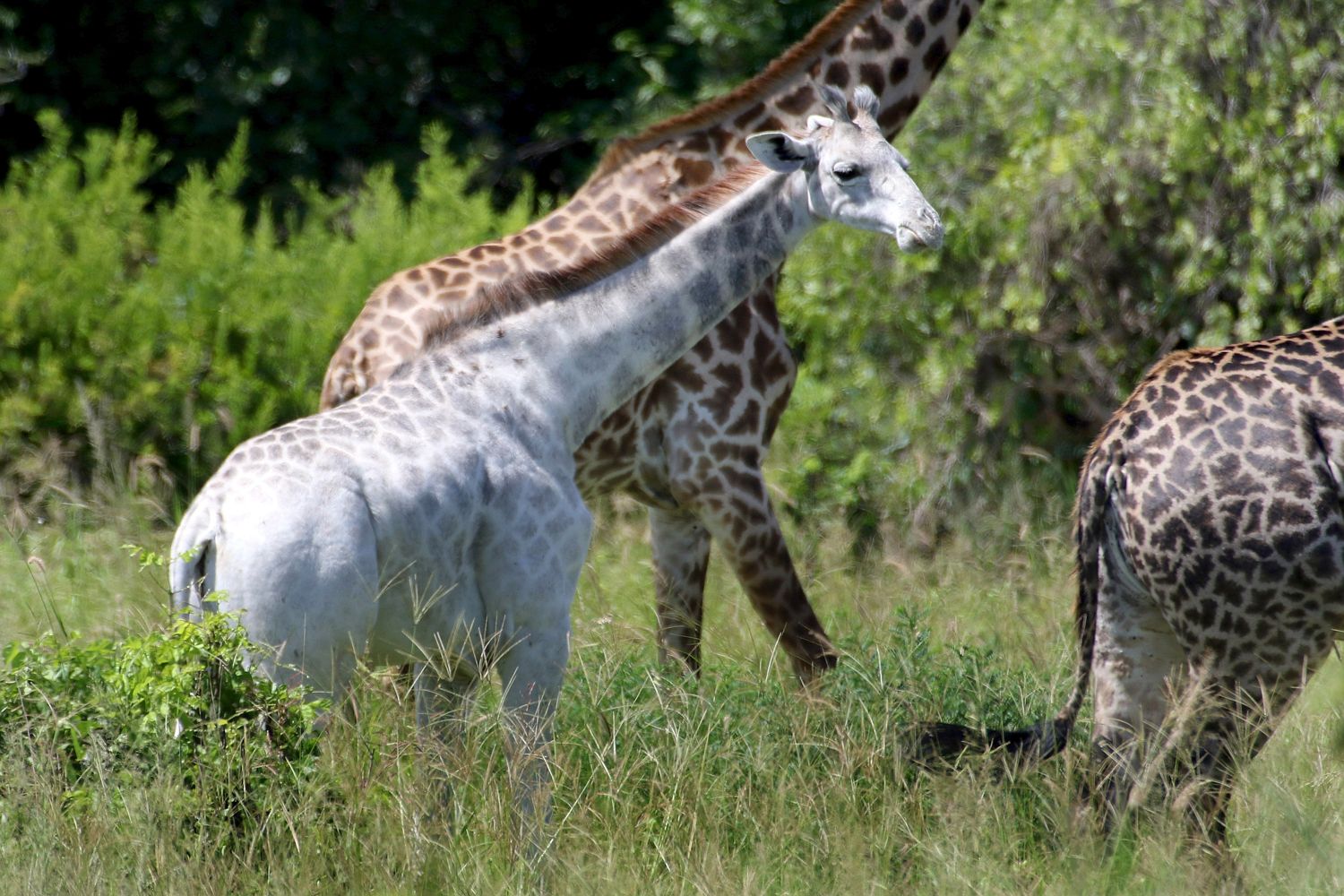 An extremely rare white giraffe has been spotted at Tarangire National Park in Tanzania.

The giraffe calf has a condition called leucism that results in loss of pigmentation. “Her body surface cells are not capable of making pigment, but she is not an albino,” explained the Wild Nature Institute, in a blog post.

A guide named the giraffe Omo after a popular brand of local detergent.

Experts at the Wild Nature Institute first spotted Omo last year. “We were lucky enough to resight her again this January, almost exactly one year later,” the Institute explained, in its blog post. “We are thrilled that she is still alive and well.”

Leucism occurs when some or all pigment cells fail to develop during differentiation, so part or all of the animal’s body surface lacks cells capable of making pigment. “One way to tell the difference between albino and leucistic animals is that albino individuals lack melanin everywhere, including in the eyes, so the resulting eye color is red from the underlying blood vessels,” explained the Institute.

“[Leucism] is simply a rare genetic condition – drawing four aces in a row from a deck of cards is also a rare occurrence,” noted Derek Lee, quantitative ecologist at the Wild Nature Institute, in an email to FoxNews.com. “Whether a mutation affecting coloration, such as leucism, is adaptive or not over evolutionary time will require continued observations.”

Omo’s unusual coloration, however, has prompted fears that she could become a target for poachers. 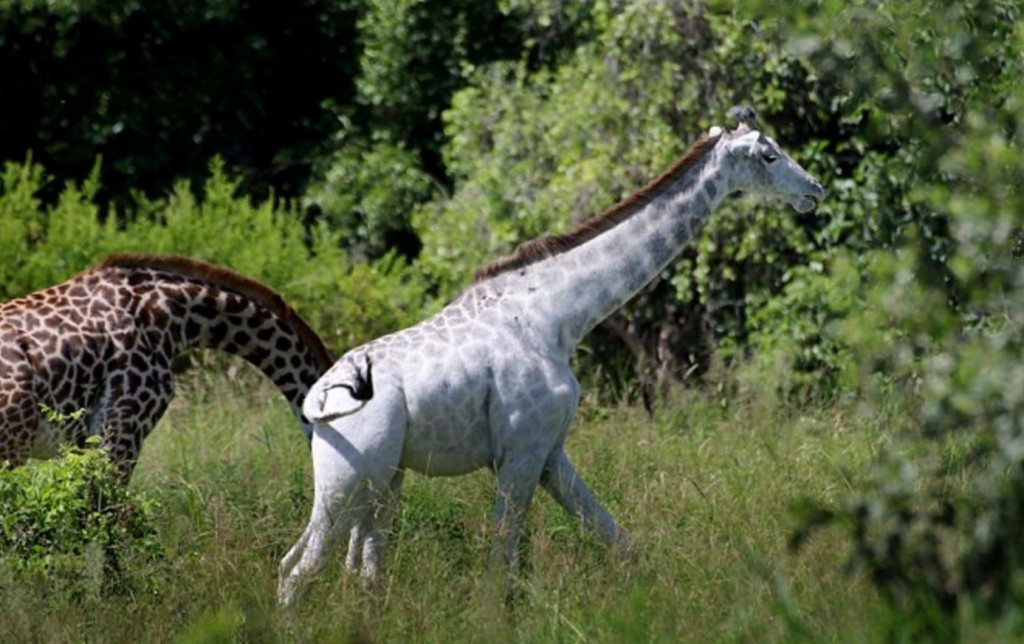 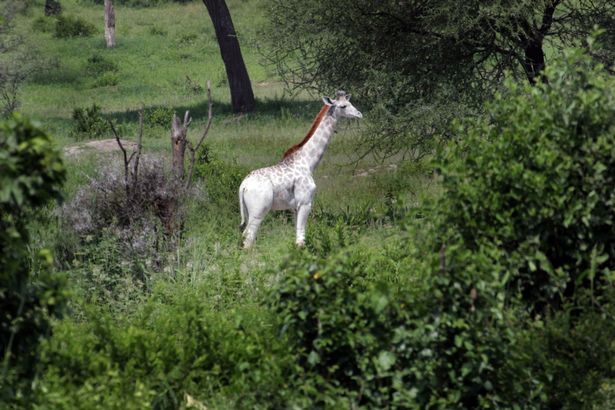 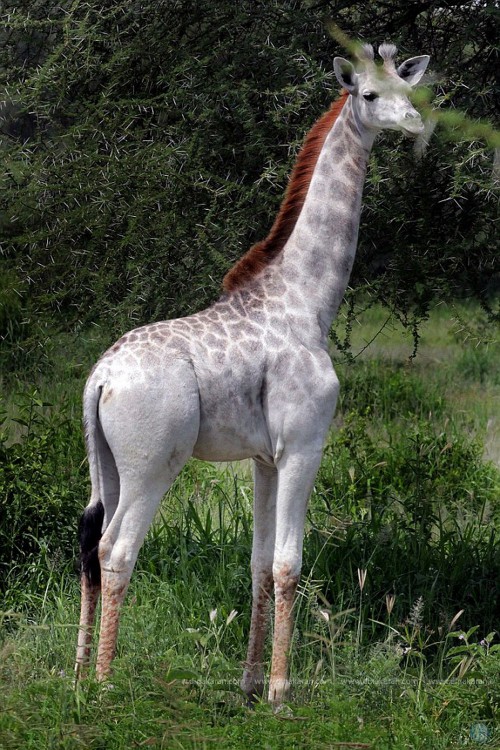 As you probably know, LED bulbs are one of history’s greatest high-tech success stories. They use around 90 percent less electricity than incandescent bulbs, yet last 25 years or more. They turn on to full brightness instantly. They remain cool to the touch. They’re hard to break, and safety-coated if they do. They also contain electronics — which has sent clever inventors into overdrive. Since the circuitry in an LED […]