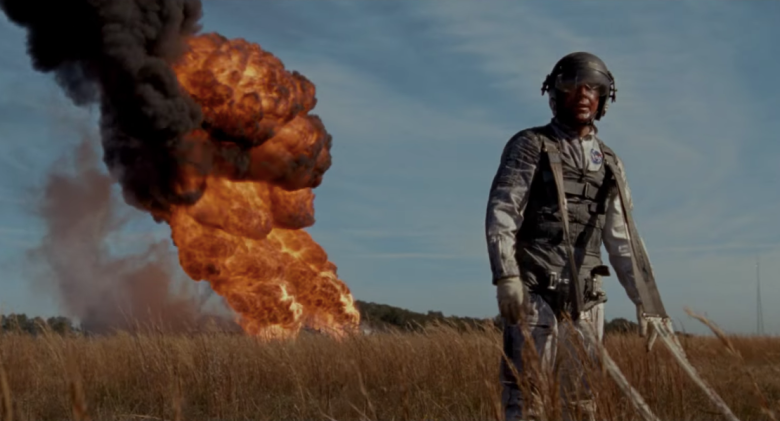 “First Man” reunites Chazelle with “La La Land” star Ryan Gosling in the true story of astronaut Neil Armstrong’s mission to land on the moon. The script by “Spotlight” co-writer Josh Singer balances Gosling’s astronaut life with his responsibilities to his family at home. Claire Foy, pulling double duty this fall with “First Man” and her starring role in “The Girl in the Spider’s Web,” plays Armstrong wife, Janet Shearon. Singer promises the film is not a traditional biopic but a visceral mission movie with tons of action. 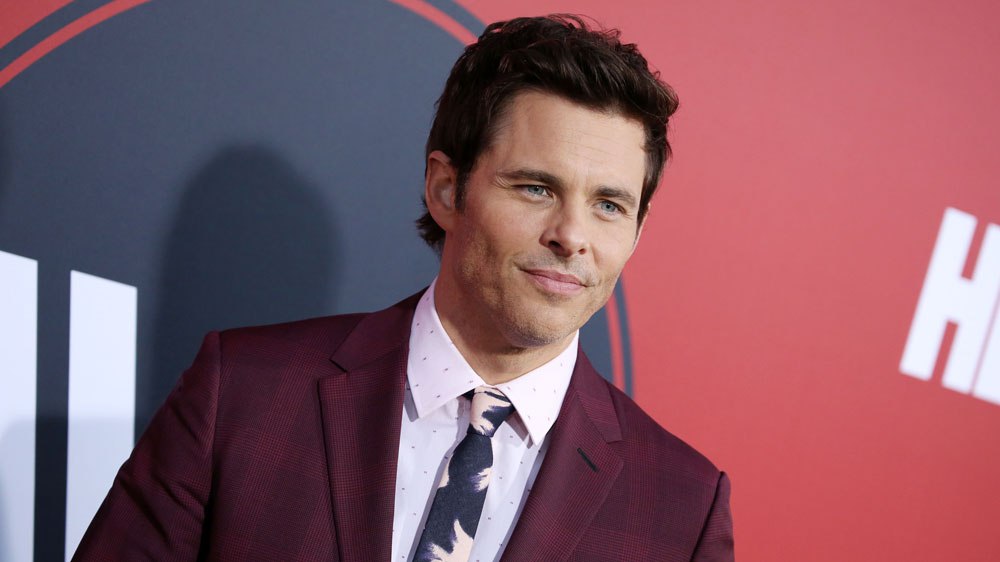