You win or you die.

That’s been Game of Thrones’ battle-cry since it began, and it’s never been more true heading into season seven, as the war for the Iron Throne is officially underway now that Daenerys (Emilia Clarke) is finally heading to Westeros, Cersei (Lena Headey) is Queen after murdering an entire city, and Jon Snow (Kit Harington) has been declared King in the North. But who will be the first casualty when the HBO hit returns next summer?

When we caught up with the cast at Comic-Con in San Diego this weekend, we asked them to reveal who they think she first character to die in season seven…but to also be realistic and predict who really will be offed. Hey, the truth hurts.

“Cersei should die, but probably won’t die,” Sophie Turner said. “I don’t think she’ll die. We need a bad guy on Game of Thrones.” While we liked this part of Sophie’s answer, we were not amused by her next one. “Will die? Maybe Sansa, maybe Sansa will die!”

As for Iwan Rheon (a.k.a Ramsay Bolton a.k.a arguably GOT‘s most hated character ever, who finally met his demise in season six), he said he’s hoping to see Aeron Greyjoy (Michael Feast) die first. “Just because I didn’t like him,” he explained, before quickly adding, “Because the actor did a good job, you know what I mean?”

Press play on the video above to find out Conleth Hill, Liam Cunningham and Isaac Hempstead-Wright‘s bold predictions.

Game of Thrones returns for its seventh season in Summer 2017. 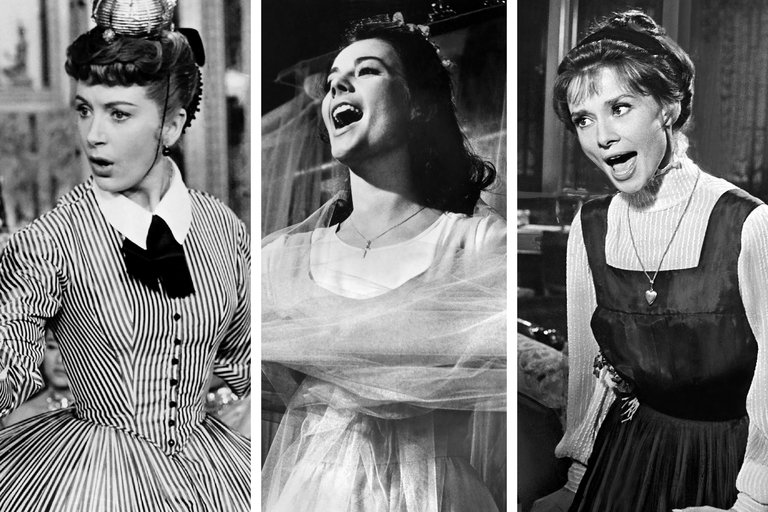 Marni Nixon, the Singing Voice Behind the Screen, Dies at 86

Marni Nixon, the American cinema’s most unsung singer, died on Sunday in Manhattan. She was 86. Classically trained, Ms. Nixon was throughout the 1950s and ’60s the unseen — and usually uncredited — singing voice of the stars in a spate of celebrated Hollywood films. She dubbed Deborah Kerr in “The King and I,” Natalie Wood in “West Side Story” and Audrey Hepburn in “My Fair Lady,” among many others. […]