‘Game of Thrones’: What to Expect in Season 7, from Cersei’s Death to Arya’s Revenge 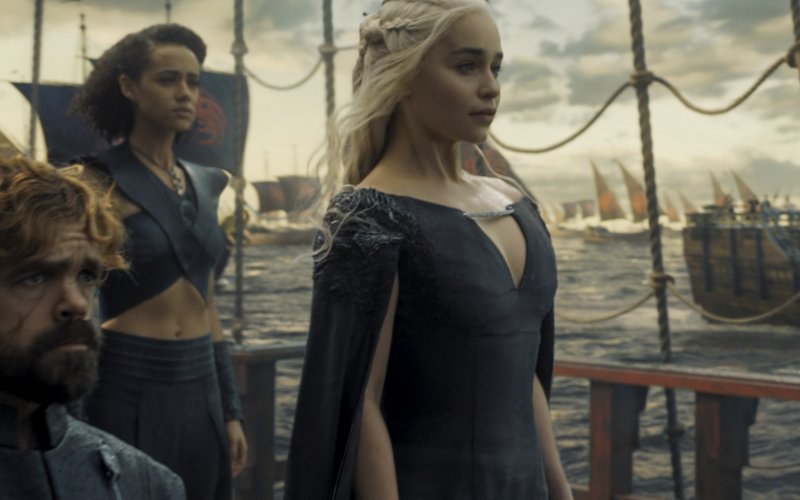 Game of Thrones’ breakneck-paced sixth season ended with a bang, to put it mildly, and set into the place the show’s final moving pieces: Jon Snow is King in the North, Cersei now rules in King’s Landing, and Daenerys is fast approaching Westeros with three dragons and an armada. George R.R. Martin’s books are now firmly in the rearview, but there are still plenty of in-show clues about the clashes to come in Season 7. Look into the flames and be warned, spoilers and speculation lie ahead.

The Mad Queen vs. The Kingslayer

Newly crowned Queen Cersei’s ascendance to the throne is unprecedented in Westeros history: she’s an unmarried woman ruling the Seven Kingdoms, something no Great Council would ever have allowed. The aristocratic bigwigs who would have been on that council are now dead, but that doesn’t mean Cersei will reign unopposed for long.

Daenerys is now on her way to Westeros to seize the throne with the full power of an army and three dragons. She’ll likely land first in Dorne, where Olenna Tyrell and the Snakes are also plotting Cersei’s demise. But more tragically, there is one figure in the capital now poised to forcibly end what will likely be the most unhinged period of short-sighted ruthlessness anyone has seen since the Mad King Aerys Targaryen.

That’s Jaime, Cersei’s twin and lover, who stabbed the Mad King to death for evenplanning to do what Cersei already did in his absence: detonating the explosive wildfire hidden under the Sept of Baelor. Over the years, and especially through his relationship with Brienne, the show has taken care to establish Jaime as a more nuanced character than his Kingslayer nickname let on. He killed Aerys to save the lives of thousands. He owns his Kingslayer nickname with a mixture of self-loathing and regret.

And he’s going to be the one who kills Cersei.

Maggy the witch foretold the major events of Cersei’s life in a prophecy we saw in Season 5’s “The Wars to Come.” She accurately predicted Cersei’s marriage to a philandering king, the deaths of all her children, and her rise to the throne as queen.

She also predicted Cersei’s downfall. “Queen you shall be, until there comes another, younger and more beautiful, to cast you down and take all that you hold dear.” Cersei seemed to think this referred to Margaery, though it may actually be Daenerys. Another line of the prophecy foretold Cersei’s death, though the line was omitted from the show: “And when your tears have drowned you, the valonquar shall wrap his hands around your pale white throat and choke the life from you.”

“Valonquar” means “little brother” in Valyrian, a word Cersei assumes refers to Tyrion. But Jaime is younger too, if only by minutes. Season 6 took care to remind us that there is “still honor in” Jaime, as Brienne said. Judging by the disturbed look on his face at the sight of his sister crowned queen, that sense of honor and morality—traits he does not share with his twin—could be Cersei’s demise.

Clash of the Puppetmasters

In all the chaos over six years, it’s easy to forget that Petyr Baelish, aka Littlefinger, is the architect of the entire game of thrones. He started the War of the Five Kings by convincing Lysa Arryn to kill her husband Jon, then-Hand of the King, thus sparking the deadly rivalry between the Lannisters and Starks. He arranged for Margaery’s marriage to Joffrey, then planned and executed the Lannister king’s death, Sansa’s escape, and her subsequent marriage to Ramsay. He even orchestrated Cersei’s arrest by the Faith Militant by giving Olenna the information she needed.

“The Winds of Winter” finally told us his endgame: he wants the Iron Throne for himself with Sansa Stark by his side. (Ew.) His newest tactic? Driving a wedge between Sansa and Jon Snow in the North by convincing her that she deserves to rule instead of him. There have already been hints of sibling animosity there: Sansa didn’t trust Jon enough to tell him about the Knights of the Vale in the Battle of the Bastards, and she resented being excluded from the war council beforehand.

Happily, Littlefinger isn’t the only one pulling strings and exerting world-changing influence behind the scenes. Varys is just as busy these days, seemingly teleporting between Dorne, where he’s planning a coup against the Lannisters with Olenna and the Snakes, and Meereen, where he’s been helping Daenerys mount the Targaryen restorationhe’s been planning all along. If Littlefinger’s long con only serves his own ends, Varys’s, at least in his mind, is in service of the kingdom.

Their rivalry has been on the back burner for the better part of two seasons but their machinations will rise to the forefront again, especially as their interests physically clash in King’s Landing.

The Red Witch vs. The Many-Faced Assassin

With Melisandre banished from the North and Arya hot off her pie-baking debut at the Twins, these two will cross paths again as well. It is known: the last time Melisandre saw Arya, she looked into her face, saw her future as a Many-Faced assassin, and predicted their next meeting: “I see a darkness in you,” she said. “And in that darkness, eyes staring back at me. Brown eyes, blue eyes, green eyes. We will meet again.”

Bran didn’t exactly endear himself to us this season, what with him shattering Hodor’s mind, letting the Night King touch him, and thus breaking the seal that protected the Three-Eyed Raven’s tree. With him and that nasty blue mark on his arm heading south to the Wall though, Bran’s biggest fuck-up may still be to come.

As the undead Benjen Stark reminded us in “Winds of Winter,” the Wall is also protected by ancient spells meant to keep White Walkers out. Bran has no choice but to turn south from the Lands of Always Winter at this point—there’s no safe place left there. If he makes it past the Wall, will the Night King’s touch also break those spells, finally unleashing the horde of White Walkers on Westeros? The sight of thousands of them crawling over the Wall would make a pretty impressive last shot of the season.

Samwell Tarly Helps Save the World

Apart from a few sweet makeover scenes and a nightmare family reunion, Sam’s season six quest south of the Wall to his hometown of Horn Hill then to Oldtown could feel a little inconsequential. But that’s only because the payoff is yet to come: Sam’s Beauty and the Beast moment in the Citadel’s staggeringly expansive (and beautiful) library is the first in a series of moments that will be crucial for the survival of mankind.

The Citadel is a bastion of ancient knowledge and Sam knows better than most how urgent the threat of White Walkers is. Maybe he’ll discover some ancient spell (like the one on the Wall) that can keep the monsters away. Or maybe he’ll dig out clues to the creation of Valyrian steel, one of only two known substances capable of killing White Walkers. (The other is dragonglass.) He does have his father’s prized Valyrian sword handy—it could be what makes the difference in the experiments to recreate it.

Jon Snowgaryen Deals With a Prophecy

“The Winds of Winter” finally confirmed the theory that’s been all but canon at this point: R+L=J. Former Crown Prince Rhaegar Targaryen and Ned’s sister Lyanna Stark are Snow’s real parents, a fact hidden from him to keep him safe from Targaryen-killing King Robert. Jon himself doesn’t know it yet (we see the Tower of Joy flashback through Bran’s eyes), but with the audience already up to speed, it can’t be long until Jon is, too. 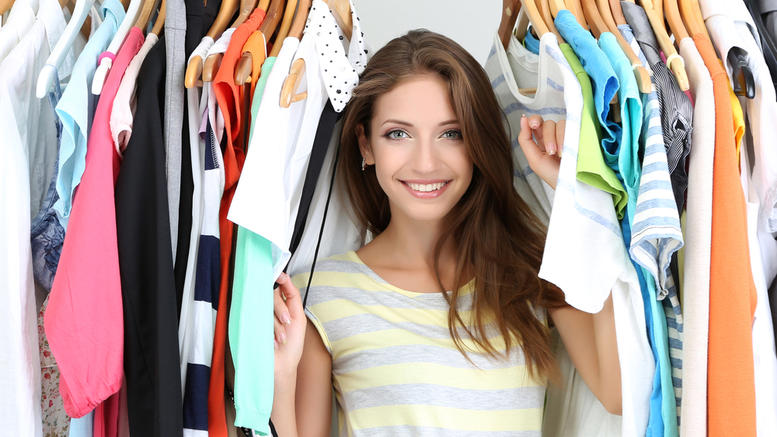