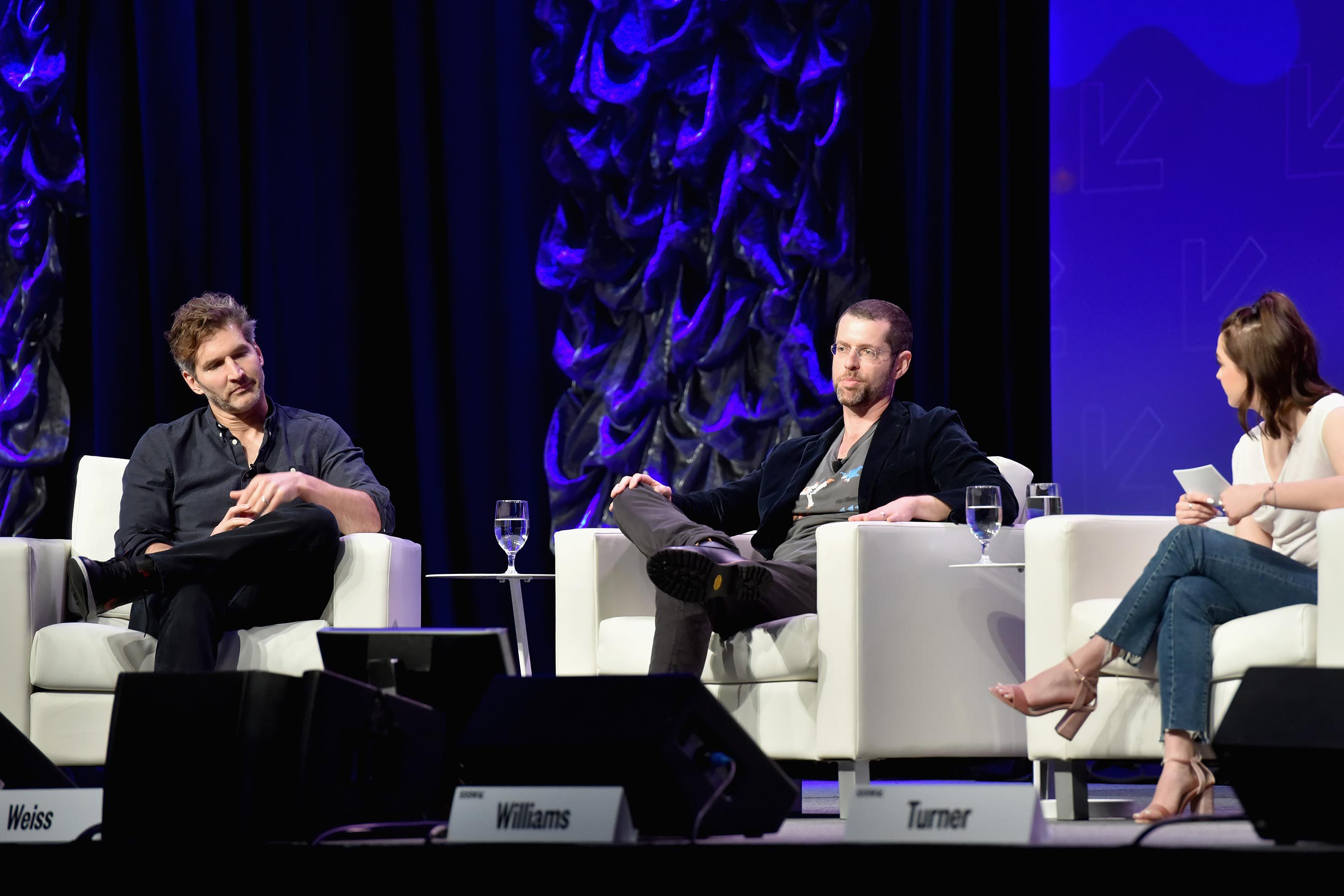 The eighth and final season of Game of Thrones will indeed only be six episodes long, showrunners David Benioff and Dan Weiss said Sunday.

“It’s only going to be six episodes for the final season,” Benioff said during a featured speaker panel at the South by Southwest Film Festival in Austin, Texas. “From the beginning we’ve wanted to tell a 70-hour movie. It will turn out to be a 73-hour movie, but it’s stayed relatively the same of having the beginning, middle and now we’re coming to the end. It would have been really tough if we lost any core cast members along the way, I’m very happy we’ve kept everyone and we get to finish it the way we want to.”

HBO has yet to announce the episode count for season 8, but with the upcoming seventh season now wrapped and the showrunners preparing the final run, the writer-producers seem certain of the number of hours, noting they’ve already divvied up who gets to write each episode.

“We argued over who got to kill Sansa,” Benioff quipped.

During the talk, producers also confirmed they will not be involved with any Game of Thrones spinoff or prequel series that HBO comes up with. “I think HBO might well do [another series] and I look forward to watching it and I think it be great, but I think they should get new blood in,” Benioff said.

The panel discussion featured producers Benioff and Weiss along with Thronesstars Sophie Turner (Sansa Stark) and Maisie Williams (Arya Stark). No footage was screened from the upcoming season and the team did not reveal any spoilers, but there was plenty of playful banter that addressed fun fan-friendly topics.

The actresses asked their showrunners which actors whose characters died during the series, they would bring back if possible. At the question, several in the audience shouted “Hodor!” But the producers answered Michelle Fairley (Catelyn Stark) and Jack Gleeson (Joffrey Baratheon).

And has there ever been an actor slated to exit the show and they changed their minds about killing off the character? Yup, once: actor Noah Taylor, who played the murderous Locke. Taylor was originally scheduled to depart the show during the bear pit scene at the end of the third season but stuck around another year.

In another death question, the foursome discussed which death scene was their favorite.

Asked which TV show was their current favorite aside from GoT:

Another topic: The worst scene they ever shot — a scene that was cut from the heavily reshot Thrones pilot: “There’s a scene in the pilot that might be the worst scene we’ve ever written — probably the most embarrassing — with the Stark boys and Jon Snow and Theon. They’re all shaving each other — like getting their haircut. And they were all shirtless, and it’s like, ‘Wait, why is this in here?’ And the only reason it was in there was no continuity between scenes in the pilot where their beards are all different [due to how much the actors had grown from when the pilot first started shooting to when it was re-shot a year later]. And if you look closely, you could tell they were all flexing because they’re shirtless. They’re all flexing their abs.”

“They were all doing crunches all day between takes,” Weiss said.

“I remember that the day before [Theon actor Alfie Allen] had starved himself of water,” Williams added.

There was plenty of chat, too, of on-set pranks, which we’ve previously compiled. The producers also announced the seventh season would guest star singer Ed Sheeran.

On the subject of controlling leaks on the show, the anti-spoiler showrunners said they’ve resigned themselves to the idea that it’s “virtually impossible” to prevent some secrets from getting out. 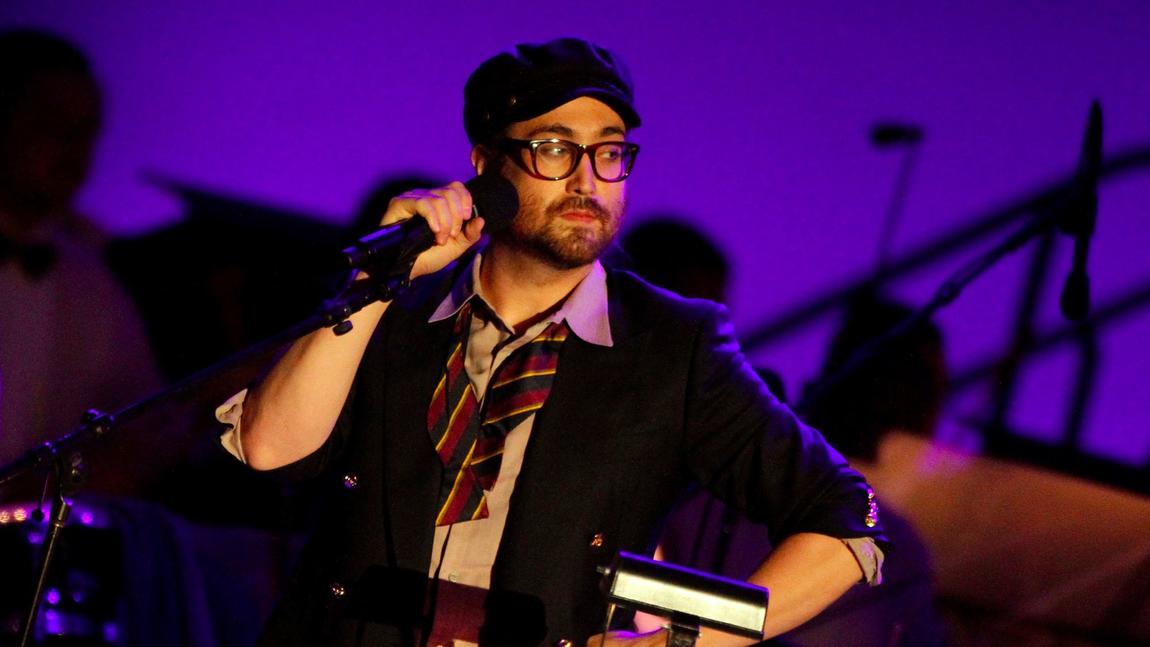 Move aside, Rihanna, Kanye West and Paul McCartney — a new, even more unlikely Beatles-related trio is on the scene. This week John Lennon’s son Sean posted a song on SoundCloud that he said he wrote “years ago” with the late Carrie Fisher, who died in December. The “little tune,” called “Bird Song,” is a delicate piano ballad featuring vocals from Willow Smith, whom Lennon called a “prodigal angel” with […]