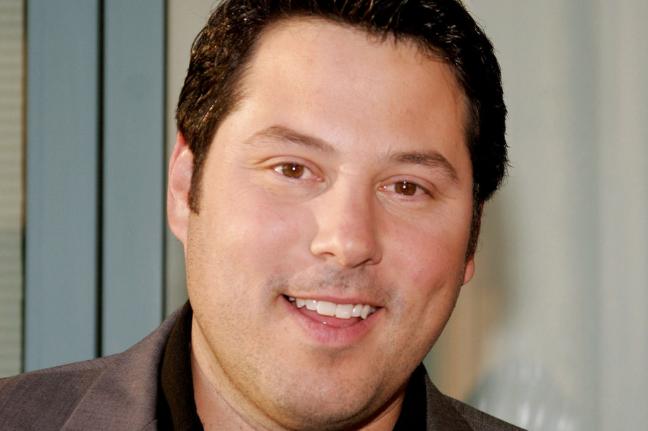 Greg Grunberg is reportedly on board for Heroes revival Heroes Reborn. The 48-year-old actor will reprise telepath Matt Parkman in a guest star capacity, according to Entertainment Weekly. Grunberg portrayed the character on all four seasons of the original NBC series. “[I think] it’d be great to use [Matt] as an investigative tool to find new people with power,” he previously told Rick Yaeger of One Question Interviews. “I’m so game, so excited. I’m excited as a fan to see what happens.” Jack Coleman, Masi Oka and Jimmy Jean-Louis will also return as Noah Bennet, Hiro Nakamura and The Haitian. Heroes Reborn will also feature newcomers Zachary Levi (Chuck), Ryan Guzman (Pretty Little Liars) and Robbie Kay (Once Upon a Time). 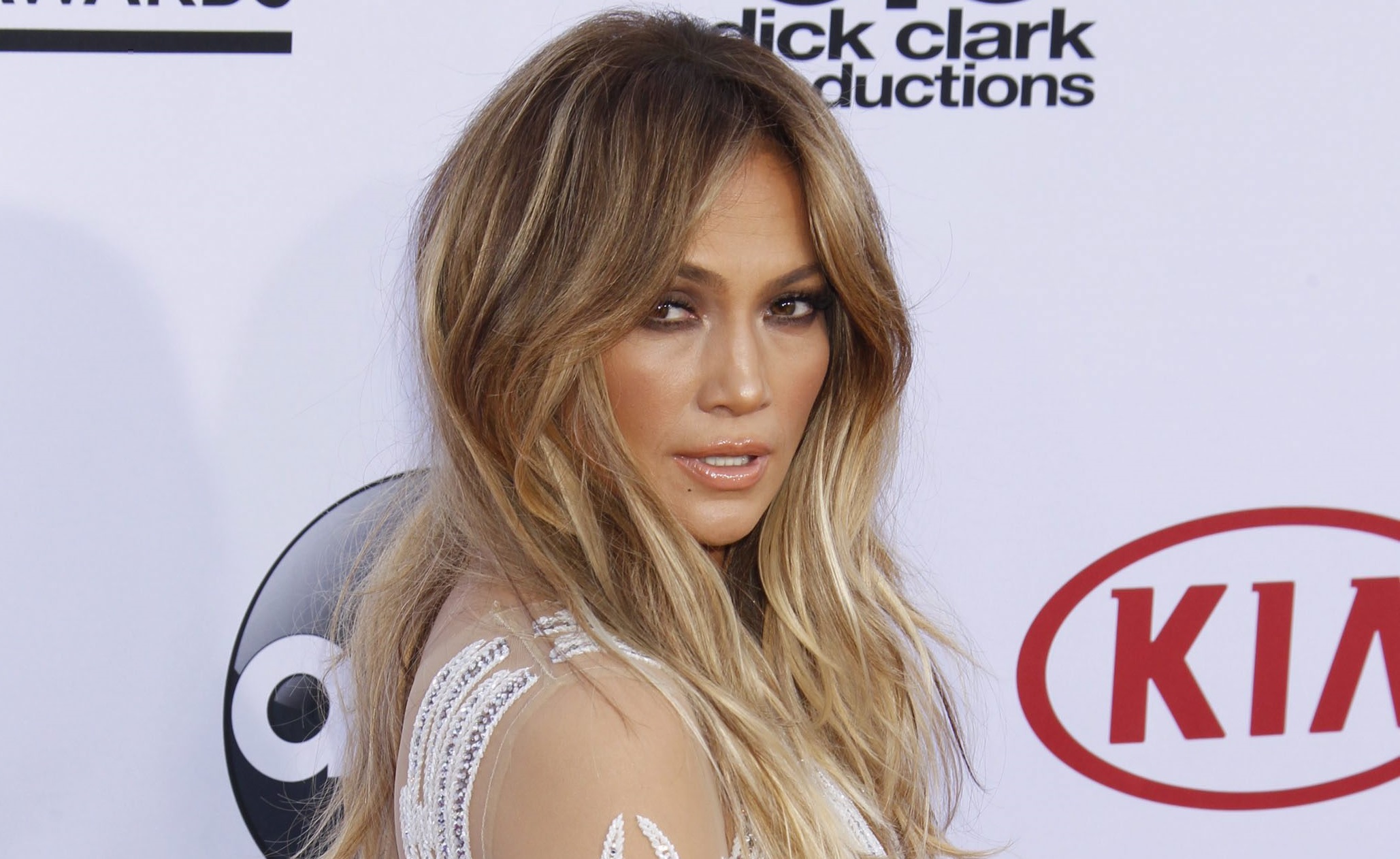 The hottest ladies at the Billboard Music Awards