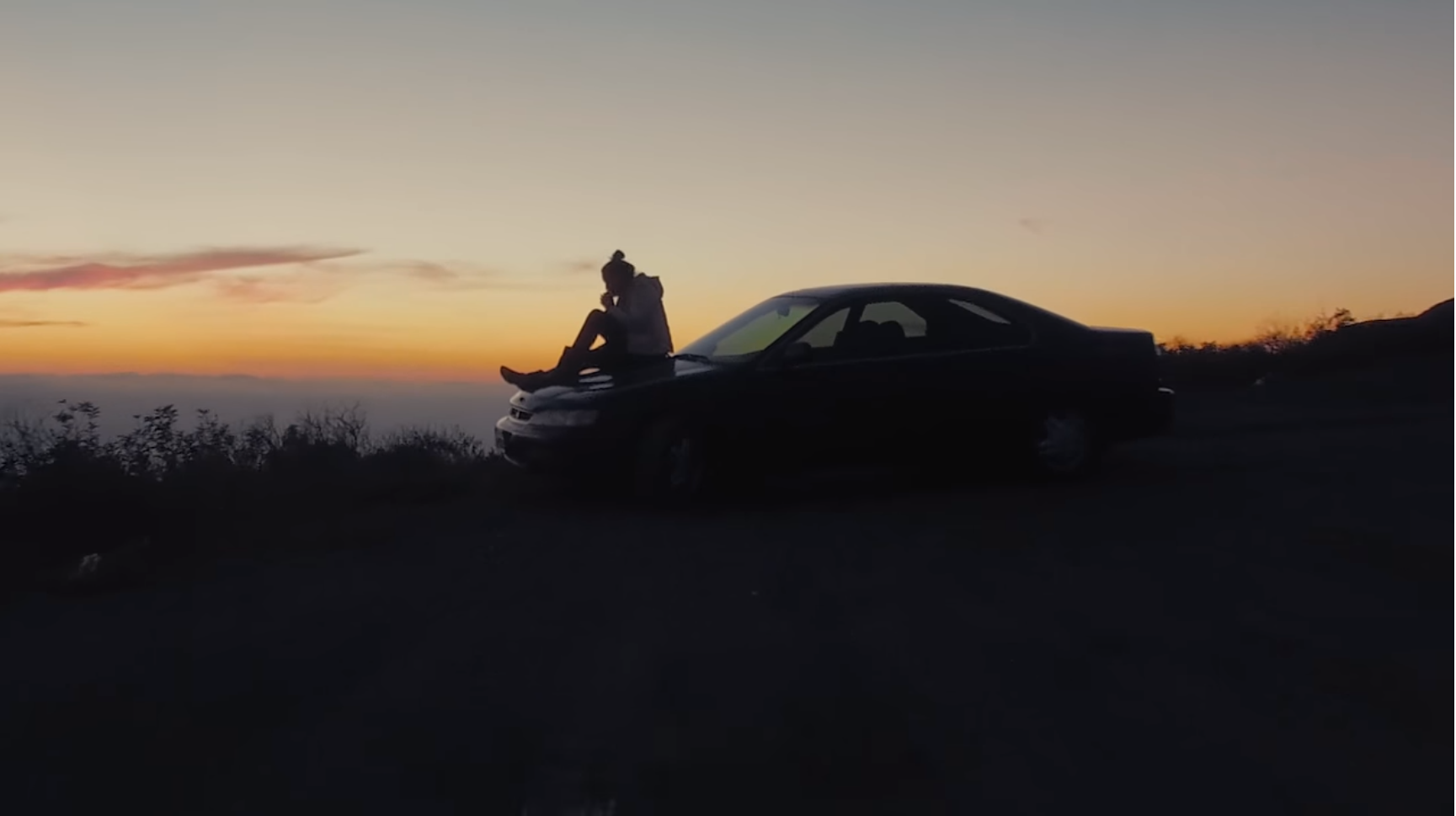 Sometimes, you have to go a bit beyond Craigslist or Facebook Marketplace to sell your aging car. To help his girlfriend move her 1996 Honda Accord, Max Lanman filmed his own fantastic commercial to find a buyer.

Set to a piano score in the background, we’re treated to aerial shots of Lanman’s girlfriend (now fiancé, the ad tells us) Carrie driving along California’s coastal roads along with her cat and a handy coffee pot. “Luxury is a state of mind,” the ad’s narrator intones, explaining that this is a car for “people who have figured life out and just need to get somewhere.” It’s also worth pausing the video to check out the fine print: the cat and coffee pot aren’t included, but do get the bug shield, rubber duckies, and tape converter.

The video has since gone viral, with just shy of 1.5 million views on YouTube. It seems to be effective too: in the linked eBay listing, the car has picked up over a hundred bids, with the top price an astounding $100,100. Not bad for a car with 141,095 miles on the odometer.