How Marta Kauffman Dealt With The ‘Running Misogyny Issue’ On ‘Friends’

At an ATX Television Festival panel on Friday morning, showrunner Marta Kauffman said that “Friends” had a “running misogyny issue.” True to her glorious, feminist form, she knew exactly how to deal with it.

The problem started when Kauffman and David Crane were working on the pilot. “There was a man who was the head of the network at the time, a bit of a misogynist, lovely, lovely man,” she told moderator Ben Blacker. “And he was having trouble with Monica sleeping with a guy on the first date.”

They ran a dress rehearsal of the episode after which this unnamed misogynist said, “[Monica] deserved what she got.” Kauffman was stunned. “Fire came out of my nose,” she said, not laughing.

Basking in the glow of TV goddess Marta Kauffman pic.twitter.com/g34Cj8wd92

Co-creator Crane conferred with the executive, who then decided to confront the issue by handing out a survey at the next dress rehearsal.

As Kauffman tells it: “He handed out a questionnaire and one of the questions was, ‘For sleeping with a guy on a date, do you think Monica is A) A Slut, B) A Whore, C) Too Easy, D) None Of The Above. And it was all none of the above. Nobody cared except for this one guy.”

Kauffman said she eventually understood the “note under the note” (as she put it) was that he wanted Monica to “care more,” so she set up an emotional investment.

That was just one example of what Kauffman called a “running misogyny issue” headed by said executive. She took his objections in stride, doing her best to work his ideas in while staying true to her and Crane’s vision for “Friends.” But perhaps the best way she countered his problem with women was by sending him a gift.

“He was a little hurt by something I said once,” she remembered. “So, I sent him a basket of pantyhoes, tampons, lip stick and nail polish.”

Hear that, Internet? Now would be a great time to set up a company that exclusively sells such baskets to be sent to misogynists. 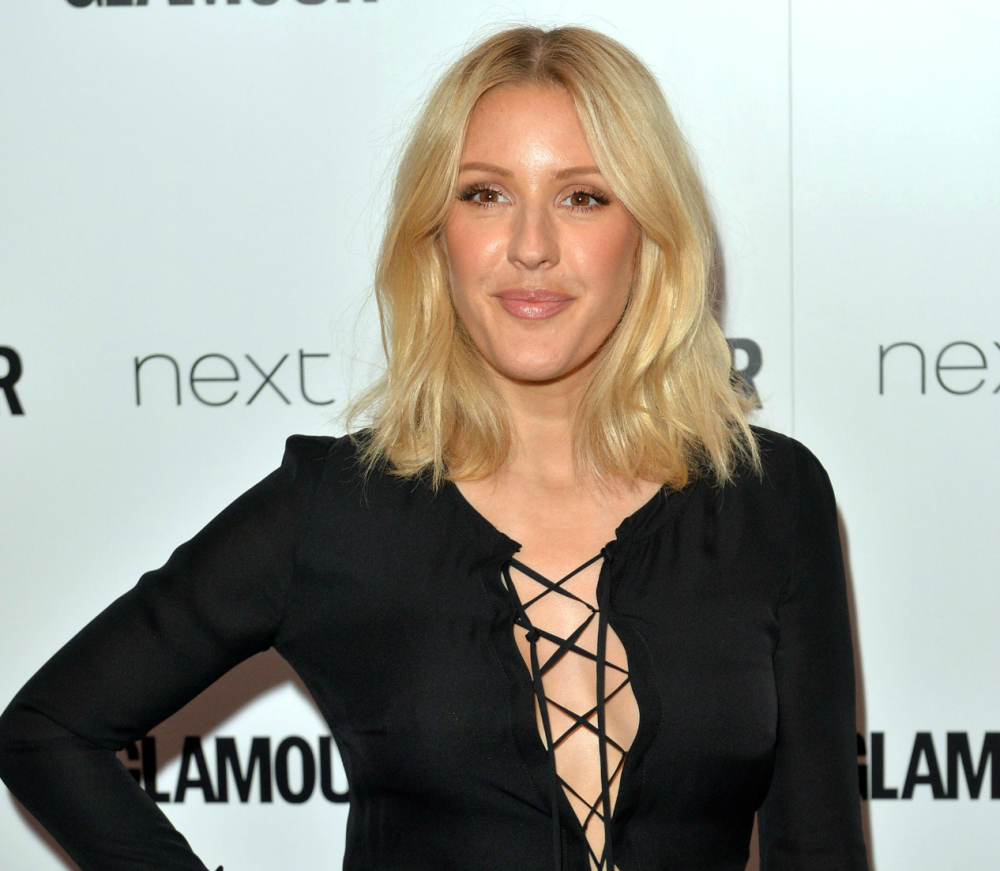 The Love Me Like You Do singer is putting rumors to rest about her supposed flings with fellow superstars Niall Horan of One Direction and English singer-songwriter, Ed Sheeran. In the latest issue of ELLE UK, Goulding admits to dating Horan, but denies rumors of ever being with Sheeran. She explains, “I did go on a few dates with Niall, but I was never in a relationship with Ed. I […]