Kermit And Miss Piggy Have Called It Quits Via Social Media 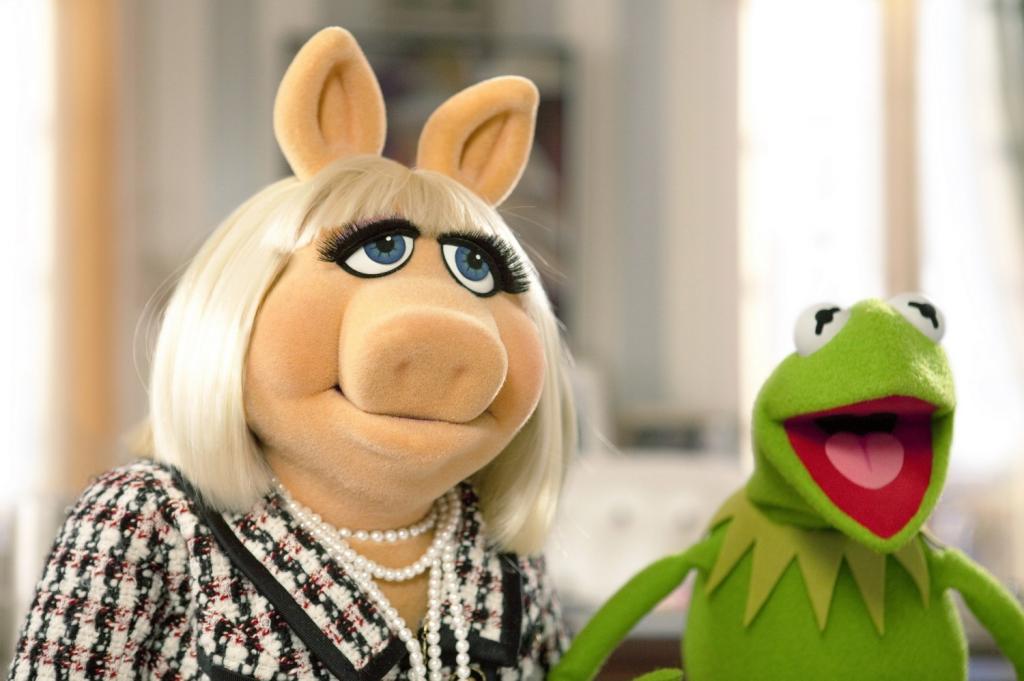 News broke yesterday via Twitter that Miss Piggy will remain a bachelorette a little longer, and have to wait for that “Mrs.” title she’s been so desperately seeking. Her boyfriend, Kermit the Frog took to social media to announce the couple had separated, or, as Gwyneth Paltrow would have put it, “engaged in a conscious uncoupling.” By all accounts, Miss Piggy initiated the breakup.

Here is the official statement from @RealMissPiggy and myself regarding our relationship: pic.twitter.com/uHCSsokqWR

No reason has been given for why the relationship croaked, but sources close to the couple say that her overbearing, clingy behavior had gotten worse in the lead up to their new show, and it was hampering their working relationship. Insiders close to Miss Piggy’s camp are saying that Kermit was frequently aloof, and Miss Piggy suggested that his manic-depressive personality had affected the couple’s social life.

Another source that worked with the couple, when asked about their recent behavior, responded “BORK, BORK, BORK.” He wished to remain anonymous.

The news is being taken hard by fans of the couple, but the statement assures fans of the show that the break-up won’t affect their work on their ABC show this fall. The couple was childless, so custody rights will not be an issue.

More on this story as it develops, but as it stands now, we’re left only with memories of the two, and hope that their differences won’t get in the way of their new work.

In a follow-up clip, Kermit was seen on set saying that Miss Piggy has revealed that his ex made his life a “bacon-wrapped hell,” though I suppose if someone is going to make your life hell, it’s not so bad if it’s at least wrapped in bacon.

ny Pictures is looking forward while looking back, announcing release dates for 15 films in 2016 and 2017 and one in 2019, including two "Bad Boys" sequels, a "Jumanji" reboot, a film based on Stephen King's "The Dark Tower" series and a "Barbie" movie. With an emphasis on sequels (a sixth "Resident Evil" movie), franchise potential (the zombie movie "Patient Zero") and familiar source material ("The Magnificent Seven," the video […]