Kit Harington Is ‘Sorry’ About That Big Jon Snow Secret 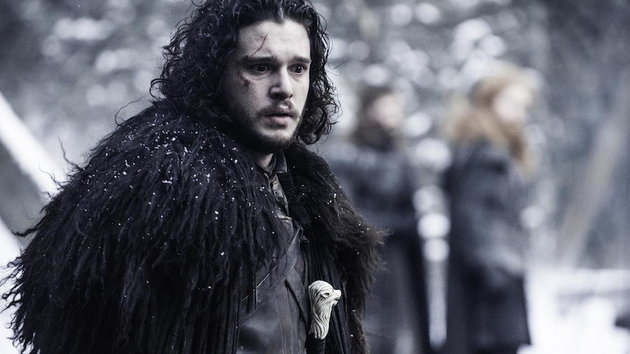 Snow doubt about it!

It’s official! Jon Snow is back on “Game of Thrones”! Now, after months of theories and speculation, actor Kit Harington is finally speaking out about the whole thing. And he has a message for everyone.

After his character seemingly died in the Season 5 finale of the show, Harington has been busy perpetuating the story that he was gone for good. The actor said he’s “sorry for lying to everyone,” but he’s actually glad fans were upset:

I think my biggest fear was that people were not going to care. Or it would just be, “Fine, Jon Snow’s dead.” But it seems like people had a, similar to the Red Wedding episode, kind of grief about it. Which means something I’m doing — or the show is doing — is right.

Well, whatever the show is doing has people freaking the hell out. Sunday’s episode of “Game of Thrones,” of course, ended with Snow gasping for breath, but it also included Roose Bolton getting murdered by Ramsay, a flashback showing young Ned Stark, a giant and the revived Mountain bashing people’s heads and Tyrion unchaining Dany’s dragons.

The resurrection of Snow also seems to confirm leaked images revealing we’re going to see the (former?) Lord Commander of the Night’s Watch take on Ramsay Bolton’s army at some point, possibly becoming the new King in the North.

OK, we’ve seen how the Internet reacts to Snow coming back. Now the preview for next Sunday’s episode shows we’re going to see the characters’ reactions to Snow as well.

Prepare yourselves. Winter is coming, and it’s bringing Snow. 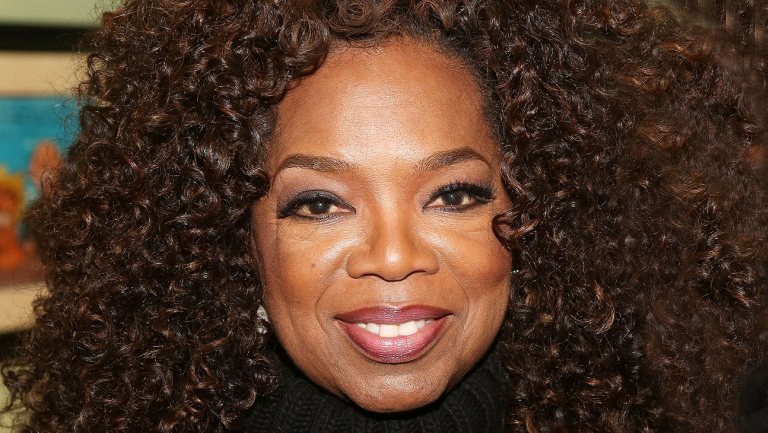 She also will executive produce the movie. Oprah Winfrey has signed on for a rare leading role. She will headline HBO Films' forthcoming project The Immortal Life of Henrietta Lacks, the pay cabler announced Monday. Based on Rebecca Skloot's nonfiction best-seller of the same name, the biopic tells the story of Henrietta Lacks, a poor black woman who died of cervical cancer in 1951. Without her consent, pieces of the […]