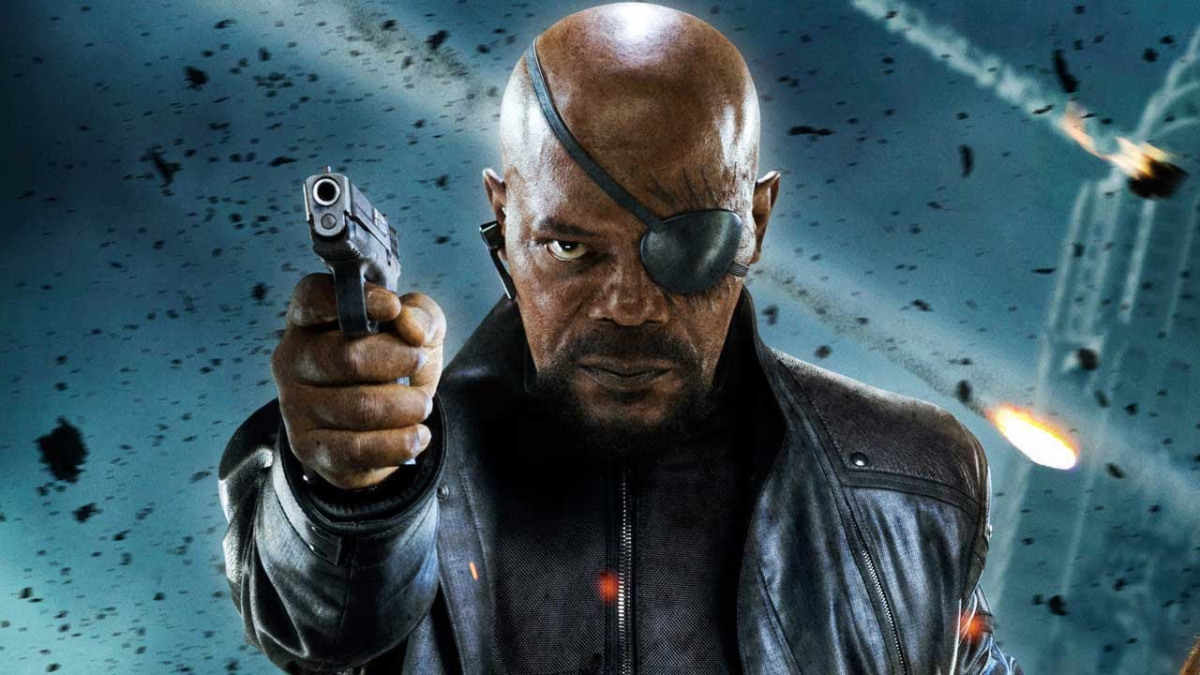 As you read this, Captain Marvel is already out in theaters and many Marvel fans have already seen the new MCU episode. They have taken to Reddit and YouTube to discuss the two credits scenes in the movie that tie the film to the upcoming movie Avengers: Endgame. On top of that, we now have an official explanation for one of the Infinity Warmysteries and it makes plenty of sense. Before you go any further though, you should know that spoilers follow below from both Captain Marvel and Avengers 4.

The Captain Marvel credits scenes reveal exactly how Captain Marvel will return to Earth. Endgame won’t spend too much time introducing her — she just popped up inside the Avengers headquarters as some of the surviving heroes are trying to decipher Nick Fury’s sophisticated, albeit ancient pager.

So that’s where Thanos is retiring to. Quick exchange between CapA, Natasha, Bruce, Rhodey, and CapM. Bruce asks what guarantee the ey have this ends differently. Cap M says they have her this time.

Disney, meanwhile, showed brand new Endgame footage during its shareholders’ meeting earlier this week, revealing a scene that features several of our beloved Avengers discussing the next step. Nebula is among them, but Tony Stark isn’t. And Captain Marvel is right there too. During the exchange about Thanos and his current whereabouts, we learn why Captain Marvel never came to Earth before. That’s because our planet has the Avengers, while others don’t.

Rhodey asks where she was because they could have used her before. Cap M says a lot of other planets out there need help and they don’t have Avengers like Earth has. Thor gets up from sitting quietly in back, walks up to Cap M, and summons his axe…

The fact that she responded to Fury’s call shows how dire the situation must be. She must have witnessed the snap’s effects on other planets, and she realized that something must be very wrong, especially after receiving Fury’s page. By the way, that pager is incredibly simple. The one-eyed SHIELD boss just pressed a single button on it, so Captain Marvel only received a distress signal, not a situation report.

Ever since I saw Fury send the SOS alert in the post-credits scenes of Infinity War, I wondered why Fury waited all this time to use this tool. And why does he carry it all the time? How did he know he had to press the button once he saw Maria Hill fade away? Captain Marvel TV spots then showed us an earlier version of the pager, suggesting that the pager mystery would be explained in the movie.

Meanwhile, some Endgame fan theories said that Fury might have had advance knowledge of the snap and he was waiting to witness it before calling for Captain Marvel. She too may have known what would go down 30 years in the future.

That made a lot of sense until earlier this week. The Captain Marvel credits scenes and the Endgame footage that Disney previewed seems to indicate that Captain Marvel, at least, didn’t know about the snap. She wants to know where Fury is, and she has no idea where Thanos is either.

All this prelude brings us to a Kevin Feige interview with SlashFilm that tells us the official side of the story.

The Marvel Studios boss was asked why Fury didn’t use the pager before Infinity War, “because this big hole opened up in the sky and aliens attacked New York City.”

Feige explained that there are two things to consider. “One, [Captain Marvel] does say it’s gotta be a real emergency, right?” Feige said about a Captain Marvel scene. So New York was never a real emergency? But the second thing the exec said makes even more sense. “The other thing I’d say is how do you know he never hit it?” he asked rhetorically. “How do we know he never pushed it before? We’ve never seen him push it before. That doesn’t mean he never did.”

Like any other person involved in the making of MCU blockbusters, Feige would try to mislead fans and this answer is brilliant. Just think about a Nick Fury who’s been sitting on this powerful weapon for more than 30 years, wondering if he’ll ever need it and if he’ll ever be able to use it to fix things. It must have been tough for him to decide to push the button in the past, not necessarily in Infinity War. And if Captain Marvel never showed up to help, imagine how devastating it must have been. And how helpless and hopeful one must feel to keep carrying the pager even though it might never work. Because if Fury did press that button before and he didn’t get any help, then the Infinity War credits scene is even better. He’s essentially sending out the call for Captain Marvel without knowing for sure if his message will ever get to its intended recipient.

Pager or no pager, Captain Marvel must have realized a disturbance in the force the instant beings on other planets started turning to dust. And she may have begun her search for Thanos, regardless of Fury’s involvement. 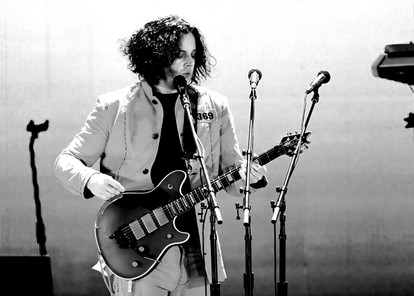 The Raconteurs, Jack White’s band with Brendan Benson and the Greenhornes’ Jack Lawrence and Patrick Keeler, are finally coming back. They recently shared two songs called “Sunday Driver” and “Now That You’re Gone,” their first new music in over a decade. They have a new album, the long-awaited follow-up to 2008’s Consolers Of The Lonely, on the way; they’re currently mixing it with Vance Powell at Sputnik Sound. And today, they’ve […]