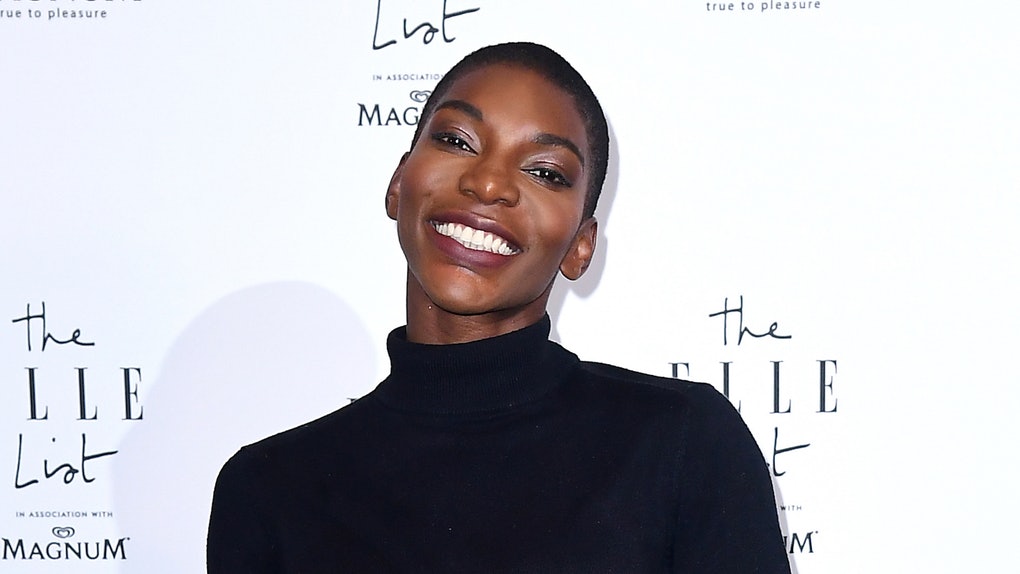 Michaela Coel is writing something else that will very likely destroy you. Misfits: A Personal Manifesto, her debut book, is set to be simultaneously published in the United Kingdom and the United States this September.

The Chewing Gum and I May Destroy You star will recount personal anecdotes from her life and career, detailing her path to owning her strength and creativity. Coel “makes a compelling case for radical honesty” and “greater transparency,” according to the publisher. Pulling from the BAFTA winner’s emotional 2018 Edinburgh Festival MacTaggart lecture, where she spoke about the beauty of “misfits,” the book will also touch on the same subjects as her award-winning TV shows. “The misfit doesn’t climb in pursuit of safety or profit, she climbs to tell stories, she gets off the ladder and onto the swings; swinging back and forth, sometimes aggressively, sometimes standing up on the swing, back and forth, in pursuit of only transparency, observing the changes, but wonders if these changes are taking place within a faulty system,” she said in her lecture.

Misfits will be published in the U.S. by Macmillan imprint Henry Holt. Marianne Tatepo, commissioning editor at Ebury Press in the U.K., exclusively acquired World All Language rights from the author. “Ever since I first watched Chewing Gum, I knew that Michaela was one of a kind,” Tatepo said in a statement obtained by The Hollywood Reporter. “I May Destroy You again proved this to be true, gathering fans everywhere and stealing the hearts of global icons from Adele and Seth Rogen to Barack Obama. By turns inquisitive, devastating, beautiful, and hilarious, Michaela’s storytelling forever urges us to think again.” Misfits: A Personal Manifesto is out September 7, 2021. 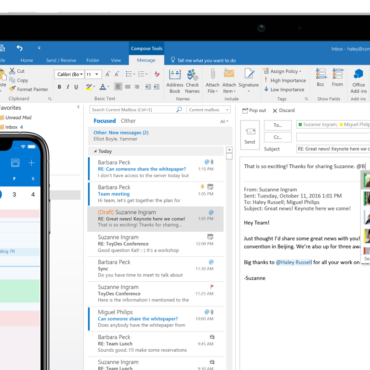 Microsoft is updating Outlook to give companies the option to automatically start or end all meetings early to ensure employees have a break between back-to-backs. New settings in Outlook are rolling out to help reduce the digital overload of working remotely. Companies can set their own scheduling defaults, and they’re fully customizable. That means you could have five minutes blocked off before or after a 30-minute meeting, or 10-15 minutes […]