Minecraft Tempest Sculpture Is A Genuine Work Of Art 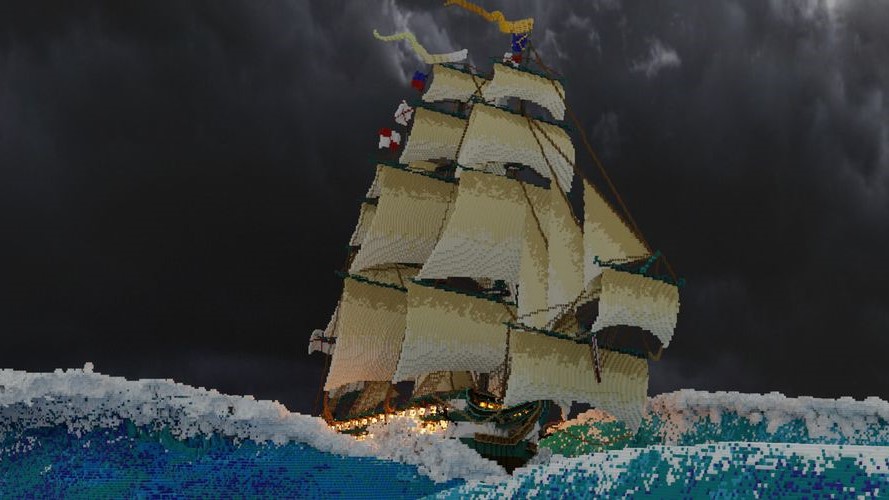 A Minecraft player has created a genuine work of art by building an incredibly detailed ship crashing through a wave. Ever since its inception in 2011, Mojang Studio’s Minecraft has been a place for artists.

Of course, the survival mode is a lot of fun as well, and certainly represents a huge amount of the game’s player base. However, in the ten years since its release, Minecraft has managed to stay relevant partly because of dedicated and talented artists, using the game to create masterpieces.

Few games have ever been able to rival the creative freedom offered in Minecraft. In many ways, the game itself is like a blank canvas. Normally, a player would have to actually find and collect various materials, which could take inordinate amounts of time. But in the game’s creative mode, players are given free rein to build as they see fit.

Reddit user Sampanyo shared images of the creation, titled TEMPEST, on the Minecraft subreddit, showing the incredible attention to detail in everything from the color of the waves to the hull of the ship. Sampanyo explained in the comments that the process of building the ship alone took one hundred hours, and involved the use of a few more outside programs.

The artwork even drew the attention of an actual Minecraft developer, who appeared in the comments to simply state that “[t]his looks amazing <3.” And, to make the creation even more impressive, this is a fully 3D sculpture, not just flat 2D pixel art.

Recently, another impressive vehicle build was shown off in Minecraft, but instead of the sea-fairing vessel featured here, this player built an airship. One key difference between these two builds was that the airship contained was an actual living space as well. While certainly a beautiful sculpture, it’s not clear from the Reddit post that TEMPEST is also a fully livable space. This major difference just shows the various forms of artistic expression that Minecraft offers, from impressive structures that still serve an in-game purpose to the gorgeous works of art that might be only somewhat less practical.

Minecraft never asks its players to create anything magnificent. At its core, the game is about various blocks of material and crafting that material into something useful so that when the sun goes down and the skeletons and Creepers come out, the player remains safe. But of course, players always find ways to take it to the next level, with some players building actual real-world cities in Minecraft. The fact that someone was able to take this medium and create such a stunning work of art is truly an inspiration. 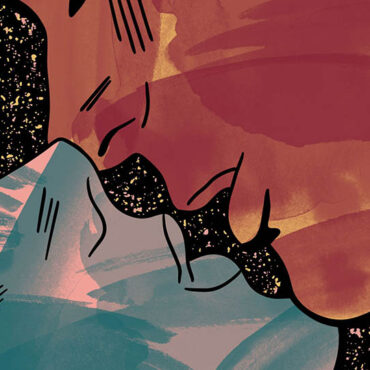 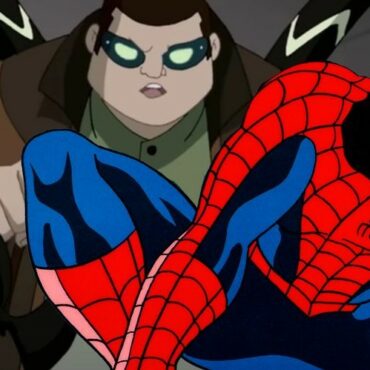