‘Assassin’s Creed’ Photo Has Michael Fassbender Locked in a Cell

Shots of Michael Fassbender in costume as 15th century assassin Aguilar may sell the action in Justin Kurzel’s Assassin’s Creed, but he also plays the very contemporary character of Callum Lynch in the movie. This divide between worlds and personalities is a huge part of the Assassin’s Creed video game franchise mythos. How it will play out in the big-screen adaptation remains to be seen, but if the images are any indication, there will be quite the visual distinction between the character’s disparate worlds.

A new look from the Ubisoft movie shows off Fassbender as Lynch, who’s confined to the prison cell we glimpsed in an earlier batch of images. This one happens to show the artistic side–or lack thereof-of Lynch as he sketches out various faces and other vague shapes. Perhaps this is an indication of the “Bleeding Effect” that occurs when Lynch’s time-crossed memories begin to merge, as seen in the games. It’s a nice nod back to the source material. 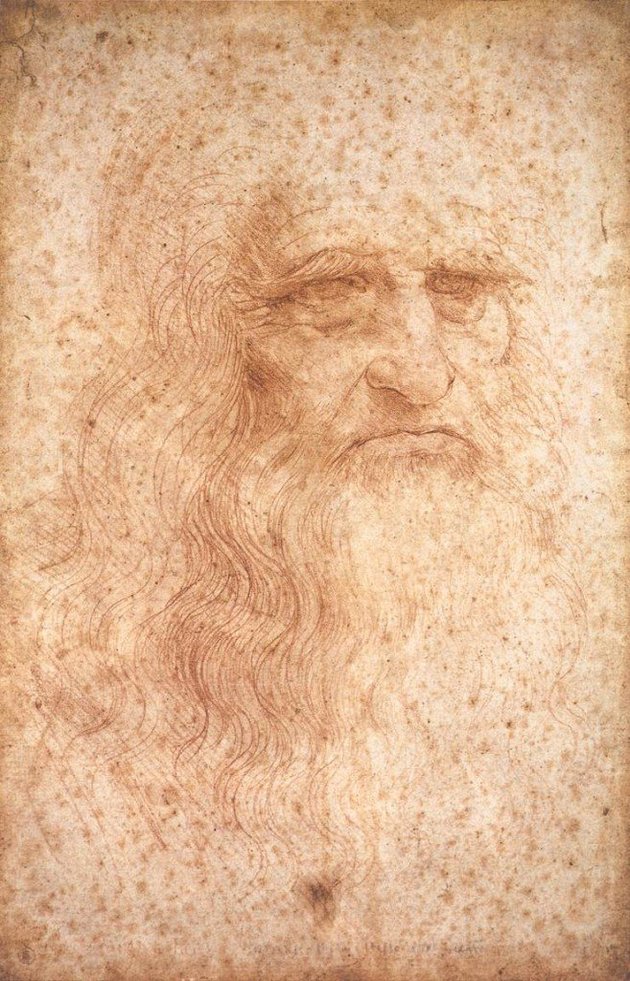 Back in 2012, a team of experts determined that Leonardo da Vinci's only universally recognized self-portrait was damaged beyond repair, breaking the nerdy little hearts of art history buffs around the world. The delicate red chalk drawing, created in 1512, was accidentally exposed to sunlight while being framed for an exhibition in 1929, which is believed to have led to what scientists call "foxing" -- simply, unwanted marks manifested on the […]