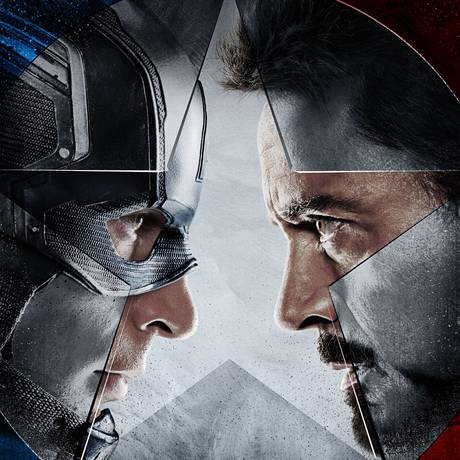 The latest Captain America: Civil War trailer is full of fighting and in-fighting and quick one-liners — some new footage, some footage that we’ve seen elsewhere. But in grand Marvel fashion, the best part is at the very end, when Iron Man summons his friendly neighborhood new friend, played by Tom Holland.

Overall, this new trailer does the best job yet at showing how the Avengers schism begins, with the team being shown the aftermath of its past battles (which, you might recall, often ended in cities being totaled) and coming away with different conclusions on what to do next. Why that breaks down to punching each other and not, say, having a cordial debate is beyond me.

Marvel is labeling this a “world trailer premiere” — which is probably a nod to the big character reveal more than anything — but this is at least the third trailer for Captain America: Civil War following the first full-length glimpse last November and a 30-second Super Bowl clip last month — not to mention the two separate videos posted yesterday totease today’s trailer (embedded below). All of which is to say, you can probably expect plenty more clips between now and Captain America: Civil War’s May 6th premiere. 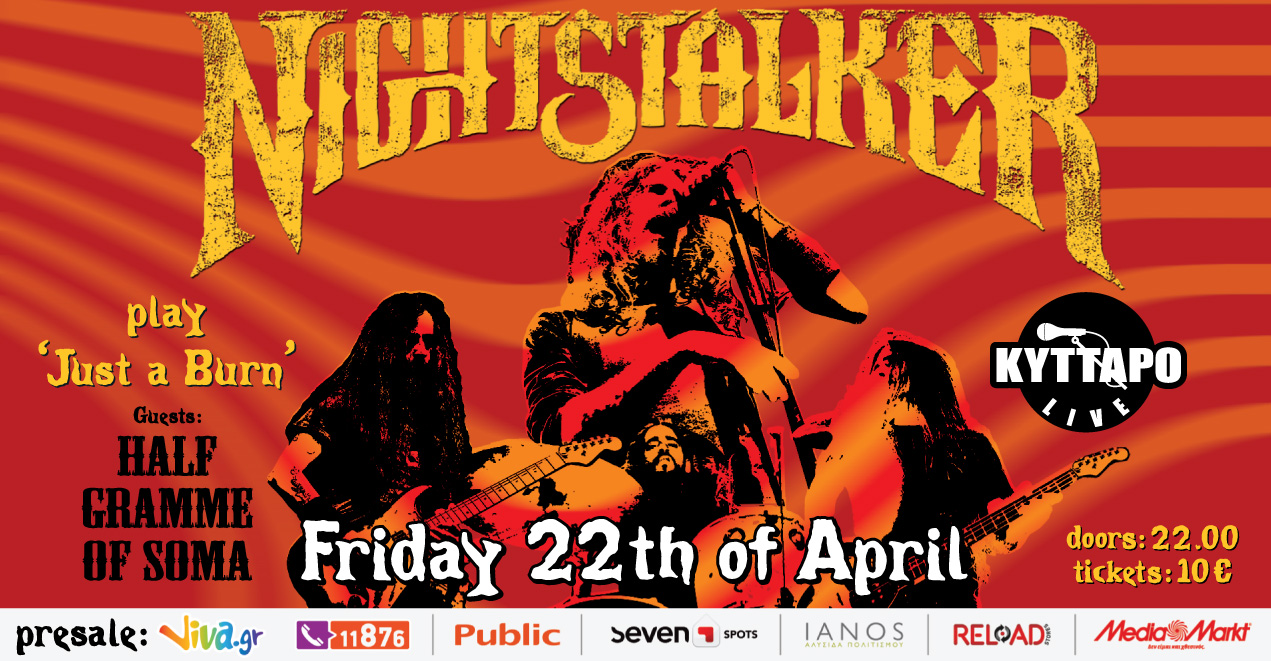