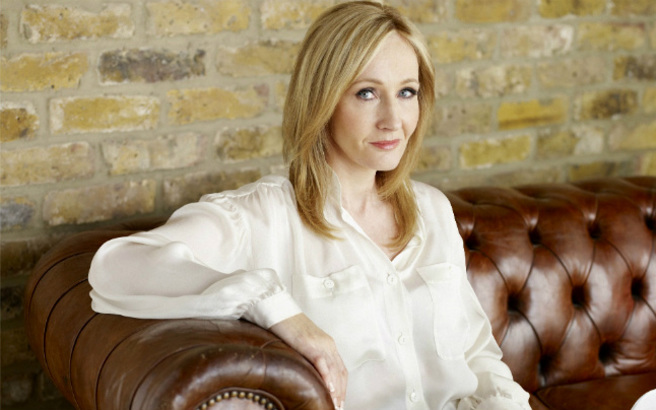 Harry Potter author JK Rowling’s script of the stage play Harry Potter and the Cursed Child is going to be published as a book moments after midnight on 31 July.

Timed to coincide with the boy wizard’s birthday, Harry Potter and the Cursed Child Parts I and II will be published by Little, Brown in the UK, Scholastic in the US, and Hachette in Australia.

As well as Harry’s birthday, it is also the day after the play opens in London. Pottermore, JK Rowling’s online encyclopedia for the Harry Potter universe, will simultaneously publish the ebook edition.
Rowling is working on the play with writer Jack Thorne and director John Tiffany and has said it is an official sequel to the original seven books. It will be set 19 years after the end of the final novel, Harry Potter and the Deathly Hallows, published in 2007. Harry Potter is now “an overworked employee of the Ministry of Magic, a husband and father of three school-age children”, according to a synopsis published on Pottermore last year, and the play will focus on Harry’s youngest son, Albus Severus.

“While Harry grapples with a past that refuses to stay where it belongs, his youngest son Albus must struggle with the weight of a family legacy he never wanted. As past and present fuse ominously, both father and son learn the uncomfortable truth: sometimes, darkness comes from unexpected places,” the Pottermore synopsis describes.

“JK Rowling and her team have received a huge number of appeals from fans who can’t be in London to see the play and who would like to read the play in book format,” said David Shelley, CEO of Little, Brown

Literary agency The Blair Partnership, which represents Rowling, said the decision to publish the script of the play was taken following “massive public demand”.
Sign up to our Bookmarks newsletter
Read more
Split into two parts due to the “epic nature of the story” according to Rowling, those lucky enough to obtain tickets – the play sold out quickly when tickets went on sale in October – can see it either on separate days or in one epic double bill. Twenty tickets for each performance will be released in an online lottery every Friday afternoon for the duration of the play’s run.

Bloomsbury, the UK publisher of the seven Harry Potter books, also announced plans to mark the 20th anniversary of the first novel, Harry Potter and the Philosopher’s Stone in 2017, with four new editions of the book, each representing one of the houses at Hogwarts school: Gryffindor, Slytherin, Hufflepuff and Ravenclaw. 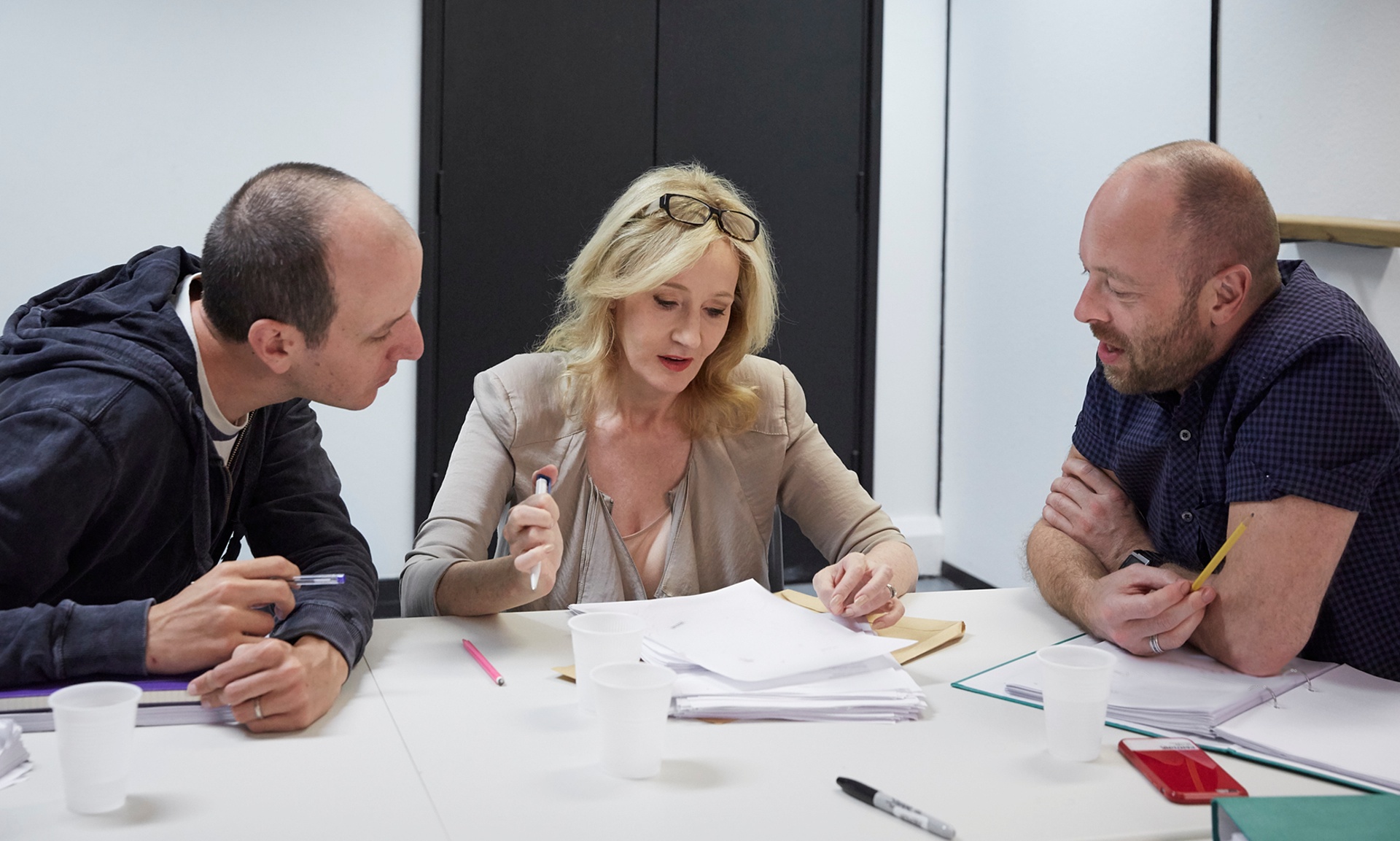 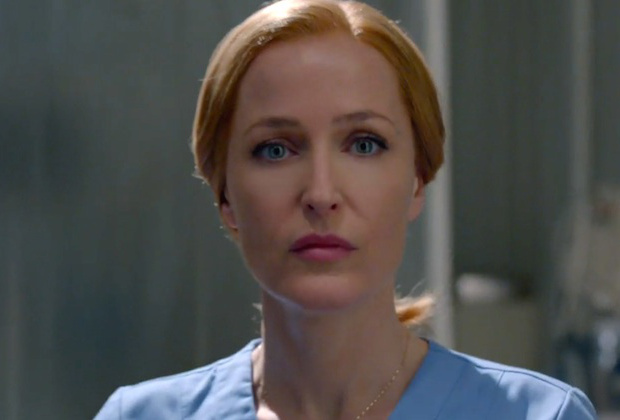 SPOILER ALERT: ‘I can only classify as alien’: Scully morphs into an extra-terrestrial in opening scene from The X-Files finale

She's spent much of the series denying the existence of aliens. But if the opening scene of the X-Files finale is to be believed, Dana Scully is one. The two-and-a-half minute sequence, which gives a sneak peak into the last episode of the revival miniseries, finishes with Gillian Anderson physically morphing into an extra-terrestrial. The final episode starts just like the first one, but instead of Fox Mulder bringing viewers […]