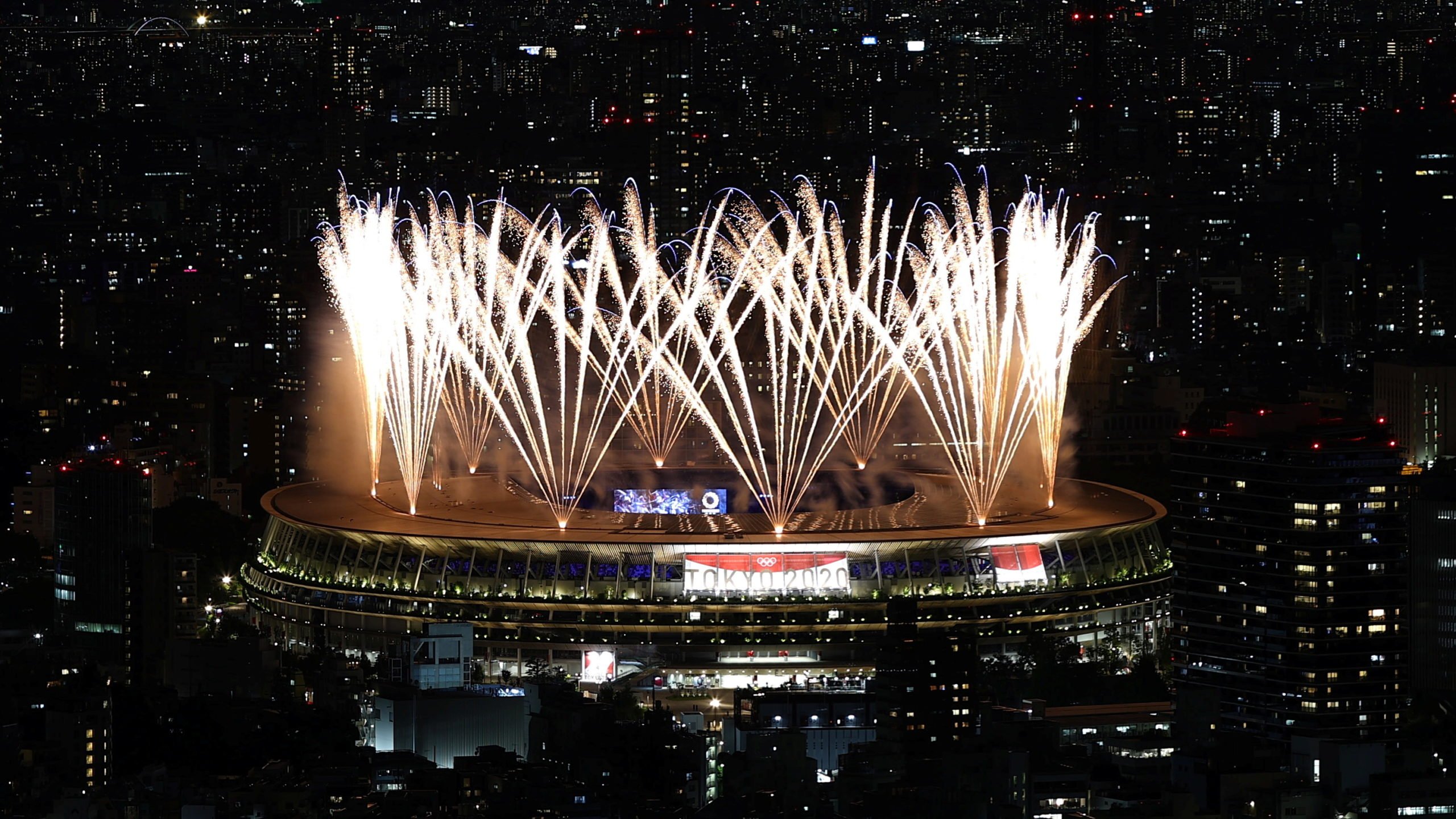 The athletes of the Tokyo Olympics were greeted by a few familiar notes Friday night.

Those video game songs that get stuck in your head.

An orchestral medley of songs from iconic Japanese video games served as the soundtrack for the parade of countries at the opening ceremony. The arrangement included songs from games developed by SEGA, Capcom and Square Enix.

Video game themes are often maligned as annoying earworms, but in Japan, the music that accompanies games is considered an art form.

Video game composers are famous in Japan, and NieR, one of the series featured in the parade, has seen three of its soundtracks appear on Japanese music charts.

The first song played Friday was “Roto’s Theme” from the Dragon Quest series. Dragon Quest was enormously influential as the first console role-playing game, launching a genre. The series became so popular in Japan that 300 students were arrested for truancy after they left school to purchase Dragon Quest III.

The music of the Final Fantasy series is among the most familiar to western audiences. The parade included the main Final Fantasy theme and “Victory Fanfare,” the song that plays when a player wins an encounter. Both arrangements have been part of the series from its first to its fifteenth installments.

Another well-known song that was featured was “Star Light Zone,” from the original Sonic the Hedgehog. In addition to appearing in the original game, a remixed version appeared in the DS version of Mario & Sonic at the Olympic Games.

Many of the iconic themes from other Nintendo games, such as Mario Bros. and The Legend of Zelda, weren’t played in the parade. And producers didn’t include many of the shorter jingles from early video games, such as Pac-Man and Asteroids.

Scientists at Japan's National Institute of Information and Communications Technology (NICT) have smashed the internet transfer record by shifting data at 319Tbps, almost double the last speed test attempted in August 2020. At that speed, you could download over 7,000 high-definition movies in a second. It involved addressing every part of the pipeline, upgrading the fiber optic line with four cores over the usual single core in typical lines, while the laser […]