Oscar statuettes: 8 facts you may not know

1. The original design of “Oscar” was by MGM art director Cedric Gibbons. He came up with a statuette of a knight standing on a reel of film gripping a crusader’s sword. The Academy commissioned the Los Angeles sculptor George Stanley to create the design in three dimensions.

2. It was presented for the first time at the initial awards banquet on May 16, 1929 to Emil Jannings, named Best Actorfor his performances in “The Last Command” and “The Way of All Flesh”.

4. The new golden statuettes are cast, moulded, polished and buffed each January by RS Owens & Company, the Chicago-based awards manufacturer retained by the Academy since 1982.

6. The film reel features five spokes, signifying the five original branches of the Academy: actors, directors, producers, technicians and writers. Although the statuette remains true to its original design, the size of the base varied until 1945, when the current standard was adopted.

7. Officially named the Academy Award of Merit, the statuette is better known by its nickname, Oscar. While the origins of the moniker are not clear, a popular story has it that upon seeing the trophy for the first time, Academy librarian (and eventual executive director) Margaret Herrick remarked that it resembled her Uncle Oscar. The Academy didn’t adopt the nickname officially until 1939.

8. The statuettes presented at the initial ceremonies were gold-plated solid bronze. Within a few years the bronze was abandoned in favour of Britannia metal, a pewter-like alloy which is then plated in copper, nickel silver, and finally, 24-carat gold. 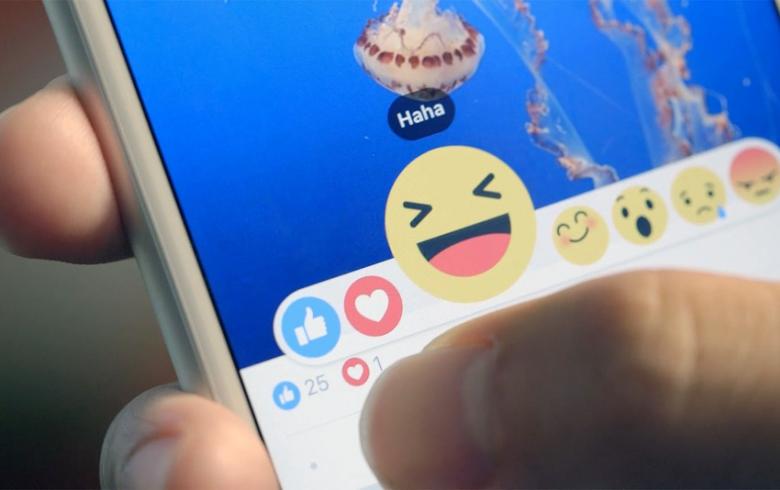 In September, Facebook CEO Mark Zuckerberg made some waves when he hinted Facebook was working on a way to expand its famous Like button — not by adding the much-fabled “dislike” option, but by making it way more empathetic, expressing sadness and other emotions. Today, Facebook is taking the wraps off what form the new Like may take. It is rolling out “Reactions,” a new set of six emoji that will sit alongside the original thumbs-up to let […]