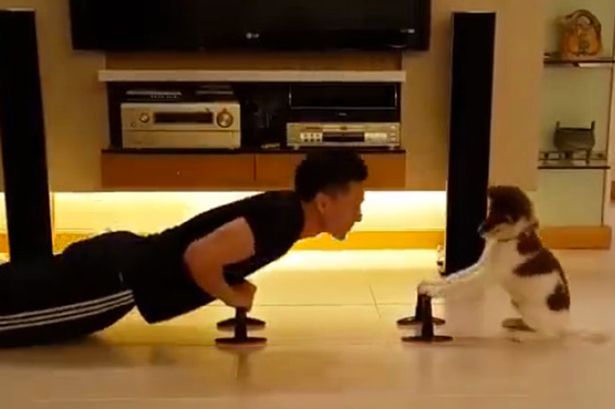 Everyone knows that workouts are much easier if you’ve got a training buddy to help motivate you.

And we reckon this German man has found the perfect exercise partner – his adorable puppy.

The health-conscious pooch, named Teeny, has become a viral sensation after a video of him doing press ups alongside his owner has been seen by more than 21 million Facebook viewers.

In the cute clip, the dog and his owner, Eric, show off their moves as they workout, simultaneously bending to the floor before pushing themselves back up again.

Between each press up, Teeny touches Eric’s hands with his paws before the pair give each other a kiss – and dip straight back into their ab exercise.

The clip was originally uploaded to the social media site on April 25 by Dogaroo Group, but has also been shared by Tyler McPeak – where it has had more than 21.6 million views. 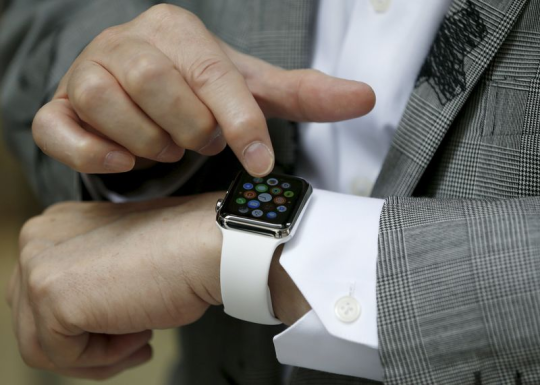 Not Every App Needs a Version for Apple Watch

Instagram recently announced that you can now download a new version of its app for Apple Watch: “In the past few months,” someone at Instagram enthused on the company blog, “we worked closely with Apple to reimagine the Instagram experience for your wrist. The result is Instagram for Apple Watch, which was designed to make Instagram even more intimate and in the moment. Whether you are out on a morning walk or […]